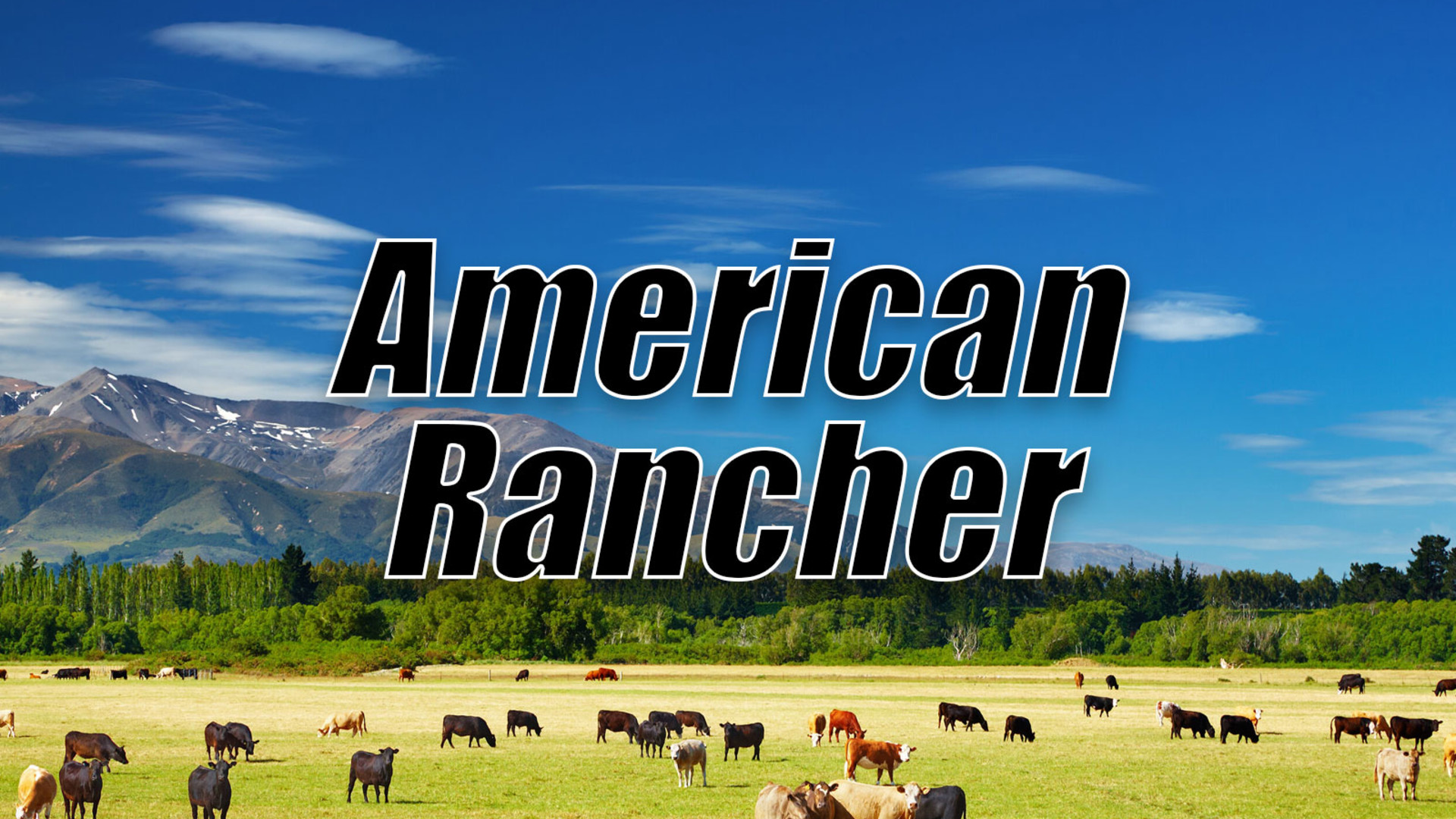 Sagebrush control is a subject near and dear to my heart. I'm Jeff Keane; we'll have a quick commercial then I'll tell you about putting a hurt on sagebrush. Sagebrush can be a real problem in northwest ranges. I know our place has its share stemming from the left over problem of abandoned farm ground of the 1930's and over grazing during the same period. In the 1970's we used a lot of fires to clean up overgrown sagebrush in those areas. The old farm ground needed to be reseeded but the rocky ground that had native bunch grass produced nice stands of grass the following years. While fire is a good tool, it can present problems if not planned and controlled well. Positives of sagebrush control by fire can be minimal equipment use, works in rough terrain, eliminates old, course grasses and allows new fresh growth, relatively inexpensive, and covers larger acreages quickly. On the negative side, fences can be lost costing time and money to replace and livestock need to be held out of burned areas until grasses are well established. This may be anywhere from one and a half to two years depending on the growing conditions following the fire treatment. Control of the fire and wildlife escape routes are also a priority. Fire can make a lot of people nervous, including neighbors, wildlife enthusiasts, and environmentalists. Tomorrow I'll tell you about a study that may fit more people's attitude and mind-set better than fire. Although I do like the fresh start afforded by a controlled burn. I'm Jeff Keane.
SAGEBRUSH RANCHING
Previous ReportHow Dangerous Are Horses?
Next ReportSagebrush Control Research