**Export shipments to China out of Seattle and Tacoma ports fell 32% in 2018.

So far, growingproduce.com reports, the figures show AG exports out of the Northwest are down 21% THIS YEAR as of the end of March. In 2017, ag exports were valued at $5 billion, but fell to nearly $3.5-billion in 2018.

The Port of Oakland showed slight increases in March and April of this year, but overall exports in 2018 were down.

The Summit draws global ag leaders, investors and entrepreneurs looking for solutions to some of the world's most critical food and ag challenges.

**Trade tensions and poor planting weather drove farmer sentiments to multi-year lows in May, according to the latest Ag Economy Barometer from Purdue University and the CME Group.

Agweb.com reports, in a nationwide survey of 400 farmers, the index fell to 101, 14 points lower than April, the lowest since October 2016.

Economists say the drop has erased all gains since the November 2016 elections, mostly due to falling prospects for a trade deal with China. 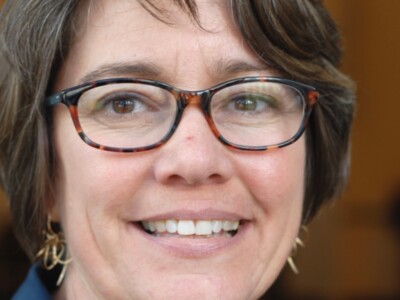 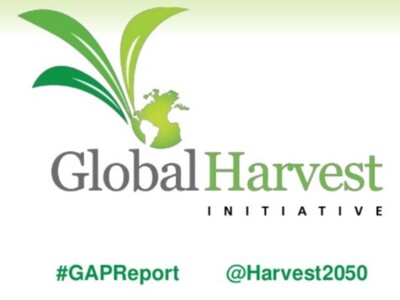 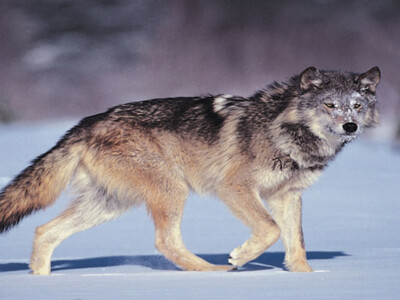 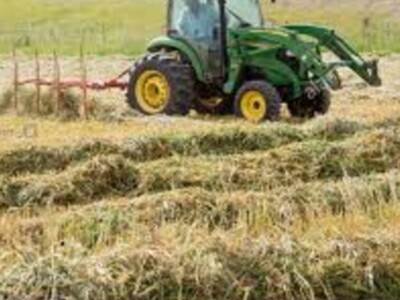