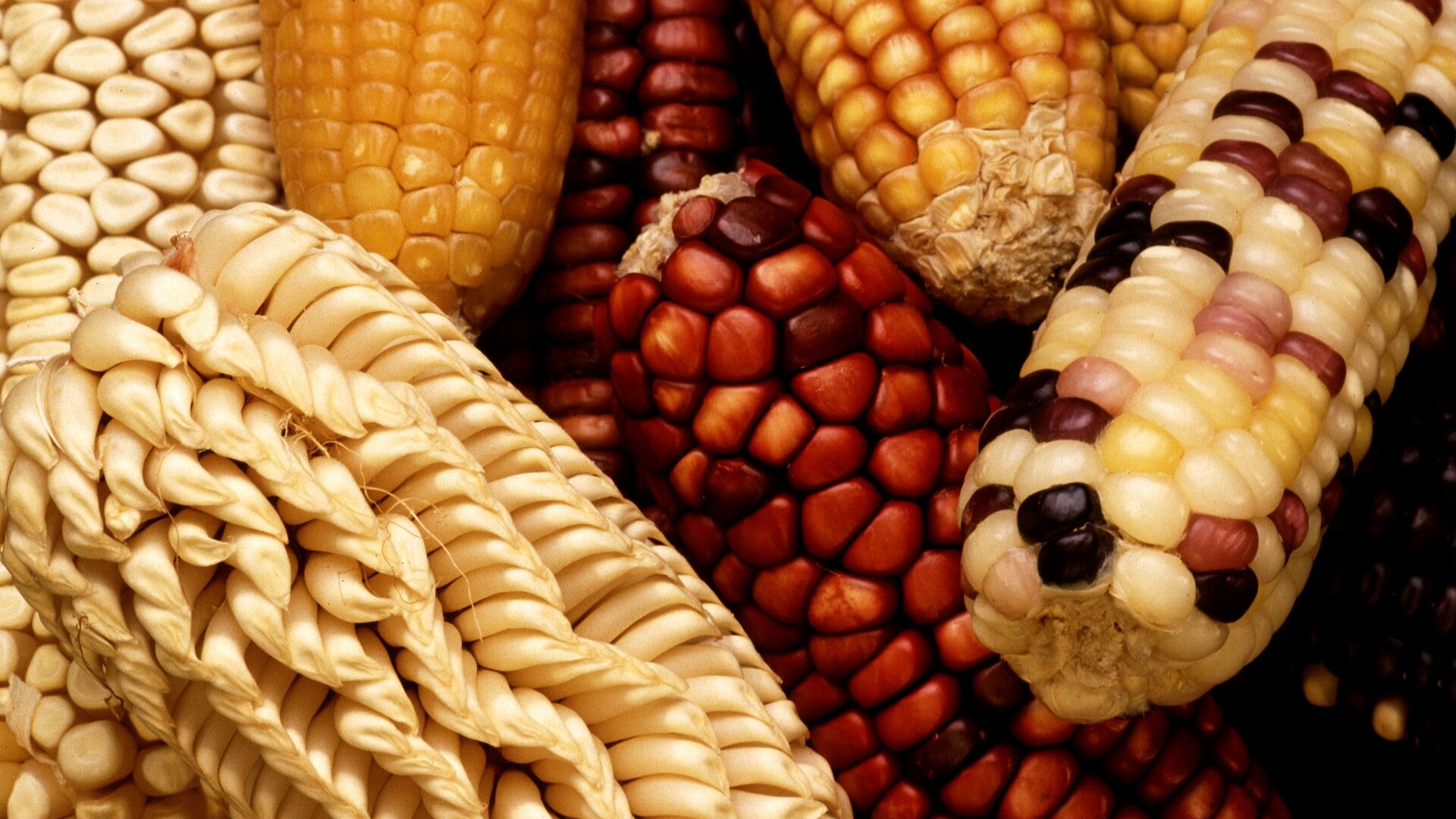 After a speech at the American Farm Bureau’s annual convention, Ag Secretary Tom Vilsack said there will be no compromise when it comes to the Mexican corn situation. What that means is that the U.S. won’t back down or compromise on its stance against Mexico’s plan to ban imports of genetically modified yellow corn.

Vilsack says the American government is supposed to reply by January 15 to Mexico’s proposal to delay the ban until 2025. U.S. Trade Representative Katherine Tai has spoken to her Mexican counterpart about the dispute. Speaking to reporters at the AFBF convention, Vilsack said that if Mexico doesn’t agree to withdraw its import ban, the White House will then push the USMCA on trade rules.

Speaking of that convention, how about some regional accolades?

The AFBF did recognize the winners of the Young Farmers and Ranchers Achievement Award at that convention. Daniel and Carla Trantham of Alabama walked away victorious. The Achievement Award recognizes young farmers and ranchers excelling in their farming and ranching operations and exhibiting superior leadership abilities. Again, congratulations to Alabama’s Daniel and Carla Trantham.