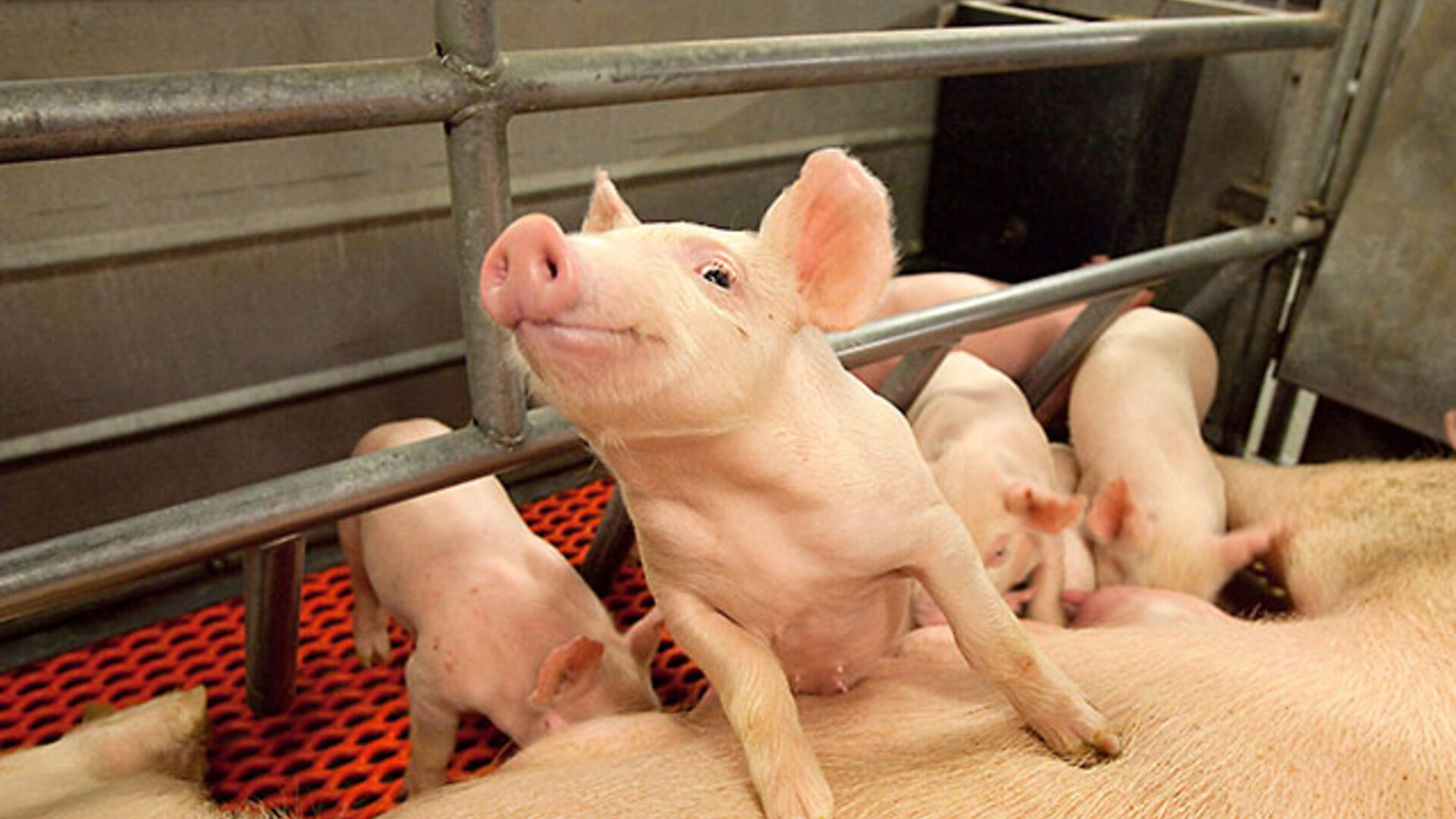 A story today that’s happening across the country but has potential ramifications across the nation. We’re talking Proposition 12 in California.

Agriculture groups argued against California's Proposition 12 to the Supreme Court Tuesday. The American Farm Bureau Federation and National Pork Producers Council challenged the ability of one state to set agricultural production standards for the entire country.

California's Proposition 12 law bans the sale of pork from hogs that don't meet the state's production standards, even if the hogs were raised outside of California.

The National Cattlemen's Beef Association also supports AFBF and NPPC. NCBA Vice President of Government Affairs Ethan Lane says, "While this case is not focused on cattle producers, the precedent set by the court will determine all producers' ability to engage in interstate commerce." Earlier this year, NCBA filed an amicus brief before the court arguing that California's mandates on livestock production methods violated the dormant commerce clause of the Constitution.