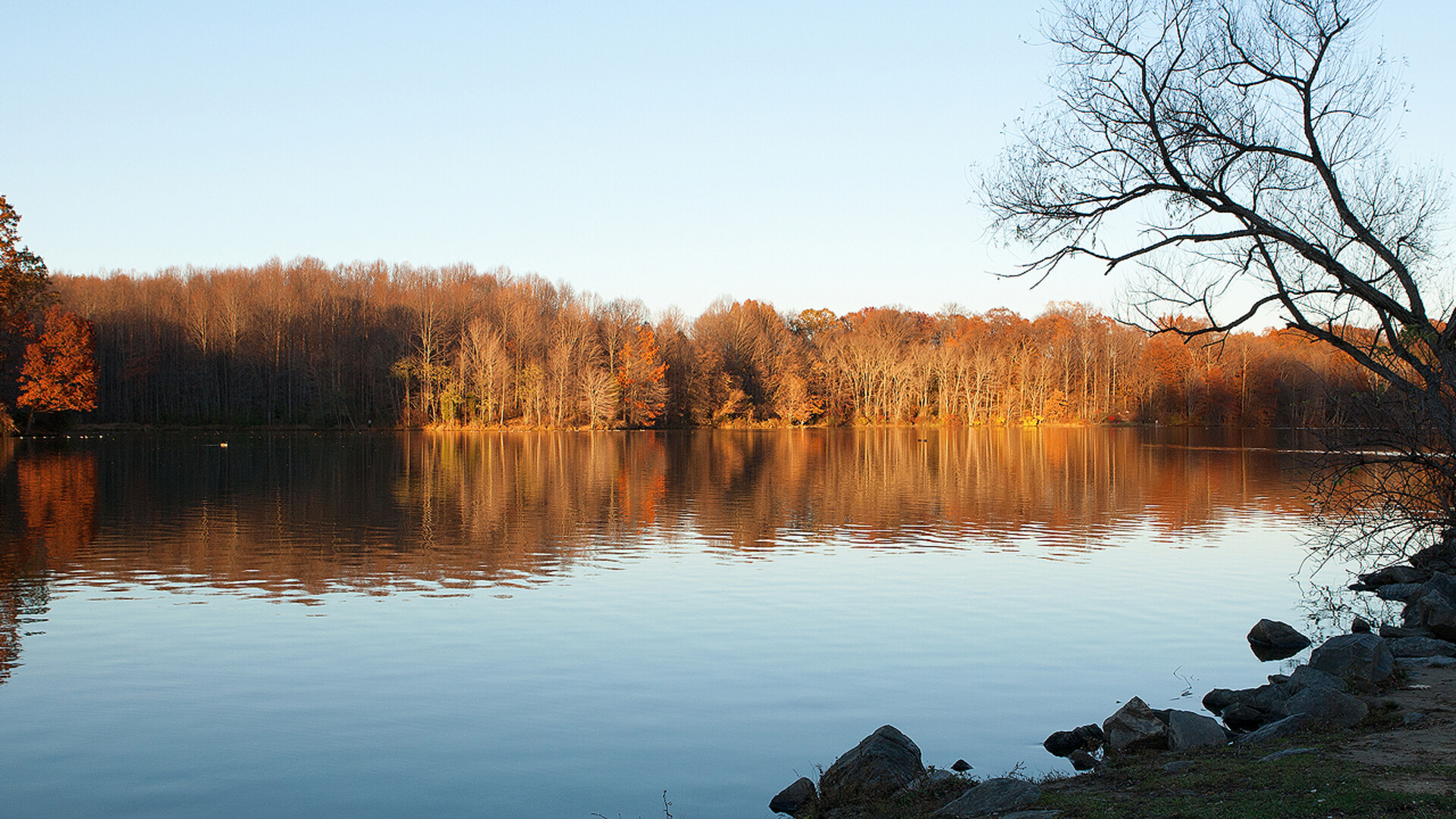 Last week, the National Cattlemen’s Beef Association urged the Biden administration to press pause on a new Waters of the U.S. rule.

NCBA urged the Environmental Protection Agency to halt their efforts for now on a new WOTUS rule, that the Biden administration is working swiftly on.

NCBA’s Executive Director for National Resources and Executive Director of the Public Lands Council Kaitlynn Glover says they have asked the EPA to wait until the Supreme Court makes its ruling on the Sacket v. EPA case to avoid two rulemakings…

“We've urged the EPA and the Army Corps to pause their rulemaking. It has been such a significant whiplash for cattle producers, for private landowners, and even for the agency itself. A rule change on average every about three and a half years over the last several years because of the way this definition has changed. For the EPA to proceed with their rulemaking to sort of have a race to the finish line with the Supreme Court is not a responsible regulatory perspective at this stage.”

The EPA rule, Glover says, is currently under review by the White House Office of Management and Budget.

Glover says the conservation work that cattle producers do on a daily basis should not result in additional regulation for them. Maintaining those strong ag exemptions like stock ponds and farm ditches, she added, is critical in any final rule.