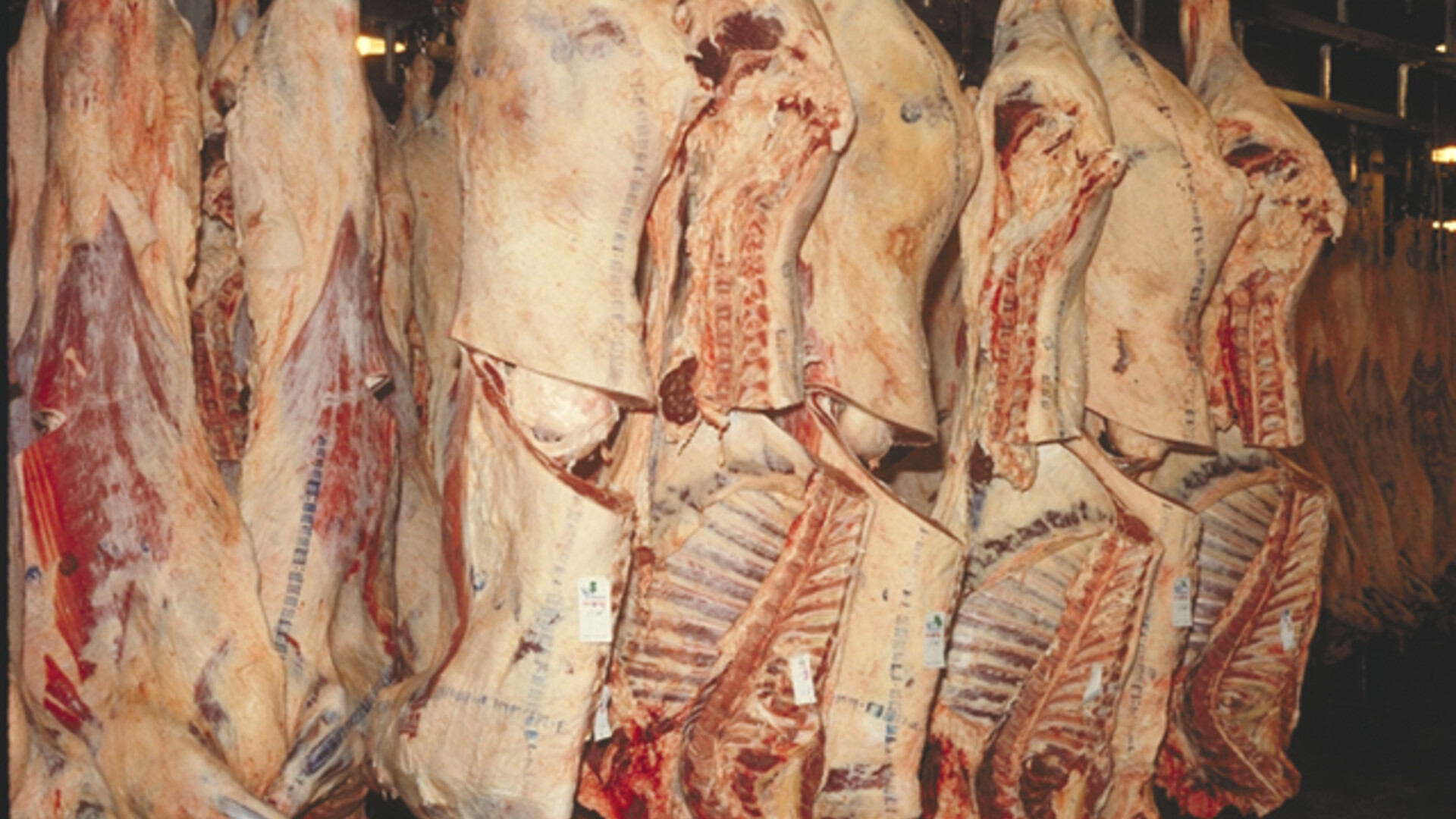 LAME DUCK, by definition - an official in the final period of office, after the election of a successor.

Controversial cattle markets legislation must now await a lame-duck session in Congress, and even then, its fate is uncertain. The Senate Ag Committee easily passed the Cattle Price Discovery and Transparency Act with bipartisan support in June, but chief sponsor Chuck Grassley failed to get a floor vote before midterm elections…

“While time is our biggest enemy in passing the bill, I know that we have the votes. The fact is independent cattle producers continue to face anti-competitive practices by the big four meat packers.”

“We want the government to stay out of cattle markets. But, at the same time, when it comes to the Packers and Stockyards Act, as it exists today, we think it does a good job. It just needs to be fully enforced.”

But a tight senate calendar and now a lame-duck Congress could leave the competition question unanswered.