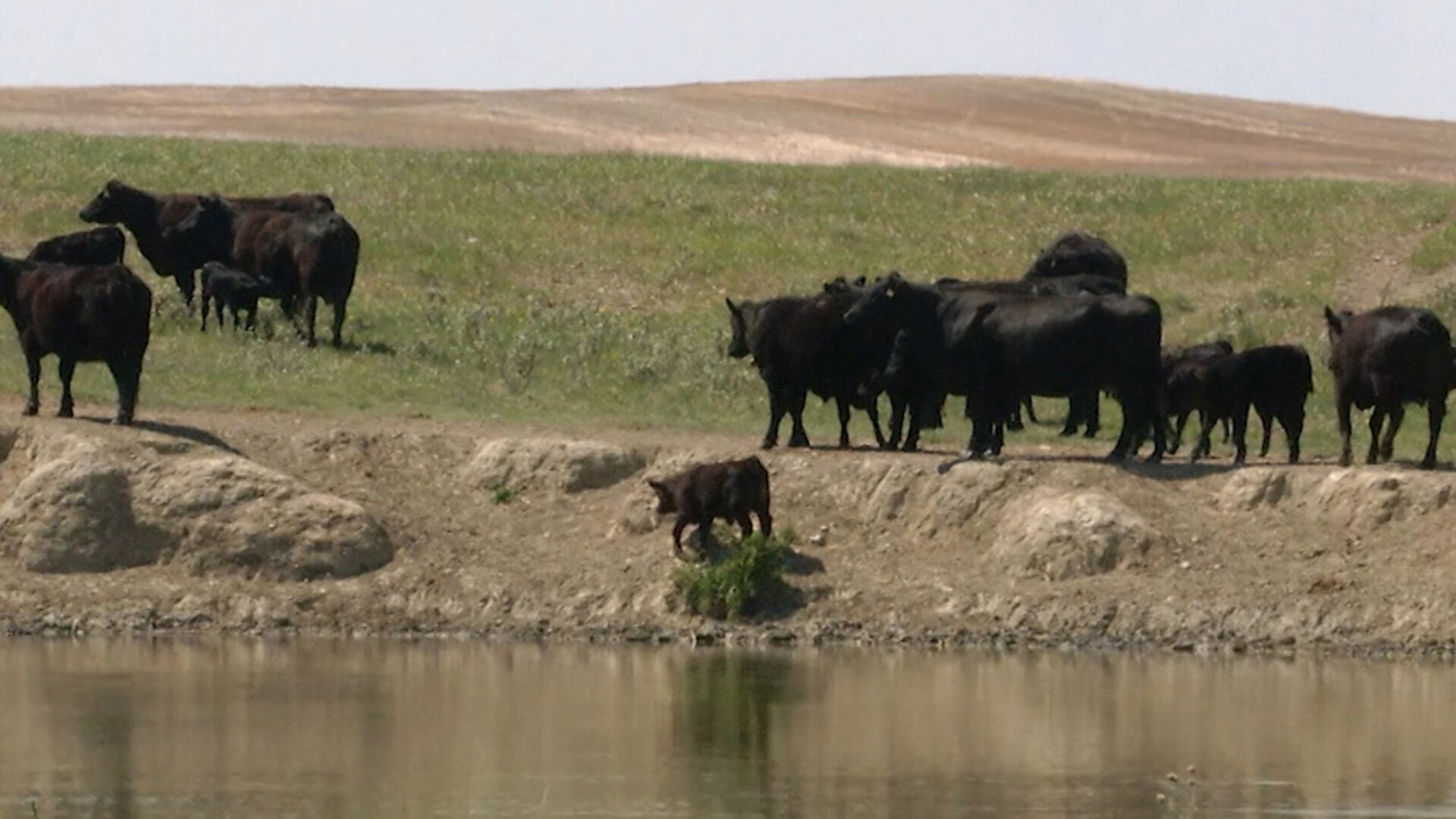 The National Cattlemen’s Beef Association (NCBA) called on the Environmental Protection Agency (EPA) to pause their “Waters of the United States” (WOTUS) rulemaking following today’s Supreme Court oral arguments in the case Sackett v. EPA, a case that will determine the EPA’s authority to regulate bodies of water under the Clean Water Act.

“Today’s oral arguments highlighted the need for the Supreme Court to put this issue to bed once and for all. Since the passage of the Clean Water Act, cattle producers have experienced the regulatory whiplash of shifting WOTUS definitions—on average, a change every 3.8 years,” said NCBA Natural Resources and Public Lands Council Executive Director Kaitlynn Glover. “NCBA is hopeful that the court will support NCBA’s argument for clear and limited WOTUS definition, but in the meantime, we call on the EPA to suspend their rulemaking until the outcome of the case is clear.”

In April 2022, NCBA filed an amicus brief before the Supreme Court calling for a new test for determining whether a water feature fell under the jurisdiction of the Clean Water Act. NCBA’s argument would allow the government to protect substantial bodies of water while preventing overreach on small isolated agricultural water features.

NCBA also filed comments on the Biden administration’s proposed “Waters of the U.S.” rule. NCBA is calling for this rulemaking to halt until the Supreme Court issues a ruling in the Sackett v. EPA case.

NCBA has been involved in every step of the WOTUS rulemaking process. In February, over 1,600 cattle producers from 44 states submitted a letter to the EPA calling for a limited WOTUS definition that retained exclusions for common small water features found on farms and ranches. The Kansas Livestock Association, an NCBA affiliate, also organized an EPA roundtable where cattle producers highlighted their concerns with an expansive WOTUS rule.