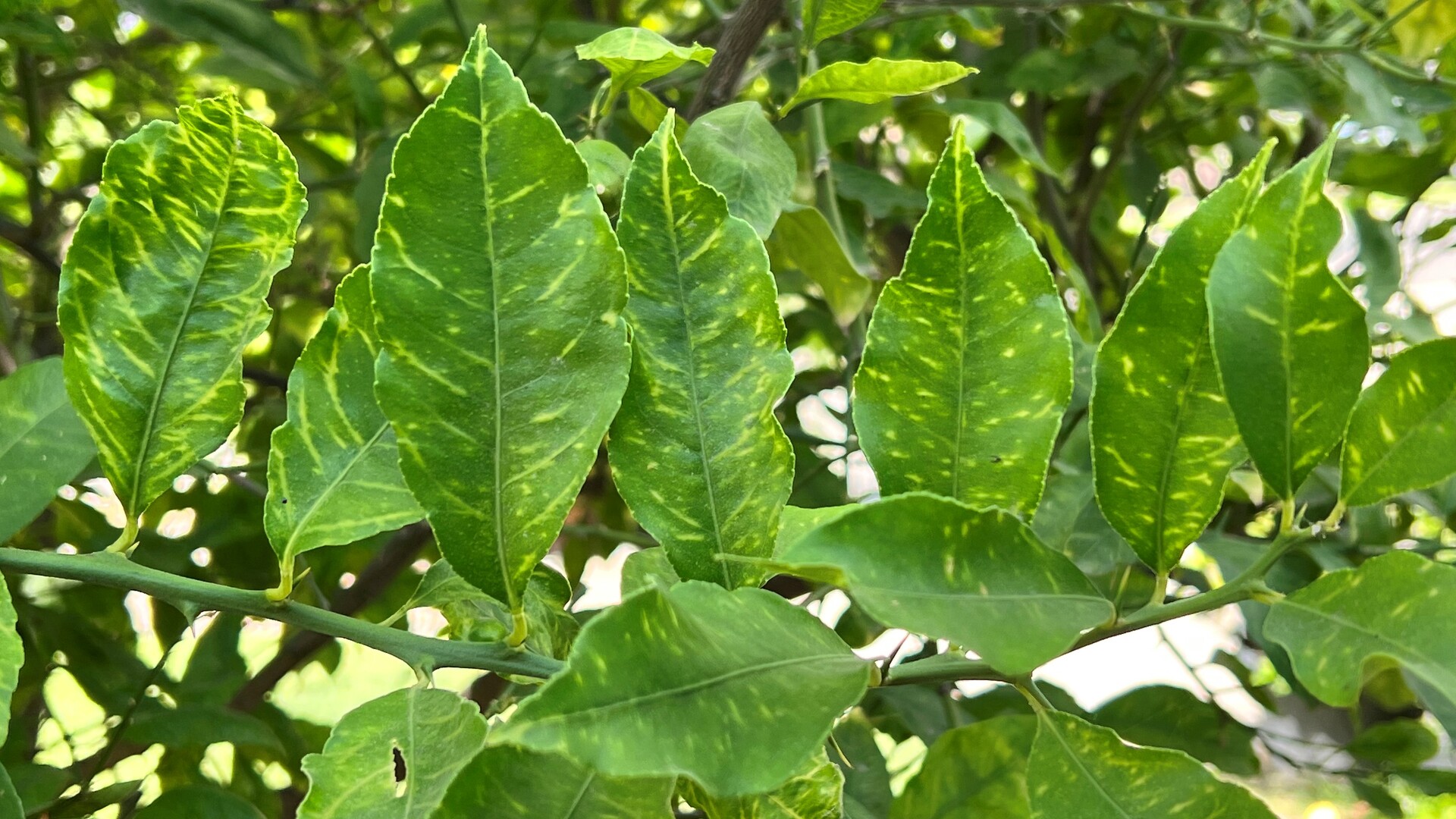 Where Did the Citrus Yellow Vein Virus Come From?

Welcome back to our discussion on the Citrus Yellow Vein Clearing Virus. Joining us again, Victoria Hornbaker is director of the California Department of Food and Agriculture Citrus Pest and Disease Prevention Division.

“It is possible that someone brought some budwood from a different variety and grafted it. It’s also an insect vector disease, several different types of aphid and citrus whitefly. There are many different possibilities of how it got to the city of Tulare. We, at this point, haven’t been able to determine through the work that we’ve been doing.”

According to the California Department of Food and Agriculture, or CDFA, the virus was first discovered in Pakistan more than three decades ago in 1988. Nine years later, in 1997, it was found in India. Then in Turkey in 2000, followed by China in 2009.

Symptoms of this disease present differently depending on the citrus variety, the viral strain, and environmental conditions.

Although less pronounced in the summer, the symptoms of young lemon and sour orange trees appear water-soaked with clear-yellow veins on the front side of wrinkled and warped leaves. While some infected trees present more diverse symptoms, like irregular ringspots on leaves, and mosaic-like patterns on citrus fruits.