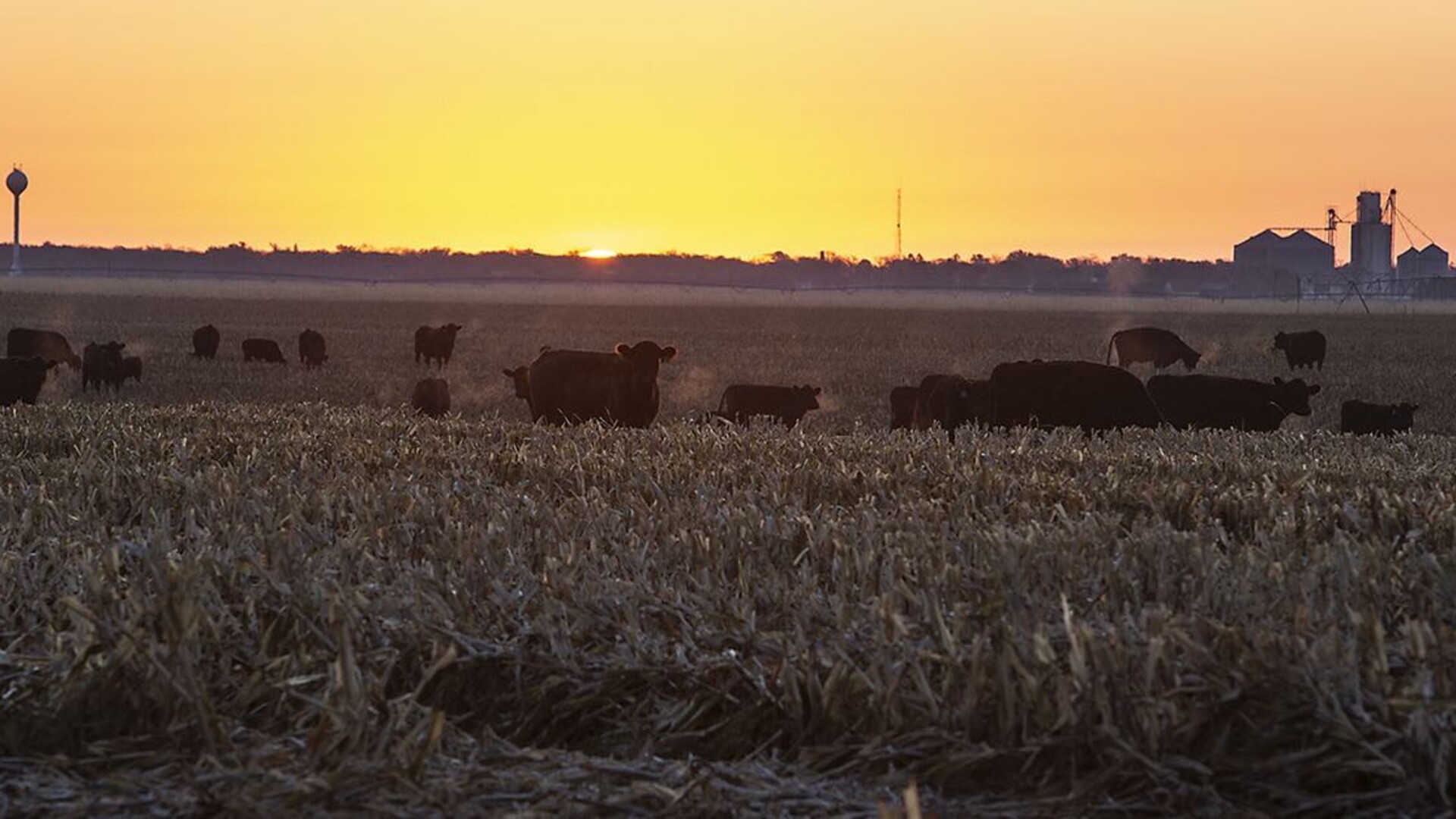 Are We Ready to See an Ag Trade Deficit?

Typically agricultural trade is a bright spot as we look at the the full U.S. trade picture. However, fiscal year 2023 might not be typical. The USDA just released their preliminary fiscal year 2023 trade forecast and their Chief Economist Seth Meyer says it’s being marked by huge uncertainty. Their initial export forecast is down some two-and-a-half billion dollars on lower volumes of beef, cotton, and sorghum, while imports are up five billion dollars for a new record.

“We’ve got a continued war in Ukraine. We’ve got tight agricultural markets. We’ve got, maybe, under-trend crops in a few places in the world.”

All of which could push prices higher. And then, there are economic forces that could do just the opposite…

“I think we’ve got concerns but not certainty about an economic contraction. Certainly, some of the folks who forecast GDP have been ratcheting down their global GDP growth. That could impact demand.”

The problem, though, is that import forecast, which, if higher than exports, would produce a rare Ag trade deficit.