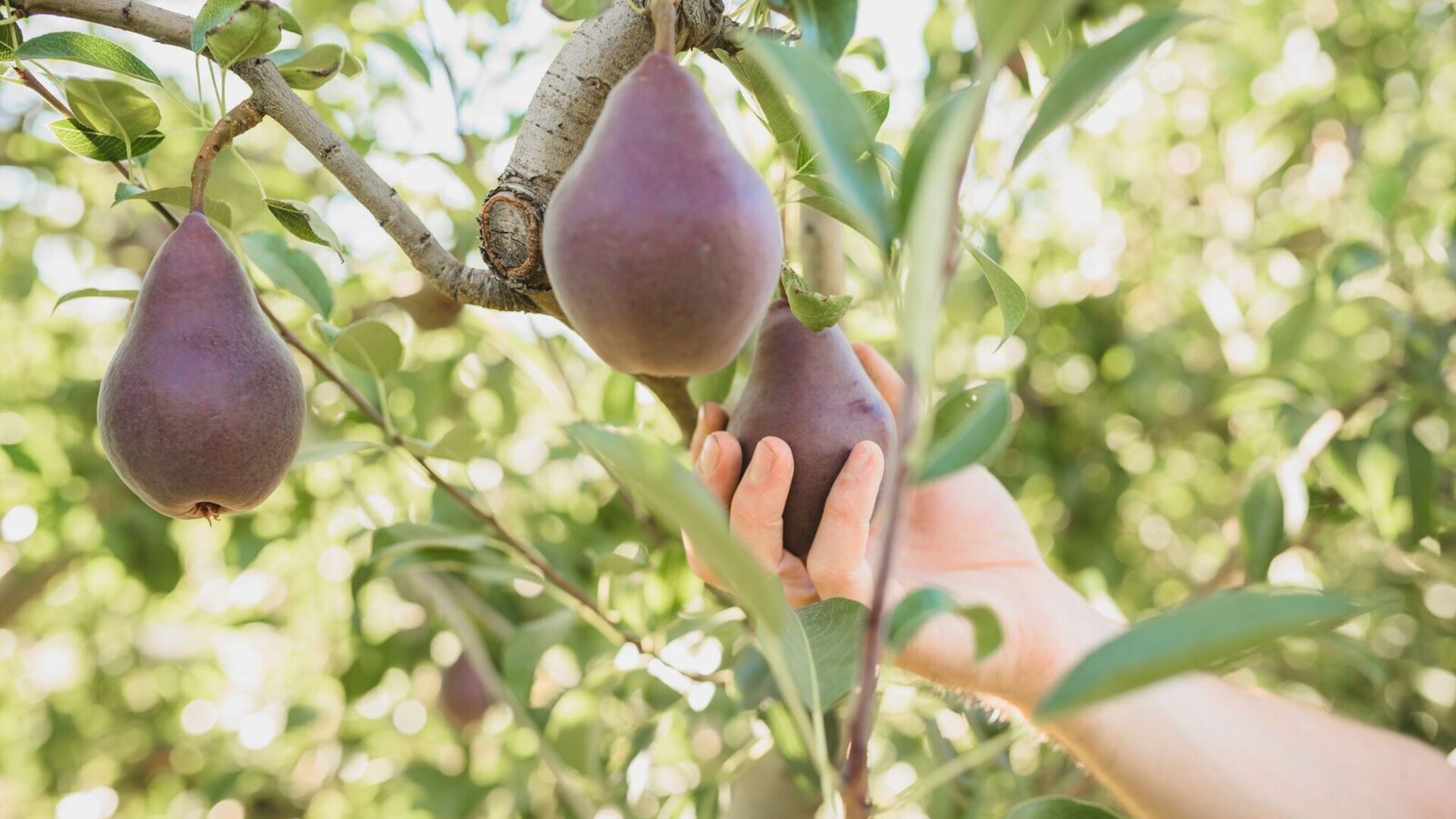 From the Ag Information Network, I’m Bob Larson with today’s Fruit Grower Report. Shipping your tree fruit to foreign markets has become a major headache the past couple of years.

As everyone looks forward to the day we get back to “normal,” whatever that might look like in the future, I asked Pear Bureau Northwest International Marketing

Director, Jeff Correa what needs to get better first? …

CORREA … “That is probably the million-dollar question. I think there’s so many aspects to what can get better. Improving capacity, get the containers out of the port. There’s multiple bottlenecks and they all seem to have popped up at the same time during these last two years.”

CORREA … “Well, as I mentioned previously, we’ve kind of moved our focus to Mexico and Canada. These two markets are serviced by trucks instead of going on shipping lines to get to those countries. So, while the trucking have gone up we’re still able to ship good volumes into Mexico.”

So, the USMCA has been a saving grace …

CORREA … “Oh definitely. For us, I mean, Mexico is 60% of what we export. We have a huge reliance on that market and if something were to be impacted by not having that duty-free access, it would be a big impact to the pear growers in Oregon and Washington.”

So, Correa says Canada, Mexico and the domestic U.S. are the

three key markets, where nearly 98% of the pears will be sold this year.