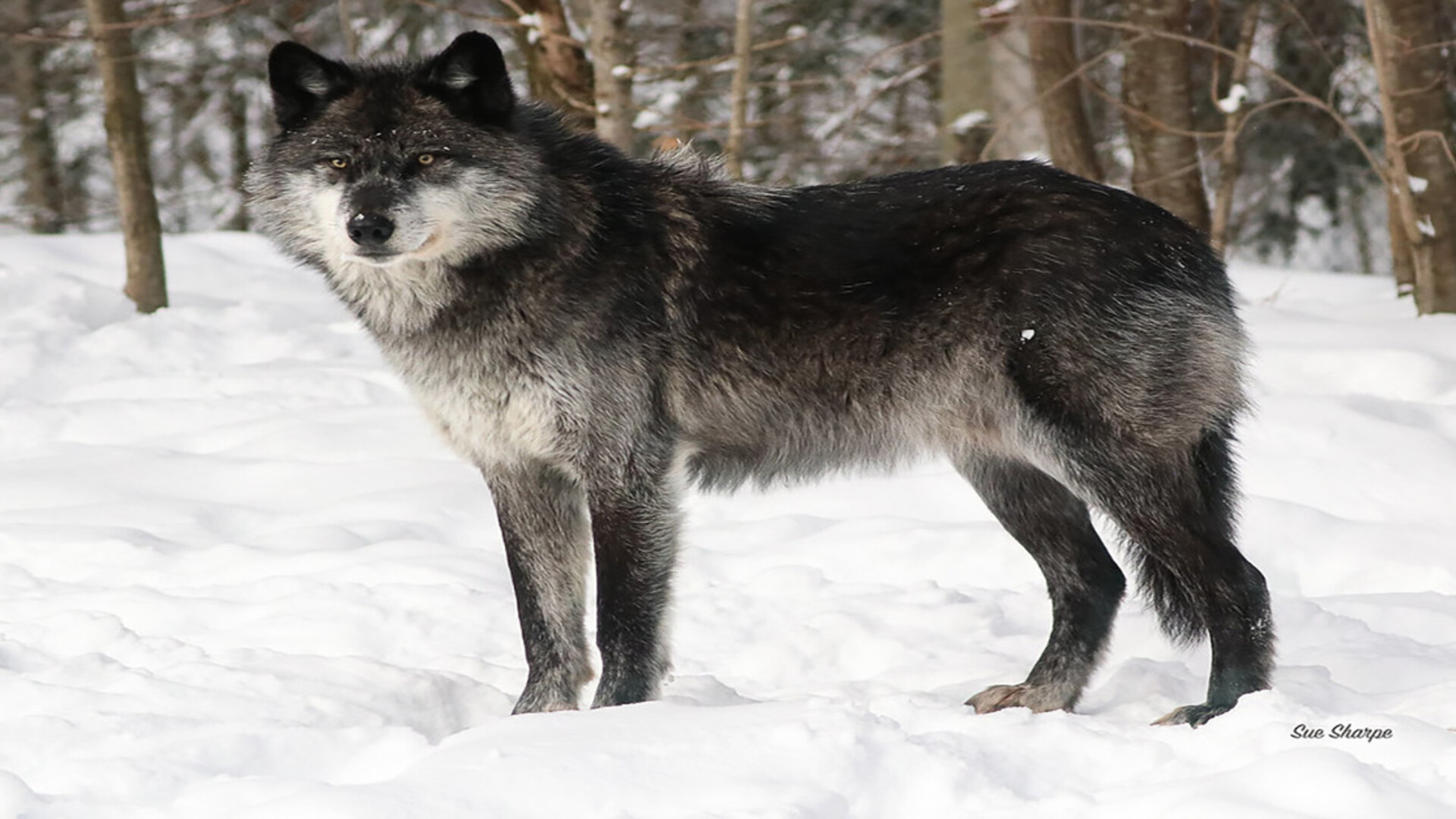 The National Cattlemen’s Beef Association (NCBA) and Public Lands Council (PLC) and other agriculture coalition members commended a decision from the U.S. Court of Appeals for the 9th Circuit that will allow the coalition to intervene in the case Defenders of Wildlife v. U.S. Fish and Wildlife Service and defend the previous administration’s delisting of the gray wolf.

“Livestock producers are directly impacted by the species management decisions made by the U.S. Fish and Wildlife Service, especially when it comes to species with significant federal footprints. The decision to allow the coalition to intervene in this case demonstrates what we have known all along: livestock producers deserve to have their voice heard on delisting the gray wolf,” said Kaitlynn Glover, Executive Director of PLC and NCBA Natural Resources. “We look forward to engaging in this case to defend the delisting of a species that has so clearly recovered.”

“ASI is pleased with this action to allow these agricultural organizations to actively participate and seek a positive legal decision that supports our farmers and ranchers,” said American Sheep Industry Association Executive Director Peter Orwick.

“AFBF appreciates the Ninth Circuit Court of Appeals for recognizing agriculture’s interest in defending the delisting of the gray wolf. Farmers and ranchers share the goal of a healthy and thriving ecosystem, and when the gray wolf exceeded recovery goals, it became an Endangered Species Act success story,” said American Farm Bureau Federation President Zippy Duvall. “With populations now thriving, management of the species should be the responsibility of the states, which can more effectively determine the most appropriate actions to manage gray wolf populations.”

In the decision the Court of Appeals wrote “the district court abused its discretion by denying permissive intervention.” With intervention granted, NCBA, PLC, and partners will now be full participants in the case defending the gray wolf delisting.