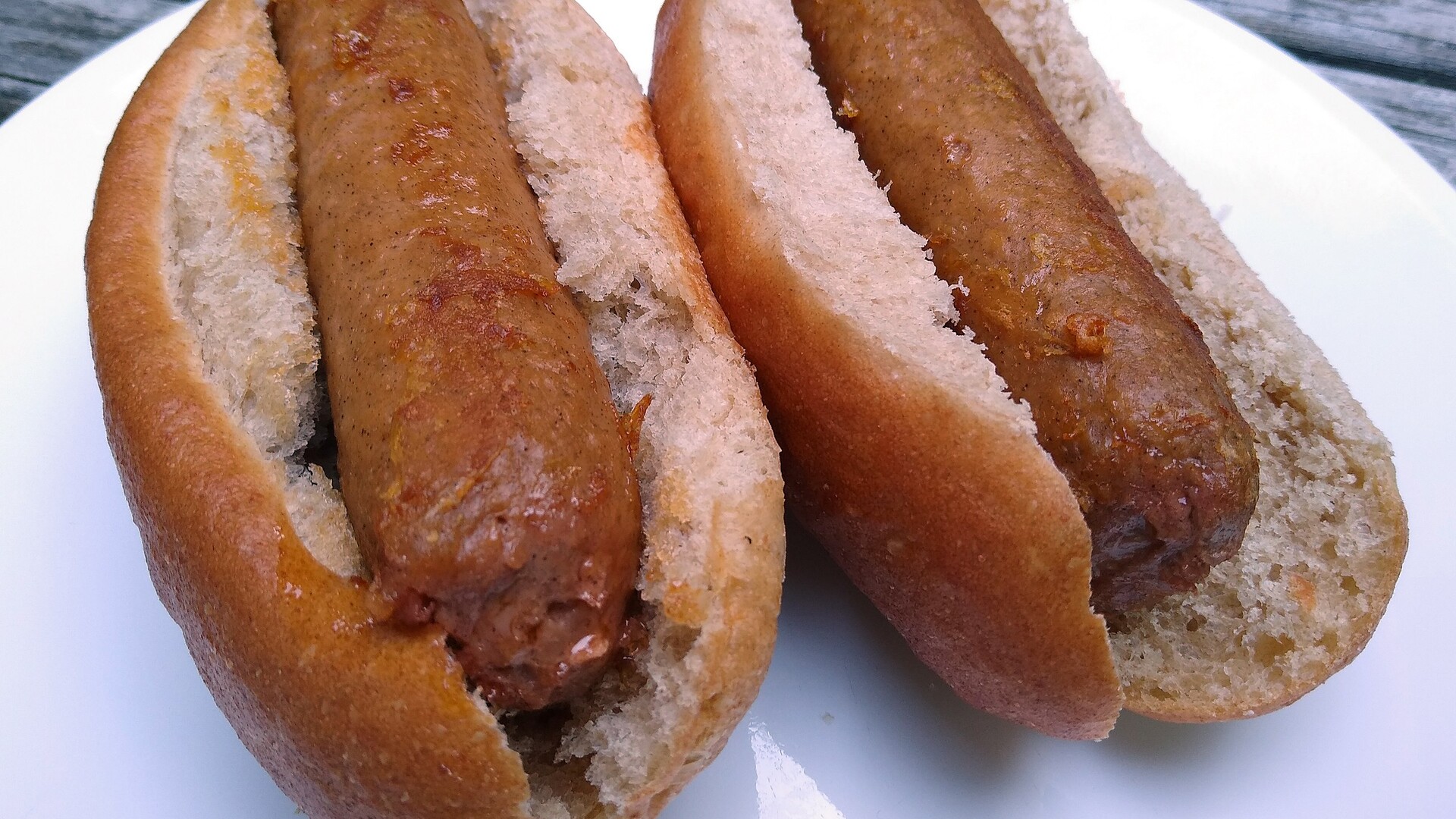 Is the Beyond Meat bubble starting to burst?

Beyond Meat, the plant-based meat company is generating a lot of bad news recently. Food Fix says the company’s stock fell late last week on news it was lowering its revenue forecast for the year. That announcement came one day after saying it would lay off four percent of its workforce to burn less money.

A MarketWatch article says the company needs to “dramatically cut costs and lower its spending, or it will wind up bankrupt.”

The company’s stock price has been cut in half since the start of 2022, and that’s after share prices had already dropped 45 percent in 2021. The company’s highest valuation of $15 billion now stands at $2 billion.

Ethan Brown, founder and CEO of Beyond Meat, says the layoffs are a piece of its larger strategy to reduce expenses and support sustainable growth. Beyond Meat is reportedly struggling to turn partnerships with companies like McDonald’s into profitable endeavors.