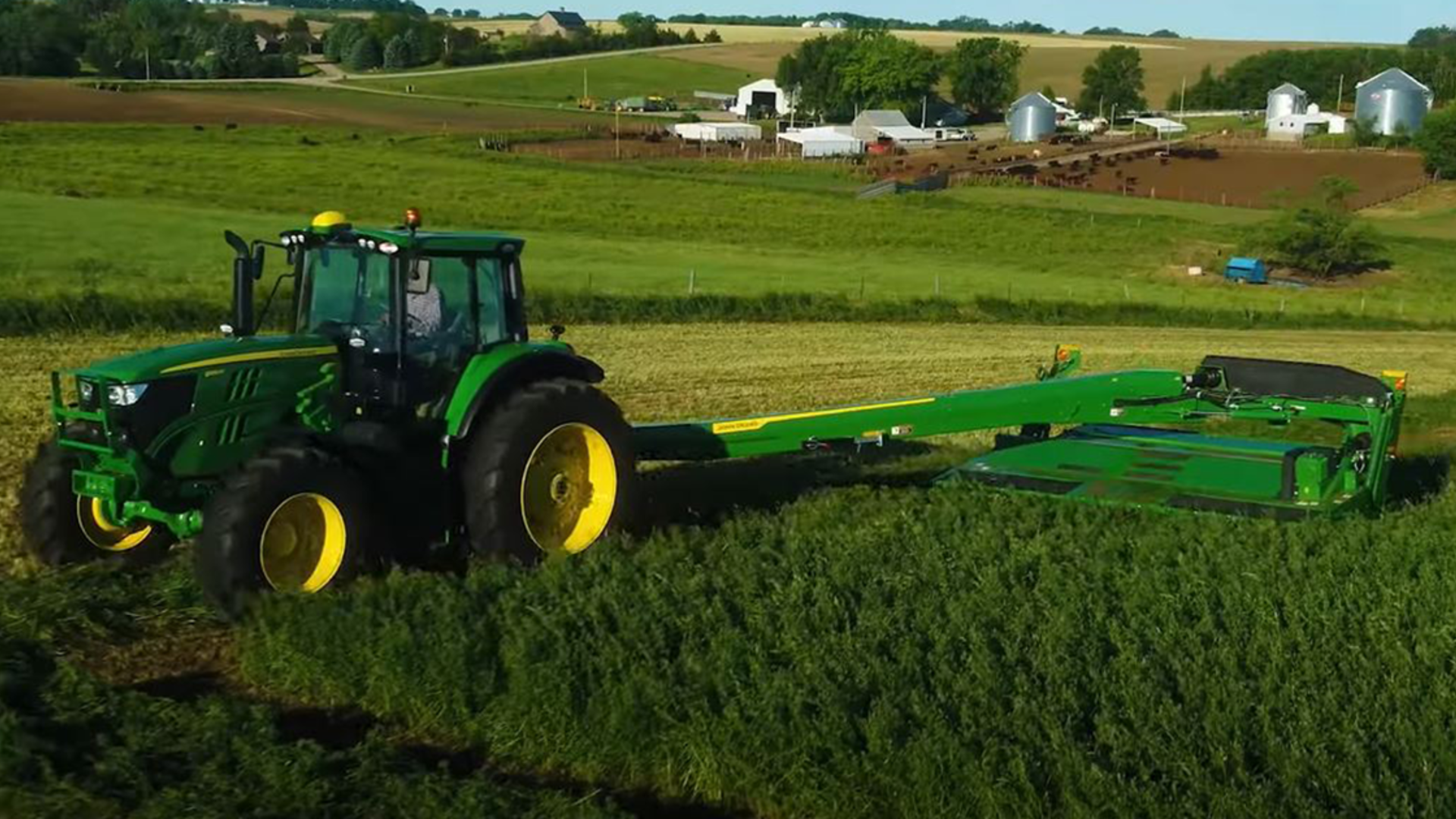 John Deere announced some product production will move from Ottumwa to Mexico by the end of 2023, but simultaneously announced plans to revitalize their Ottumwa plant for the future.

The Ottumwa Courier reports that the company announced that over the next 18 months, John Deere Mower Conditioner production will transition from Ottumwa Works to the company's existing Hay and Forage mower factory in Monterrey, Mexico, 1,100 miles away.

The number of employees impacted is not yet known, the company said. The ultimate number will depend on potential reassignment opportunities once the move is made and overall production levels at the John Deere Ottumwa Works plant.

The Ottumwa plant also makes round balers, self-propelled windrowers and square balers. Bernick said the company will also invest in the Ottumwa plant. The company also announced Thursday plans to form a committee that will develop plans to "revitalize" the facility for the future. The company says this will include a focus on the other products it makes at the Ottumwa plant, specifically "leveraging new processes and technologies to further improve quality and productivity."