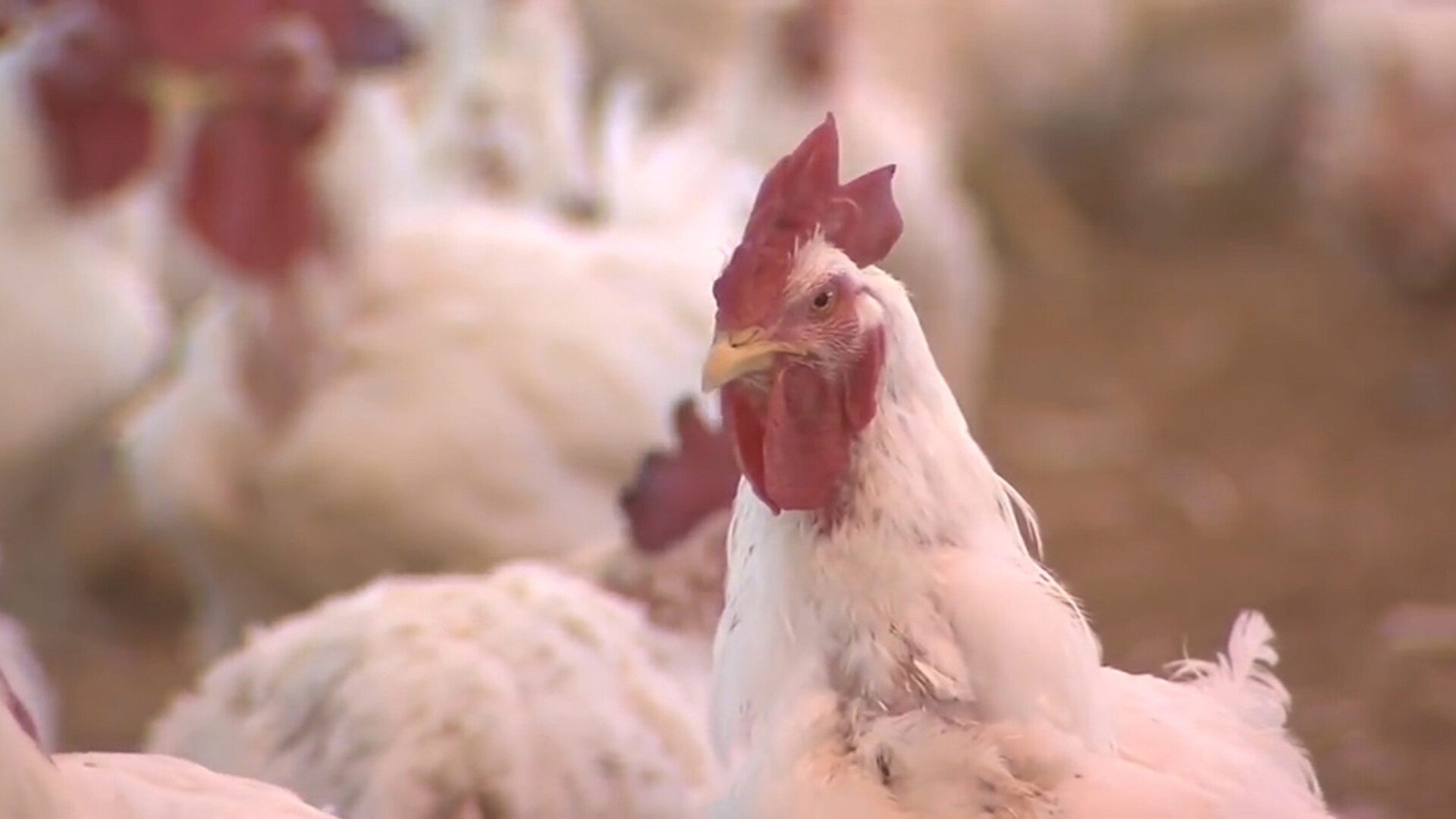 he Department of Justice filed a civil antitrust lawsuit in the U.S. District Court for the District of Maryland against a data consulting firm and its president, as well as three poultry processors, to end a long-running conspiracy to exchange information about wages and benefits for poultry processing plant workers and collaborate with their competitors on compensation decisions in violation of the Sherman Act.

The lawsuit also alleges that two of the poultry processors violated the Packers and Stockyards Act by engaging in deceptive practices associated with the "tournament system," which pits chicken growers against each other to determine their compensation.

"Through a brazen scheme to exchange wage and benefit information, these poultry processors stifled competition and harmed a generation of plant workers who face demanding and sometimes dangerous conditions to earn a living," said Principal Deputy Assistant Attorney General Doha Mekki of the Justice Department's Antitrust Division. "Today's action puts companies and individuals on notice: the Antitrust Division will use all of its available legal authorities to address anticompetitive conduct that harms consumers, workers, farmers and other American producers."

If approved by the court, the proposed consent decree with data consulting firm WMS would ban WMS from providing surveys or any other services that facilitate the sharing of competitively sensitive information in any industry.

Jonathan Meng, WMS's President, is also subject to the terms of the consent decree in his individual capacity.