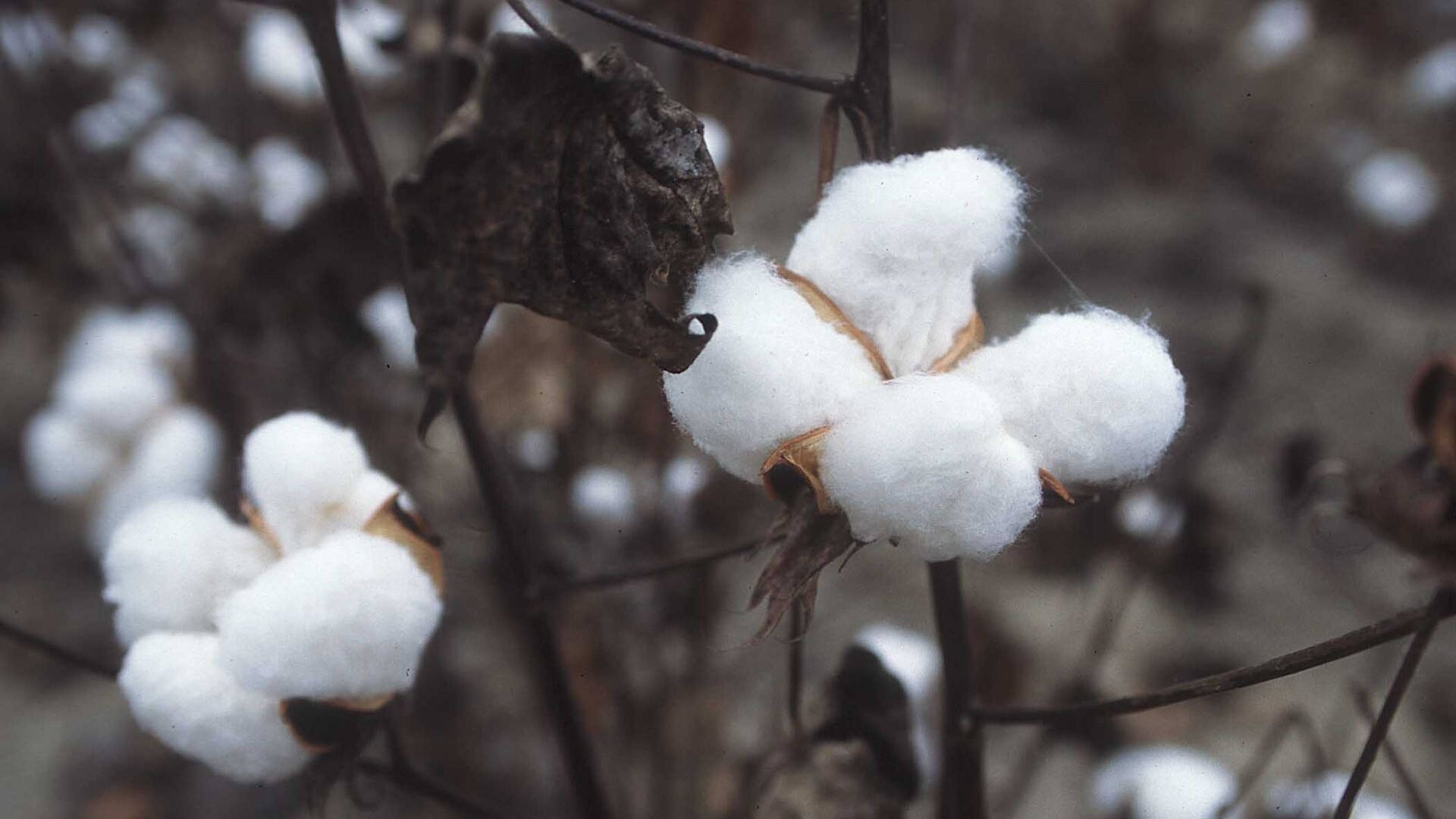 The U.S. freight rail network has seen disruptions as of late with rail unions announcing a strike and President Joe Biden establishing a presidential emergency board to help resolve the labor dispute. Robbie Minnich, Senior Government Relations Representative with the National Cotton Council…

“The Brotherhood of Locomotive Engineers on July 12 tallied their ballots in the first nationwide strike vote over national contract negotiations and voted to strike. This is the first contract since 2011.”

The strike would have began last week. The move by President Biden put a stop to that…

“President Biden stepped in and issued a presidential emergency board to create a proposed settlement between rail carriers and rail labor. The presidential emergency board is authorized to temporarily halt the strike. It would then have 30 days to make settlement recommendations and lock-outs or strikes are prohibited during that time and for the 30 days following the release of the report.”