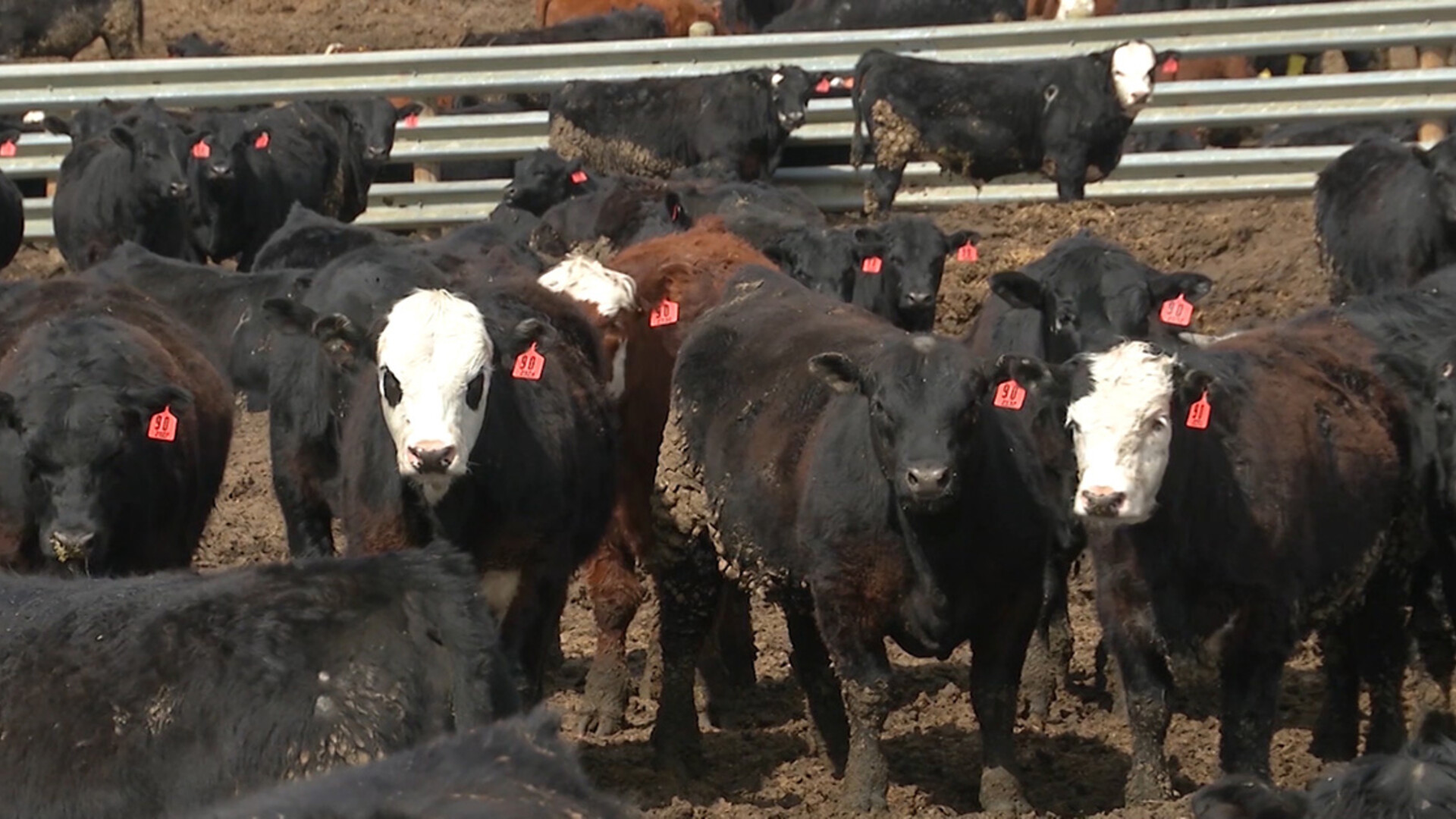 Tyson Ordered To Pay Millions in Damages To Cattle Producer

A jury in a New Mexico court has awarded a cattle producer a multi-million-dollar judgement against Tyson Fresh Meats, Inc., over a contract dispute.

Albuquerque-based Zia had sued Tyson in May of 2020 alleging the packer had breached a 2019 premium contract after it failed to pay $2.488 million. Zia was to provide several thousand head of premium cattle which were suitable for Whole Foods’ Global Animal Partnership-certified program and/or non-hormone treated cattle (NHTC).

Tyson purchases, slaughters and then packs the Global Animal Partnership-certified cattle, which is almost exclusively sold to Whole Foods, according to the complaint. In late 2018 and early 2019, representatives of Zia and Tyson agreed to a contract that assigned a premium to Zia-produced cattle. But when Zia began to deliver the cattle, the complaint says Tyson refused to pay the agreed-upon price.

Because Whole Foods is a key purchaser of the high end cattle and because Tyson packs a majority of Whole Foods' premium cattle, Zia's ability to turn elsewhere to sell the cattle was limited, the suit alleged.

The jury found that Zia and Tyson did, in fact, have a contract and that Tyson had breached the contract — and the implied promise of good faith and fair dealing — while making a fraudulent misrepresentation to Zia, according to the redacted jury verdict form.