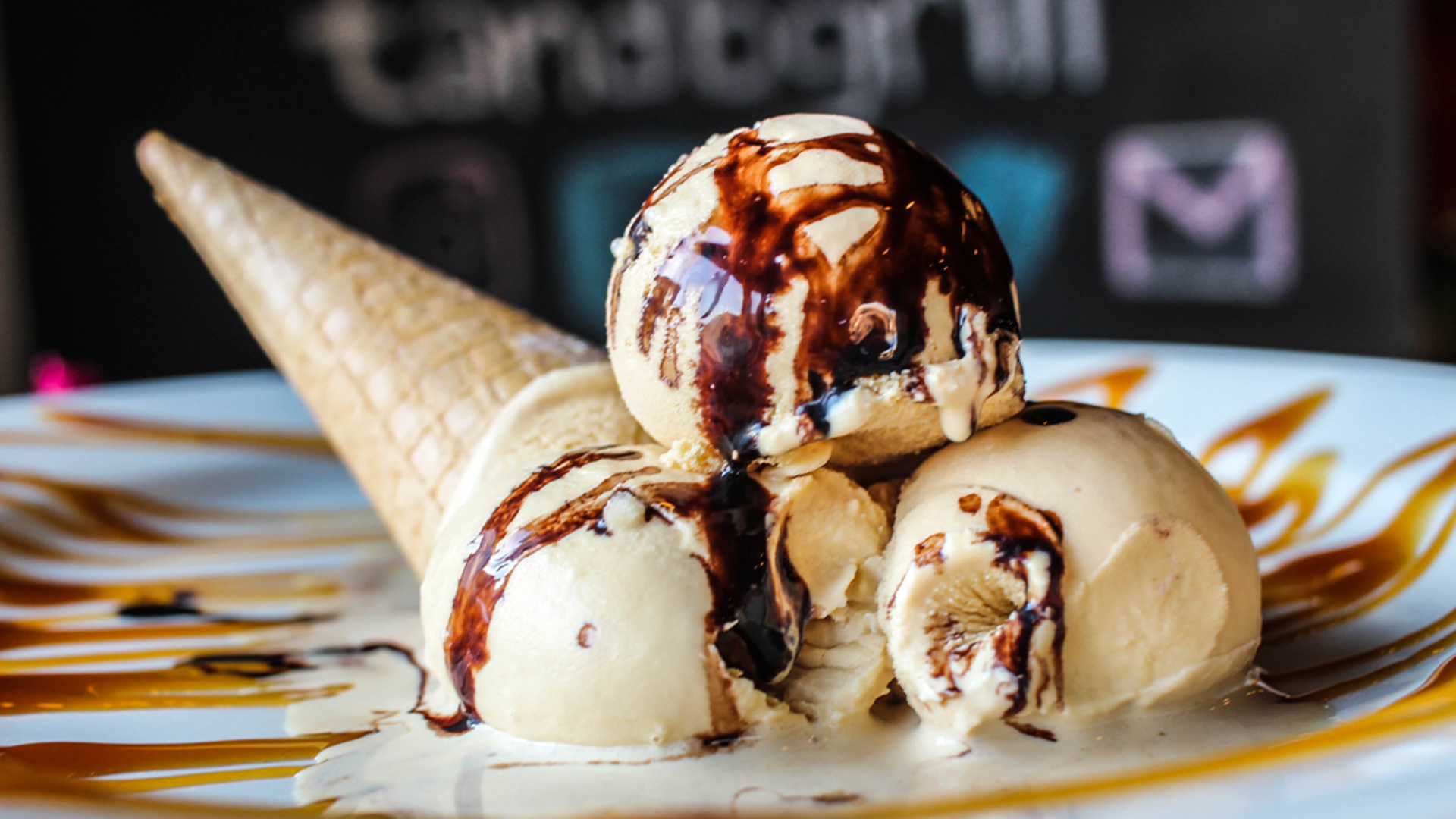 U.S. residents are scooping less of their favorite frozen treats than two decades ago. A new USDA’s Economic Research Service report shows that in 2020, the United States consumed about 21 pounds per person of frozen dairy products—about five pounds per capita less than in 2000.

This trend in frozen dairy products is in line with a decline in consumption of total caloric sweeteners per capita from 149.0 pounds in 2000 to 122.5 pounds per capita in 2020, reflecting shifting preferences among consumers.