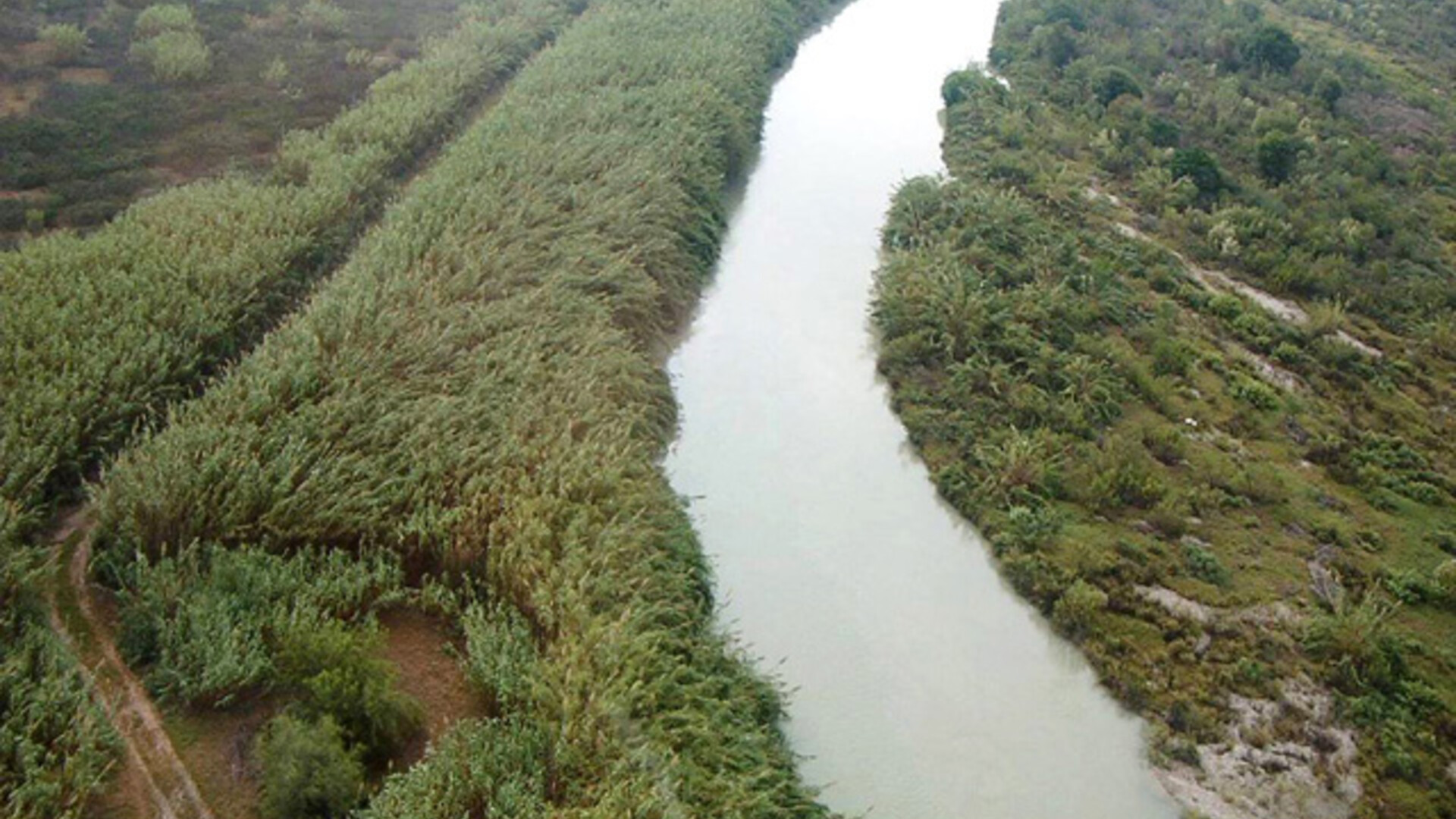 Bill Would Prohibit China From Purchasing Ag Land in the U.S.

A new piece of legislation could prohibit China from purchase agricultural land here in the United States.

With your Southeast Regional Ag News, I'm Haylie Shipp. You are listening to the Ag Information Network.

The bill is called the Prohibition of Agricultural Land for the People’s Republic of China Act. It would also prevent the purchase of land by foreign nationals associated with the Government of China. Additionally, the legislation would prohibit the same associations from participating in any USDA programs except for food safety inspections.

According to Newhouse, he says, “We hail from the greatest country in the world, and there is simply no reason we should be reliant on a communist country like China for our food supply.” He went on to say that, “If we cede responsibility of our food supply over to an adversarial nation, we could be forced into exporting food grown within our borders and meant for our own use.”

China’s American agricultural land holdings have risen during the last decade to $2 billion worth of land. 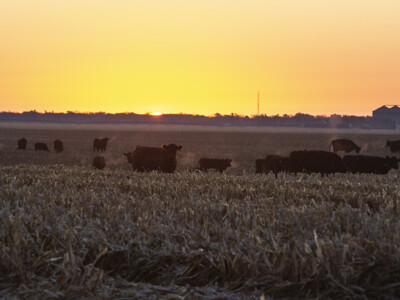 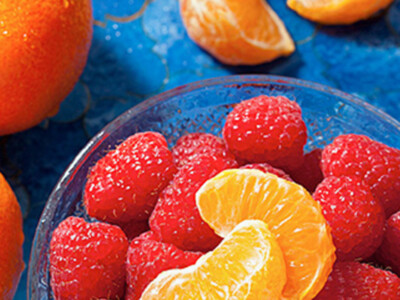 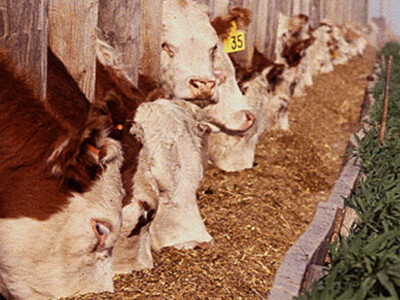 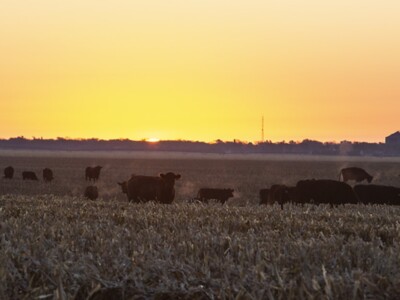