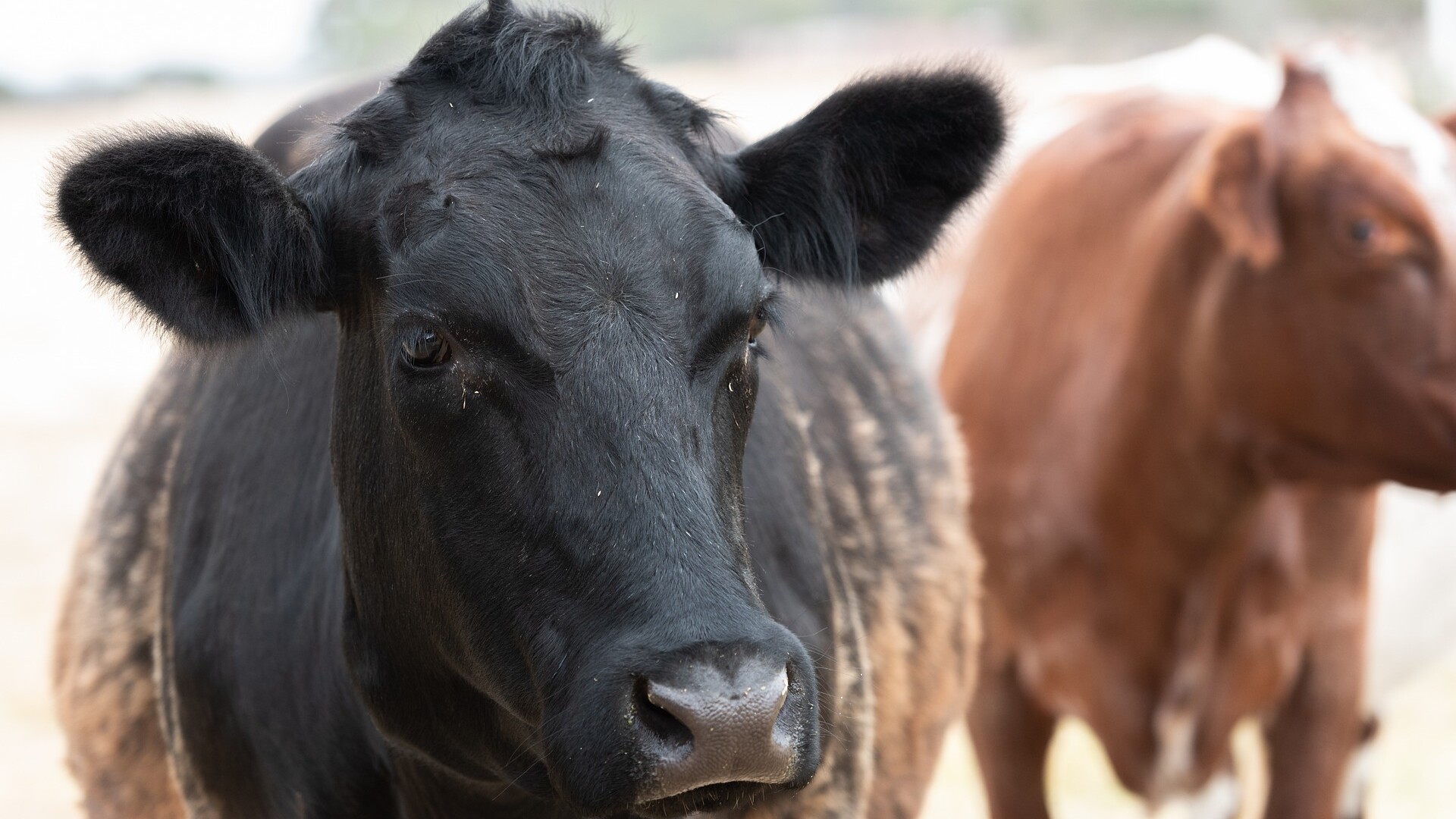 A bill intended to prohibit new animal feeding operations and slaughterhouses in California failed to advance in the legislature and is dead for the year. From the California Cattlemen Association Podcast, Vice President of Government Affairs Kirk Wilbur discusses this recent legislative advantage.

“As it was introduced back in February, the bill would have prohibited the creation or expansion of any CAFO with any annual revenue over $100,000 a year… that’s an extremely low number. You basically can’t be commercially viable if you’re taking in less than $100,000 a year… but it remained a bill that sought to get rid of any new CAFO development in the state of California.”

To hear more on this bill, join us next time.