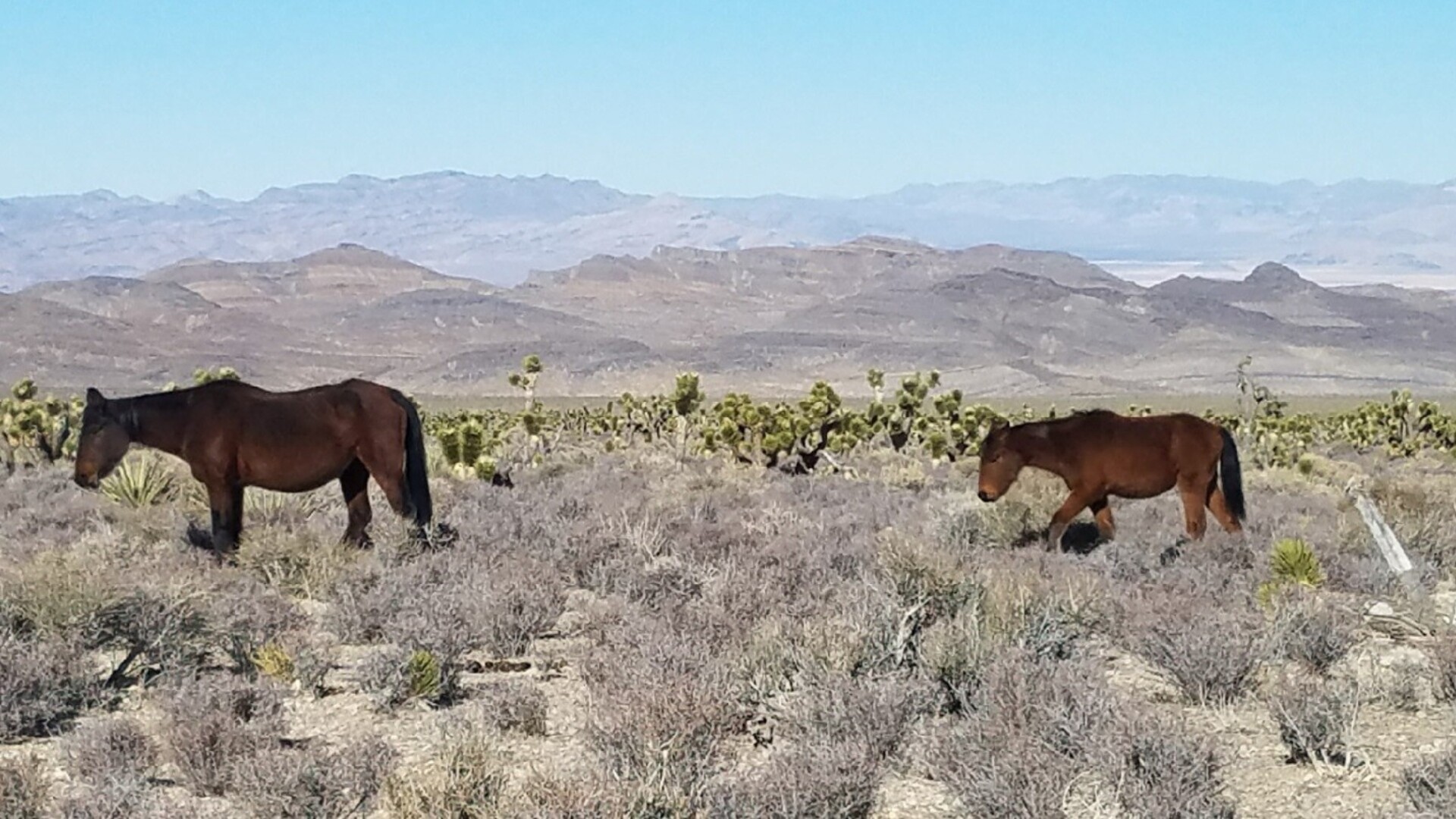 After the Bureau of Land Management (BLM) released a new report detailing the overpopulation of feral horses and burros on public lands, a wild horse activist group is pushing back against what they call BLM’s failed management.

In an April 12 report, BLM published new population estimates of wild horses and burros on BLM-administered public lands. As of March 1, there were approximately 64,604 horses and 17,780 burros on BLM lands, totaling 82,384 animals. The total number is a reduction of 3,805 head from the 86,189 animals reported in March 2021.

BLM said while there was a second year of population decreases, the 2022 estimate remains three times the BLM’s goal of about 27,000 animals. The last time the estimated populations declined for two consecutive years was in 2006 and 2007.

“Overpopulated herds—herds that are above their established appropriate management level—are put at heightened risk for food and water scarcity and habitat degradation, especially as extreme drought conditions continue to threaten animal and land health across the West,” BLM said in a release.

The agency has removed more than 50,000 animals and treated more than 3,200 head with fertility control measures since 2018 with support from Congress. BLM also said it increased the number of animals placed in private care, finding homes for more than 26,500 head.

“For nearly two decades, wild horse and burro populations have been characterized by rapid growth, which has led to an overpopulation on public rangelands,” the agency concluded.

In response to the new data, the American Wild Horse Campaign (AWHC) called BLM’s management “a fiscal and animal welfare disaster that continues to rely on costly, inhumane and ineffective roundups while ignoring scientifically recommended birth control as a humane and cost-effective solution.”

The group claimed BLM’s focus on removals over the past four years has cost taxpayers $369 million and resulted in the largest number of wild horses in history in off-range holding facilities.

“The roundups are like a Band-Aid on a gunshot wound. They don’t work,” said Suzanne Roy, executive director for AWHC. “The agency is on a treadmill that it will never get off without investing in fertility control to address reproduction humanely on the range.”

The group is lobbying for funding for “humane fertility control implementation” and supports legislation that would disallow the use of helicopters to capture wild animals. AWHC also said BLM’s desired population limit for wild horses and burros is not based on science.

“We stand with the Sierra Club and numerous other environmental organizations that have challenged this administration for scapegoating wild horses for environmental damage caused by massive commercial livestock grazing on our public lands,” Roy concluded.

In rebuttal, the BLM said the agency continues to improve the Wild Horse and Burro Program, including measures to reduce taxpayer costs.

“The BLM also continues to expand its fertility control efforts to help control herd growth and reduce the need for removing excess animals from overpopulated herds,” said BLM spokesperson Richard Packer in a letter. He noted the BLM completed a record number of fertility control treatments last year and plans to double that this year.

“The BLM’s goal is to gradually reduce overpopulation and achieve healthy herds of wild horses and burros on healthy public lands through a combination of gathers, fertility control, adoptions and off-range pastures,” Packer concluded. 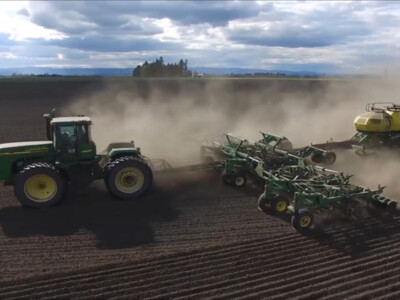 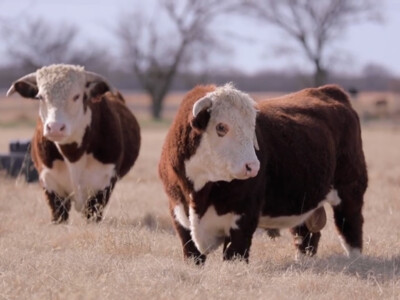 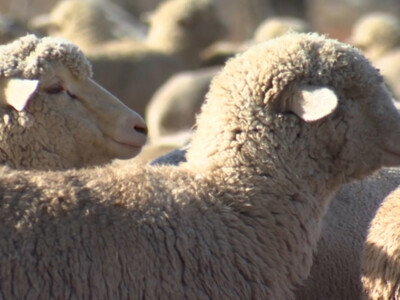