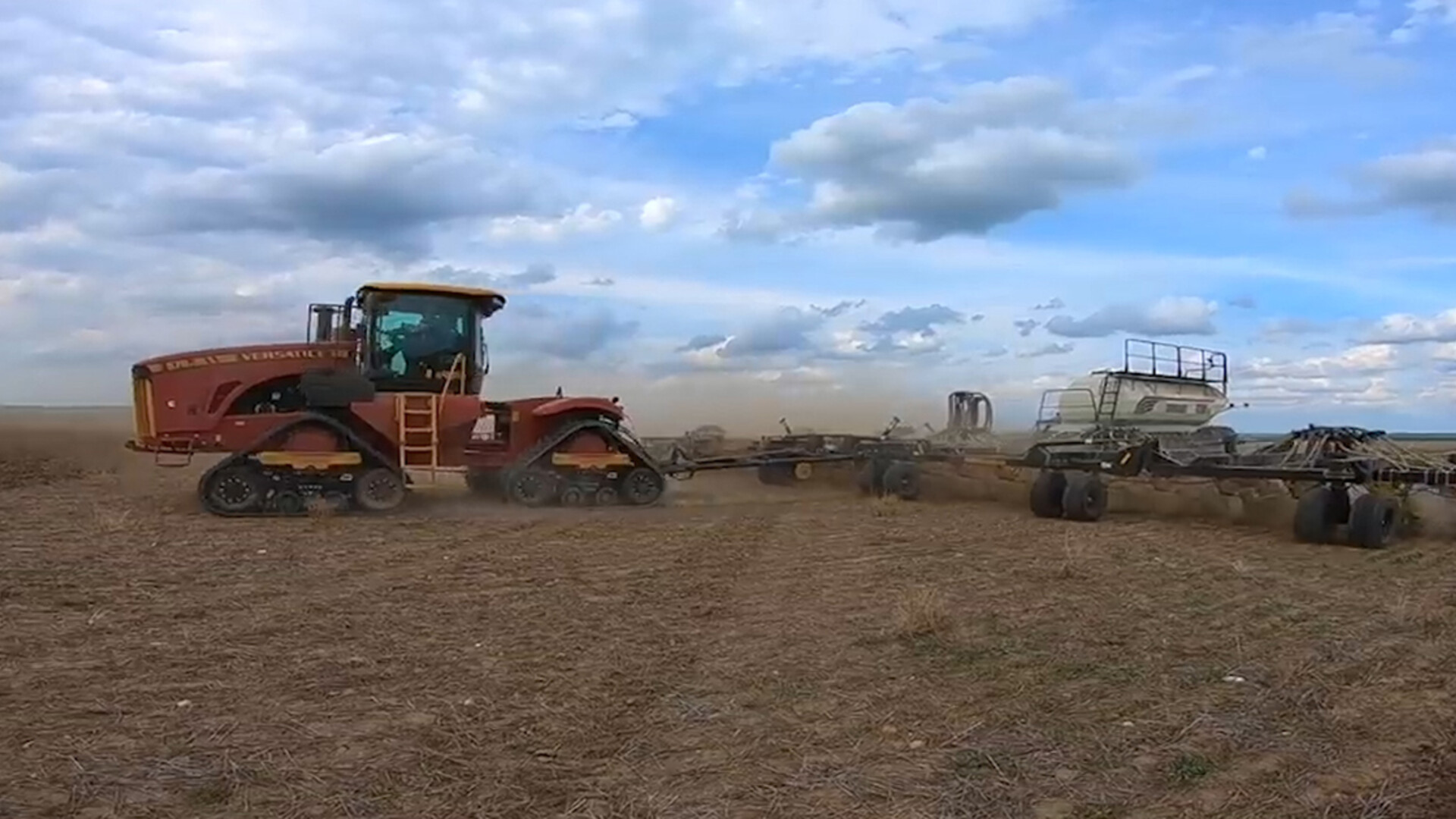 Agricultural cooperatives should be on high alert right now, taking all possible precautions to safeguard their operations against cyberattackers. This notice comes from the cyber division of the Federal Bureau of Investigation (FBI), released April 20.

The FBI does not provide details as to why it sent the notification, but the agency shared that historically, "ransomware actors may be more likely to attack agricultural cooperatives during critical planting and harvest seasons, disrupting operations, causing financial loss and negatively impacting the food supply chain."

There were multiple attacks against agricultural cooperatives during the 2021 harvest season. So far this year, two cooperatives have been hit by these criminals. The FBI advisory also went out to cooperatives in Australia and the United Kingdom.

Together, the FBI, the Cybersecurity and Infrastructure Security Agency (CISA) and the National Security Agency (NSA) have seen ransomware incidents against 14 of 16 critical infrastructure sectors in the United States, including food and agriculture, the defense industry, emergency services, government facilities, and information technology sectors.

Two of the most recent attacks against the food and agriculture sector, one in February 2022 and one in March 2022, directly targeted grain processors and feed mills. In the February incident, access was gained by hackers to a company that provides feed milling and other ag services, and a ransomware attack was attempted. That attempt was stopped before encryption could take place. In March, a multi-state grain company fell to a Lockbit 2.0 ransomware attack by hackers. That company provides seed, fertilizer and logistical services.

The FBI did not share the name of either company, nor did it provide additional interviews or background on these issues.