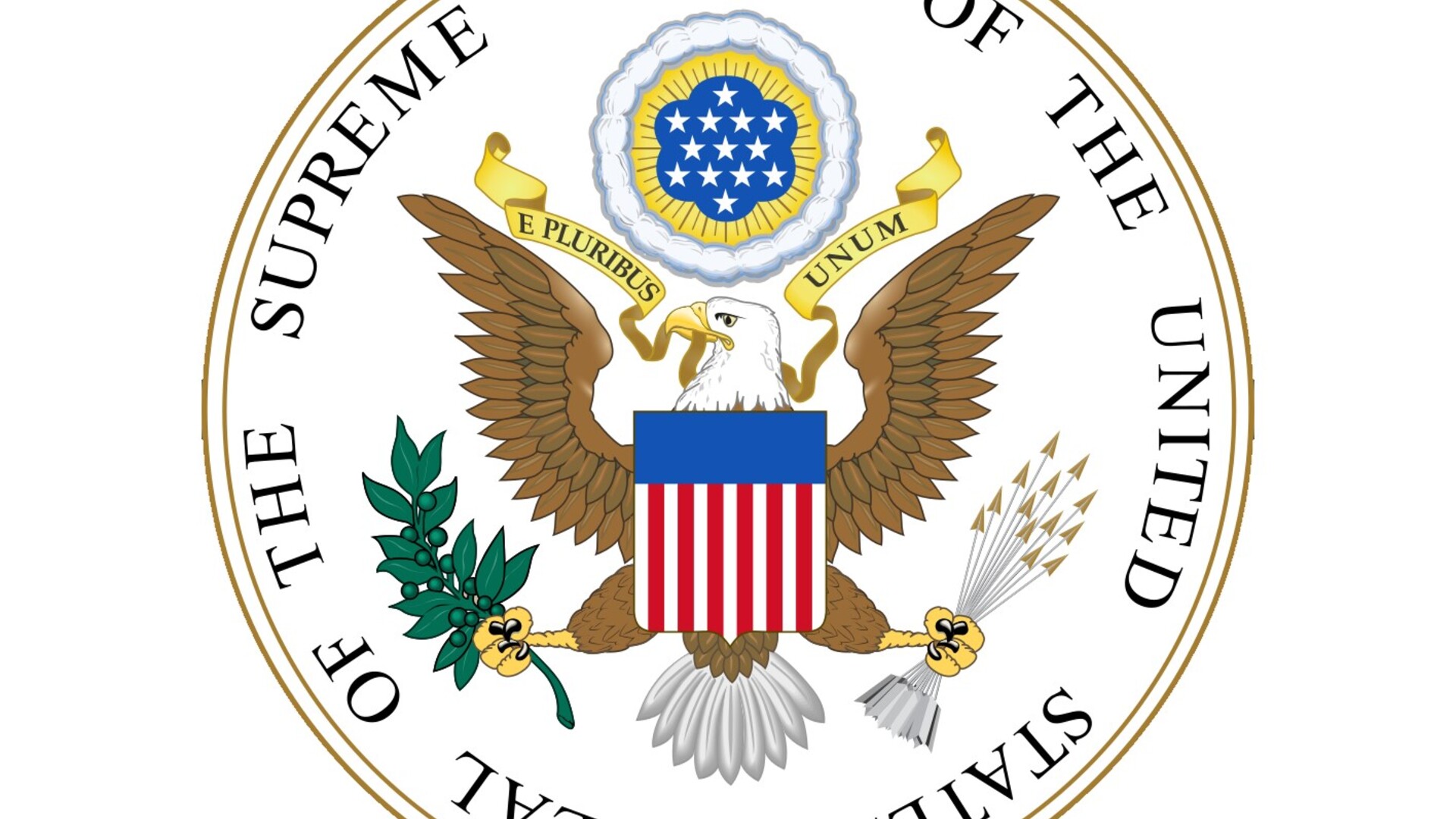 Agriculture in the Supreme Court Spotlight

A food and agriculture theme is starting to develop for the U.S. Supreme Court. Beginning next September, Food Safety News reports that the Supreme Court will be looking at two blockbuster agriculture cases with the potential to add a third.

This proposition has banned the sale of pork products from hogs not housed under the state’s standards – even from hogs beyond California’s borders – as of January 1. States do have the power to regulate their trade as it involves public health and safety. Whether California’s extension of its jurisdiction is consistent with the Commerce Clause is one of the critical issues for the high court to decide.

The case of Chantell and Mike Sackett of Idaho will be going before the Court, reportedly requiring the justices to get into the weeds to settle some basic definitions that have gone unsettled since the Nixon Administration law was passed. The couple is in a now 15-year pursuit to build a single-family house on a lot with no surface water but containing “wetlands.”

The Supreme Court also has asked the Biden administration for its views on whether the justices should hear Bayer AG’s bid to dismiss claims by customers who contend its Roundup weedkiller causes cancer. Whether or not it’ll get before the high court is yet to be determined.