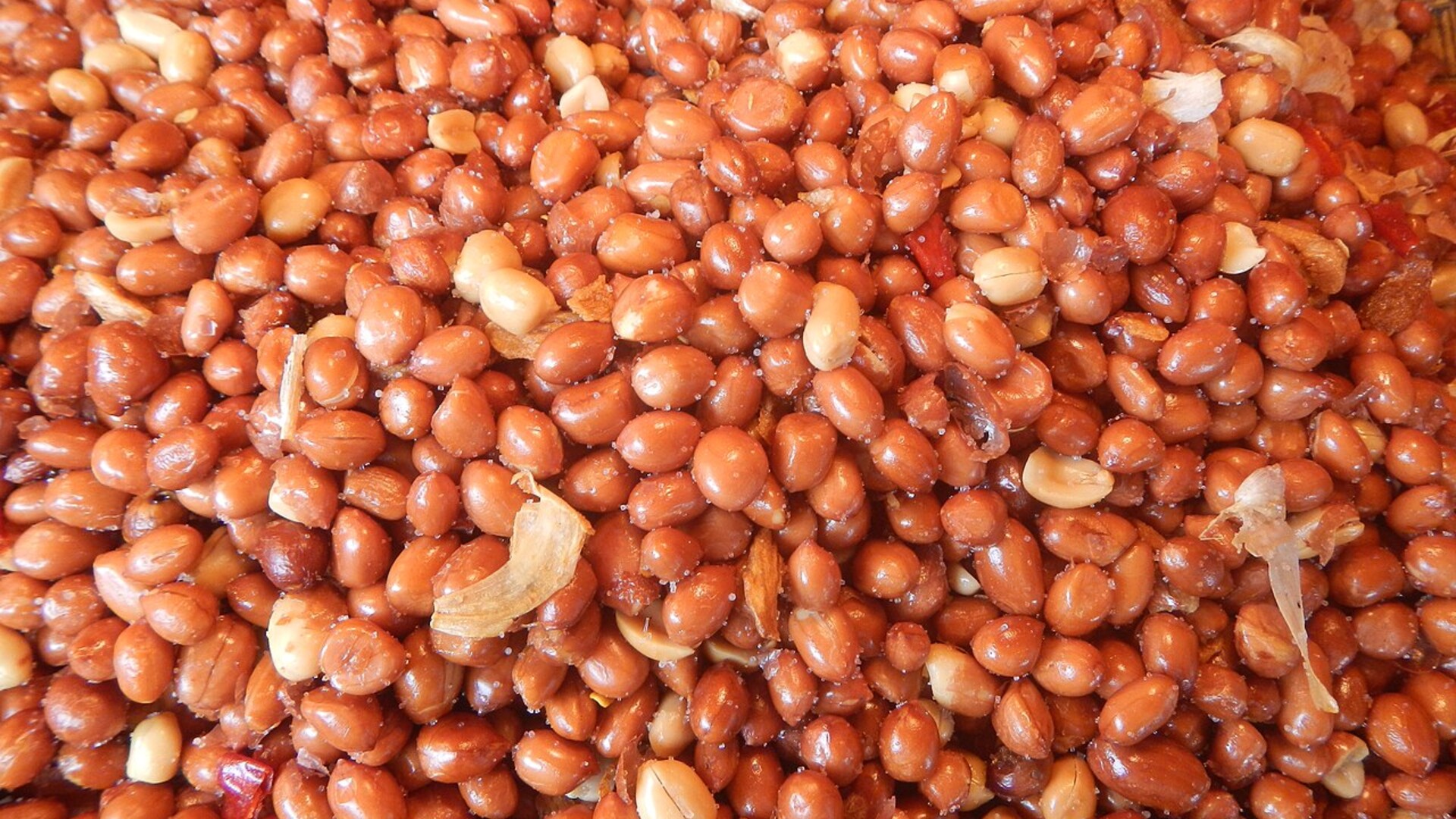 The University of Florida Peanut Breeding Program has developed a new runner type peanut variety named FloRun ‘T61’. The variety is about two years away from commercial seed availability. During several years of testing, FloRun T61 has proven to resist Tomato Spotted Wilt Virus (TSWV) and produce high yields when disease pressure from TSWV reduced yield of other varieties.

Sticking with peanuts, a bill supported by the Alabama Farmers Federation and Alabama Peanut Producers Association received a favorable report in an Alabama Senate committee last week. HB 350 by Rep. Wes Allen would make the peanut Alabama’s official state legume while recognizing the contributions of George Washington Carver to peanut research. It was approved by the Senate Fiscal Responsibility & Economic Development Committee.

And, in Georgia, apple producers recently voted to continue the Georgia Apple Commission Marketing Order for an additional three years. It’ll allow the assessment rate to be changed from the current two cents per marketed bushel to a range of two to four cents. The final rate will be established by the five members of the Georgia Apple Commission prior to each season and will become effective upon notification to the applicable producers.