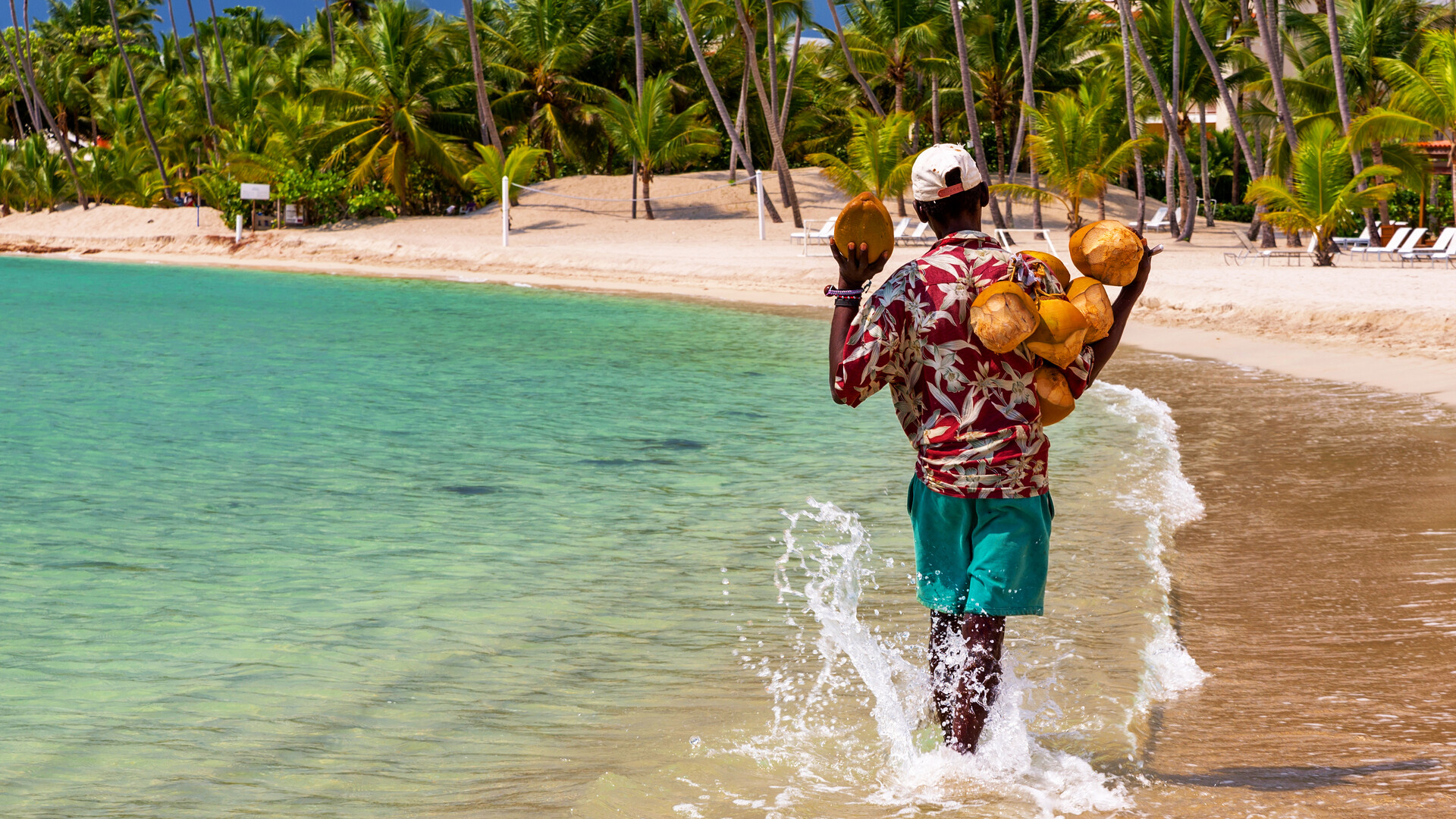 With your Southeast Regional Ag News, I am Haylie Shipp.

Planning a trip to the Dominican Republic? It can be tempting, but also be dangerous.

“Especially if they’re pork or livestock producers or crop—I don’t care—any producer that has the opportunity to go back on a farm. We really need to make sure that we’re focusing on giving them the resources to understand what you need to do for your international biosecurity so you’re not tracking things back.”

Dr. Patrick Webb of the National Pork Board says pork producers in particular should be avoiding exposure to African swine fever (ASF).

“A lot of these countries like to do tours—agritourism is a thing. The last thing we want is someone tromping around some hog farm and coming back. It’s all about smart decisions and the tools we have at porkcheckoff.org for international travel, biosecurity, can help provide guidance.”

ASF has been inching its way closer to the U.S. It was discovered in Haiti and the Dominican Republic nearly six months ago. Webb says poor biosecurity measures on the island caused the initial spread.

“There’s a strong suspicion that it came in with international garbage—mean products that were fed. No one’s got the definitive epidemiology on that yet where they say that’s exactly how it moved. We do know with our experiences in China and other countries that it has been meat-containing plate waste, pork-containing plate waste.”

Not a pork producer? He says all sectors of agriculture need to be focused on biosecurity.