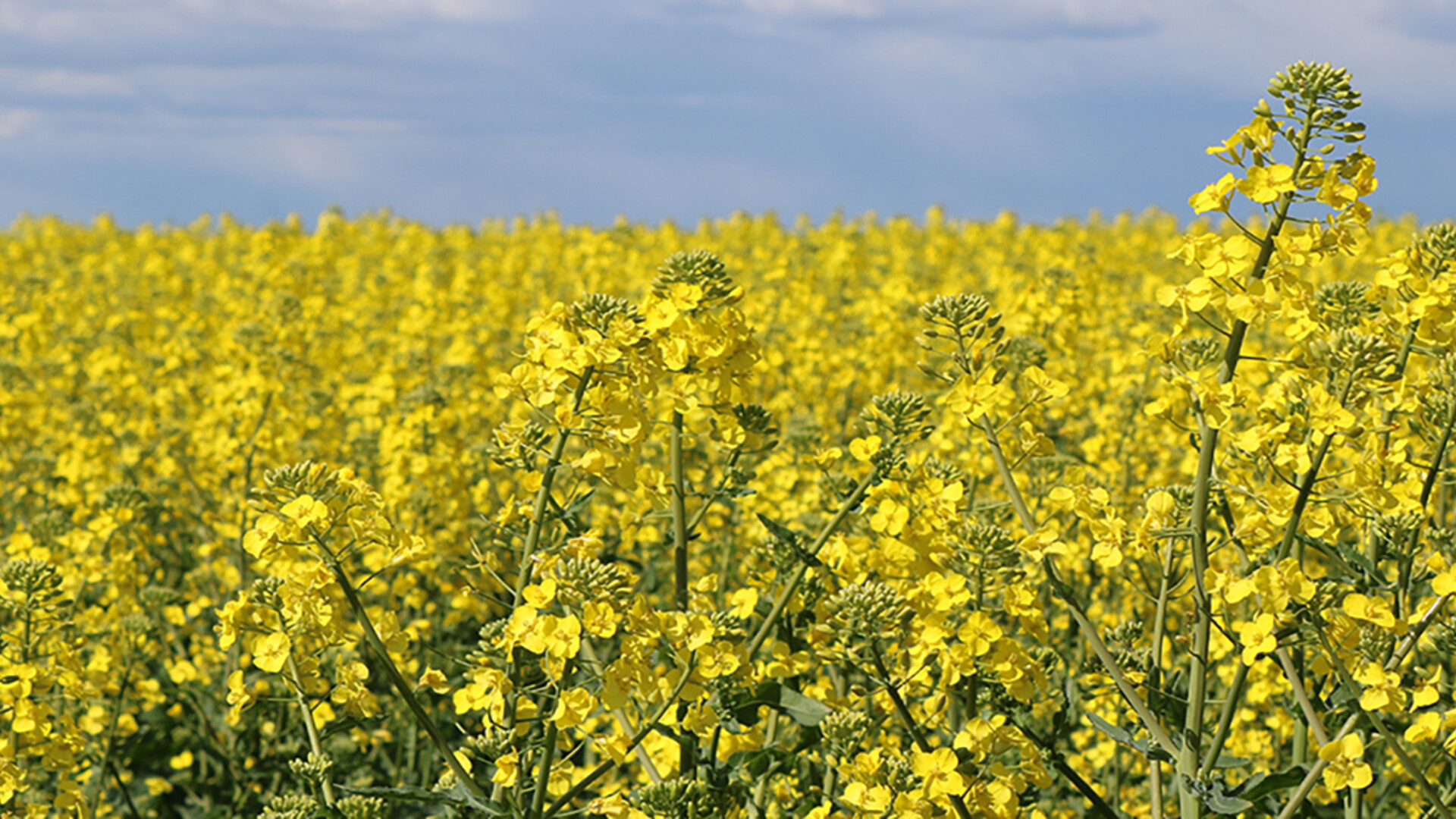 EPA has announced their regulatory agenda for Fall 2021, which included designation of renewable diesel fuels derived from canola oil as “advanced biofuels” under the RFS program.

“NFU has long advocated for increased use of biofuels due to their tremendous benefits for the environment while providing much-needed market alternatives and economic stability to America’s farming and rural communities,” said Rob Larew, NFU President.

In a recent letter to the USDA, NFU called for the Administration to support increased growth of biofuel production, which will support increased investments in the rural economy and mitigate climate change impacts.

“Farmers stand ready to meet the increasing demand for biofuels, but regulatory certainty is needed to expand production, remove any distortions in the market for canola oil, and make additional investments in processing,” added Larew. “This EPA announcement is encouraging, and we urge prompt action to provide much-needed market alternatives and economic stability to America’s farming and rural communities.”

The EPA indicated rule making will take place in January 2022.