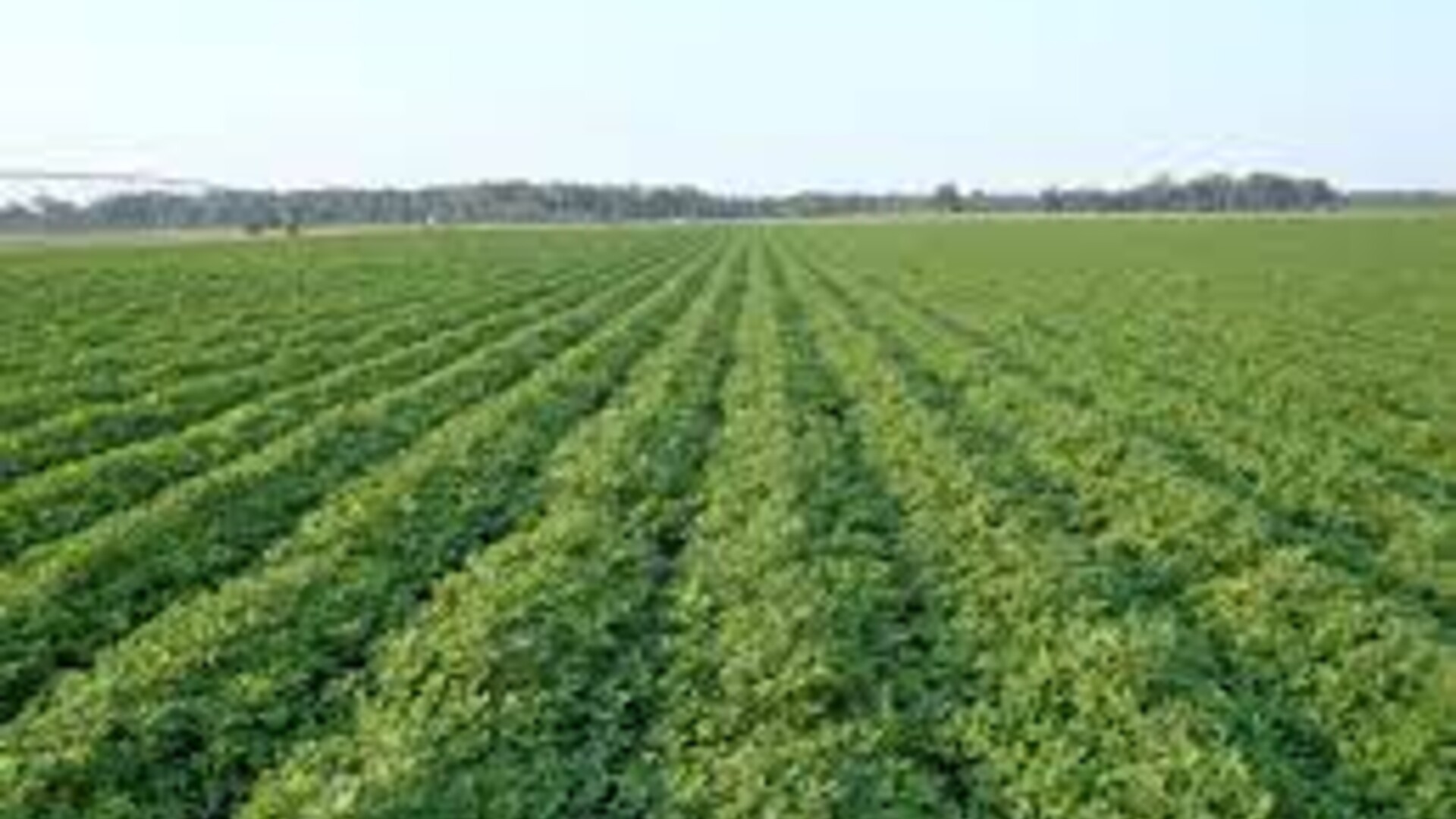 It’s a similar report for the nation’s cotton - behind in progress but ahead in condition.

Rippey: “Still not quite caught up to the 5-year average pace which is 95%, nor are we caught up to last year’s 98% but now at least all 15 of the major cotton-producing states have passed the 90% mark for cotton bolls open. We saw an advance of 10 percentage points during the week as the national number went from 35% to 45% of the cotton harvested. Still a little bit behind the 5-year average of 48%, also behind last year’s average of 51%.

But the cotton is looking better than it has in years.

Rippey: We’re still looking at the best-rated cotton crop this time of year since 2004, 17 years ago. Currently rated 62% good to excellent. That’s down 2% from last week. 5% very poor to poor and that’s down a point from last week.”

Rippey, says it was a pretty good week for peanut harvest progress. Still, behind schedule with 67% of peanuts harvested, The 5-year average is 74%. Most peanut-growing states saw at least a 10% advance in harvest progress.

Rippey says a weak storm system is expected to move across the south to the Atlantic coast region over the next week which could slow fieldwork.