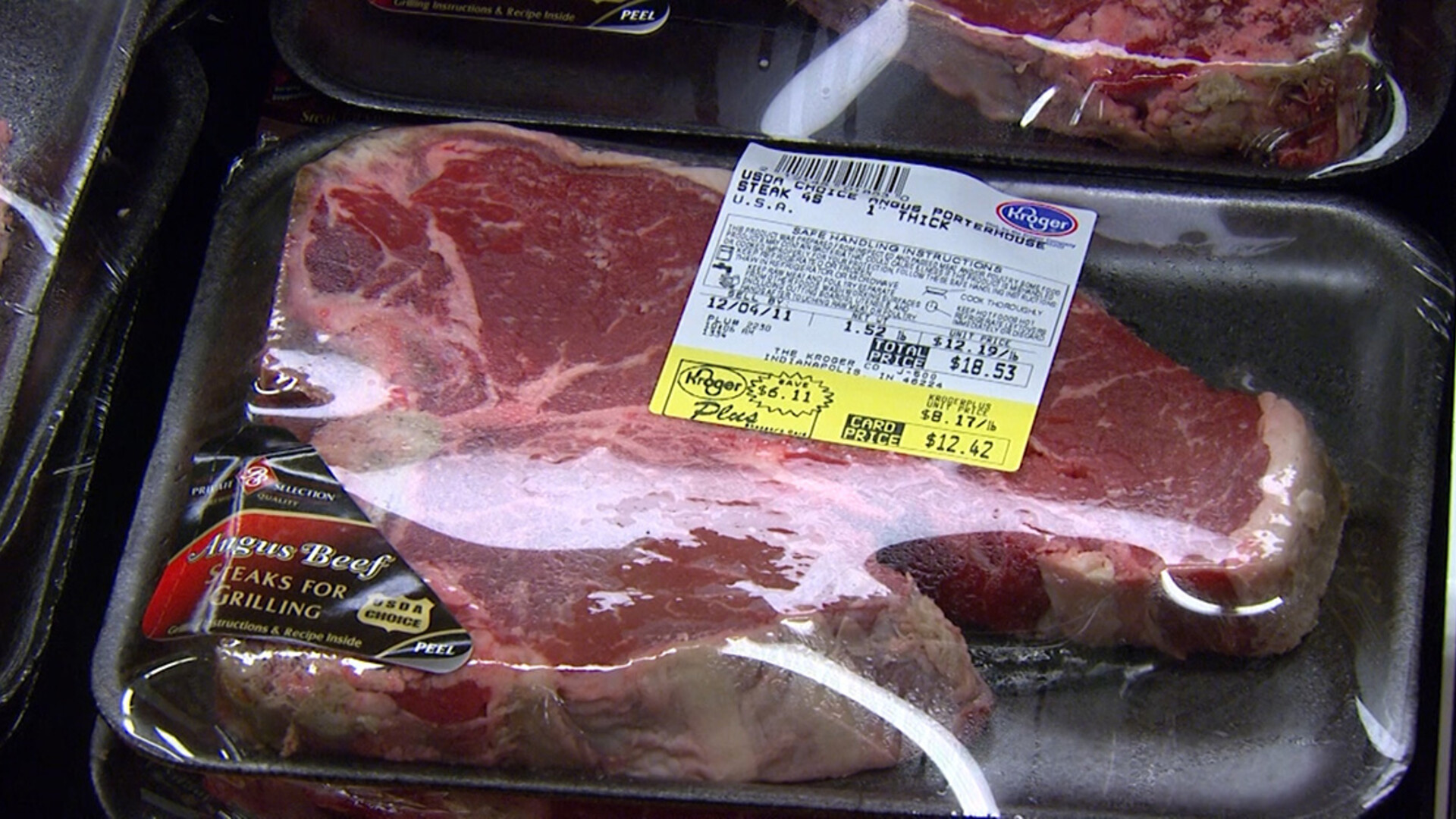 U.S. Sens. John Thune (R-S.D.), a longtime member of the Senate Agriculture Committee, Jon Tester (D-Mont.), Mike Rounds (R-S.D.), and Cory Booker (D-N.J.), have announced the American Beef Labeling Act, legislation that would reinstate mandatory country of origin labeling (MCOOL) for beef. This legislation, which will be formally introduced next week, would require the U.S. Trade Representative (USTR), in consultation with the U.S. Secretary of Agriculture, to develop a World Trade Organization-compliant means of reinstating MCOOL for beef within one year of enactment. USTR would have six months to develop a reinstatement plan followed by a six-month window to implement it. If USTR fails to reinstate MCOOL for beef within one year of enactment, it would automatically be reinstated for beef only.

“Transparency in labeling benefits both producers and consumers,” said Thune. “Unfortunately, the current beef labeling system in this country allows imported beef that is neither born nor raised in the United States, but simply finished here, to be labeled as a product of the USA. This process is unfair to cattle producers and misleading for consumers. When you see a ‘product of the USA’ label on the grocery store shelf, it should mean just that.

“South Dakota cattle producers work tirelessly to produce some of the highest quality beef in the world. The pandemic has only highlighted their important role in our domestic food supply and the urgent need to strengthen it. To ensure the viability of cattle ranching in this country, the system in which producers operate must be fair and transparent. As a long-time supporter of MCOOL, I am proud to introduce this legislation, which will move us one step closer to making that a reality.”

“Montana ranchers raise the best cattle in the world, and it’s time American families are guaranteed the right to know whether their beef is from Broadus or Brazil,” said Tester. “This bipartisan legislation will make sure consumers know when they’re buying American beef at the supermarket, and it will defend Montana’s family farmers and ranchers by leveling the playing field.”

“It’s time to restore Mandatory Country of Origin Labeling (MCOOL) once and for all,” said Rounds. “This is an important step in restoring market integrity for consumers and cattle producers. For too long, the packers have skewed this market in their favor. Now, we take it back. I’m thankful to my colleagues for helping carry this important issue for consumers and cattle producers. I’ve long said that consumers will need to drive and help carry this policy debate. For those of us who support MCOOL for beef, this is just the start. The nine major cattle producing states won’t get this done alone. We need a national campaign to see this over the finish line.”

“Americans should know exactly where their beef is coming from, but current USDA labeling practices allow big meatpacking companies to falsely label imported beef as being a product of the USA,” said Booker. “I’m proud to join colleagues in this bipartisan legislation that will restore mandatory country of origin labelling of for all beef products and provide fairness for our family farmers and ranchers.”

“Mandatory Country of Origin Labeling (MCOOL) has long been a top priority for the South Dakota Stockgrowers,” said James Halverson, executive director of the South Dakota Stockgrowers Association. “MCOOL is the only way every single American producer can differentiate their beef from foreign products without leaving it up to some arbitrary program. We greatly appreciate working with Senator Thune on this legislation and hope we can continue to work together to get this across the finish line. The American consumer deserves to know where the center of their plate was born, raised, and harvested. American farmers and ranchers have invested countless amounts of time and treasure meeting consumer demand with the best beef in the world. It’s time we market all American beef that way.”

“During the nearly seven years since MCOOL for beef was repealed, U.S. cattle producers experienced lower cattle prices and were deprived the means to build demand for their U.S.-produced cattle,” said Bill Bullard, chief executive officer of R-CALF USA. “Senators Thune and Tester’s bill to restore MCOOL for beef will now provide that means, and for that we are extremely grateful.”

“We greatly appreciate the work of Senators Thune and Tester in continuing to push forward solutions to define what constitutes a U.S. beef product,” said Justin Tupper, vice president of the U.S. Cattlemen’s Association. “From the perspective of the U.S. Cattlemen’s Association, that label should pertain only to beef that was born, raised, and harvested in the U.S.A. This legislation provides a pathway for achieving clear, accurate labels so that consumers can continue choosing to put high quality American beef on their plates.”

“On behalf of America’s family farmers and ranchers, we applaud Senators Thune and Tester for introducing common sense legislation to help consumers know where their food comes from,“ said Rob Larew, president of National Farmers Union. “We have long fought for mandatory Country of Origin labeling for food products, recognizing consumers want this information so they can make educated decisions in grocery store aisles.”