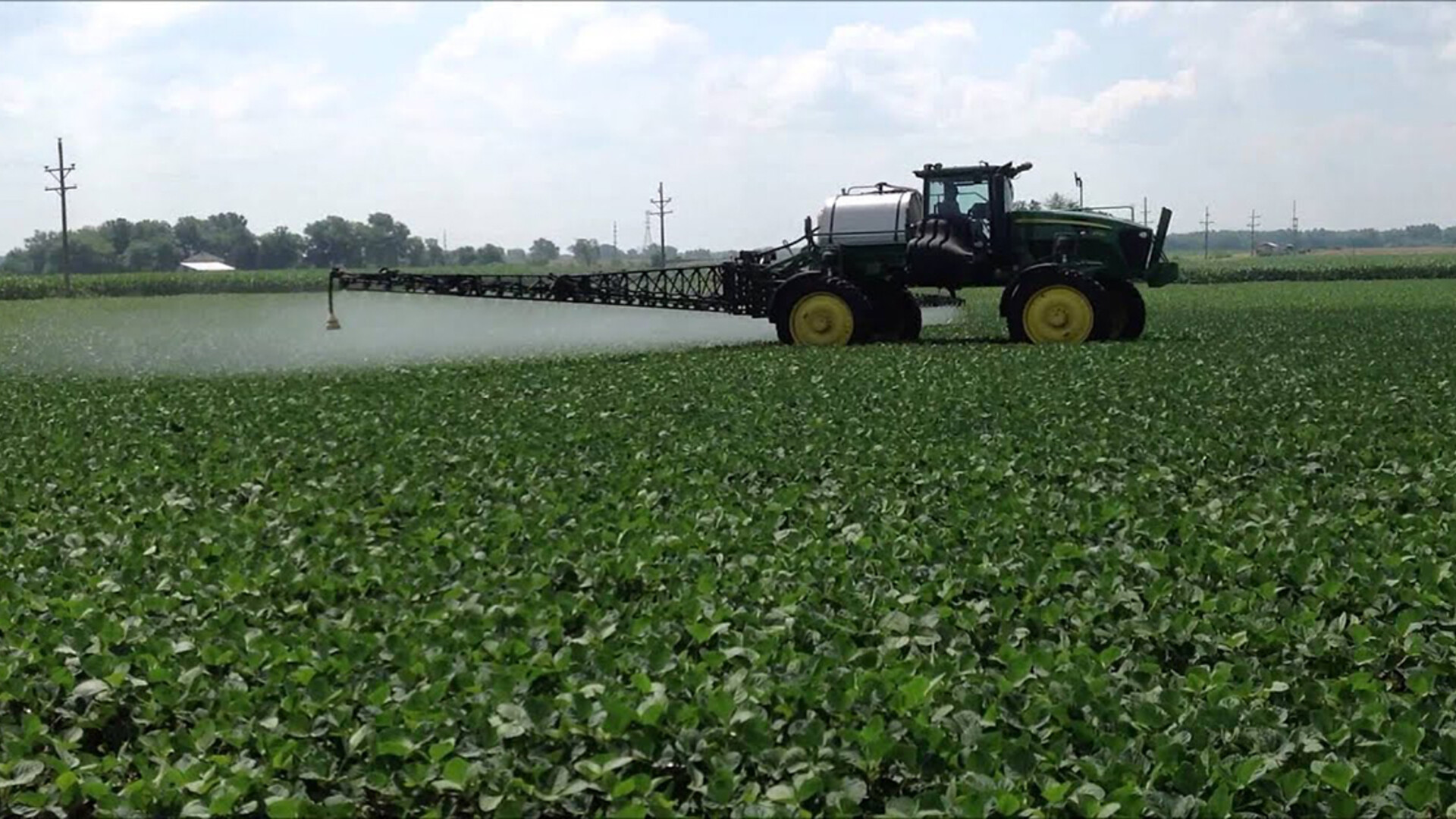 EPA to Ban Chlorpyrifos Use on Food Crops

EPA delivered the final death blow to agricultural uses of the insecticide chlorpyrifos Wednesday, Aug. 18, in a long-awaited victory for environmental, labor and public health groups that have lobbied against the chemical for decades.

"In a final rule released today, EPA is revoking all 'tolerances' for chlorpyrifos, which establish an amount of a pesticide that is allowed on food," the agency explained in a news release. "In addition, the agency will issue a Notice of Intent to Cancel under the Federal Insecticide, Fungicide, and Rodenticide Act to cancel registered food uses of chlorpyrifos associated with the revoked tolerances."

The news release quoted EPA Administrator Michael Regan stating: "Ending the use of chlorpyrifos on food will help to ensure children, farmworkers, and all people are protected from the potentially dangerous consequences of this pesticide."

Use of chlorpyrifos (Lorsban) in agriculture has already dropped significantly in the past decade, particularly after its primary registrant, Corteva Agriscience, halted production in 2020. But this action effectively ends all agricultural uses of chlorpyrifos on food and feed crops, including generic products. It does not immediately affect non-food uses of chlorpyrifos, such as mosquito control, which will be under review later in 2022, EPA noted.

"After considering public comments, the agency will proceed with registration review for the remaining non-food uses of chlorpyrifos by issuing the interim decision, which may consider additional measures to reduce human health and ecological risks," the press release read.

See the news release here: and a pre-publication version of the new rule here: .

Chlorpyrifos, better known to farmers as the former product Lorsban, is an insecticide that targets biting and sucking pests such as aphids and is primarily used in soybeans, corn, wheat, cotton and orchard crops. Although a popular pest control option in the past, its use has fallen from 13 million pounds per year in the late 1990s, to 5 million to 7 million pounds per year starting around 2010, according to the U.S. Geological Survey.

In February 2020, citing this falling demand, Lorsban production was discontinued by Corteva. At the time, the Trump-led EPA vowed to continue its re-registration of the chemical, which would allow generic versions to stay on the market indefinitely. (See more here: ). And in December 2020, it did so, releasing a proposed interim registration decision keeping it on the market, with some label adjustments.