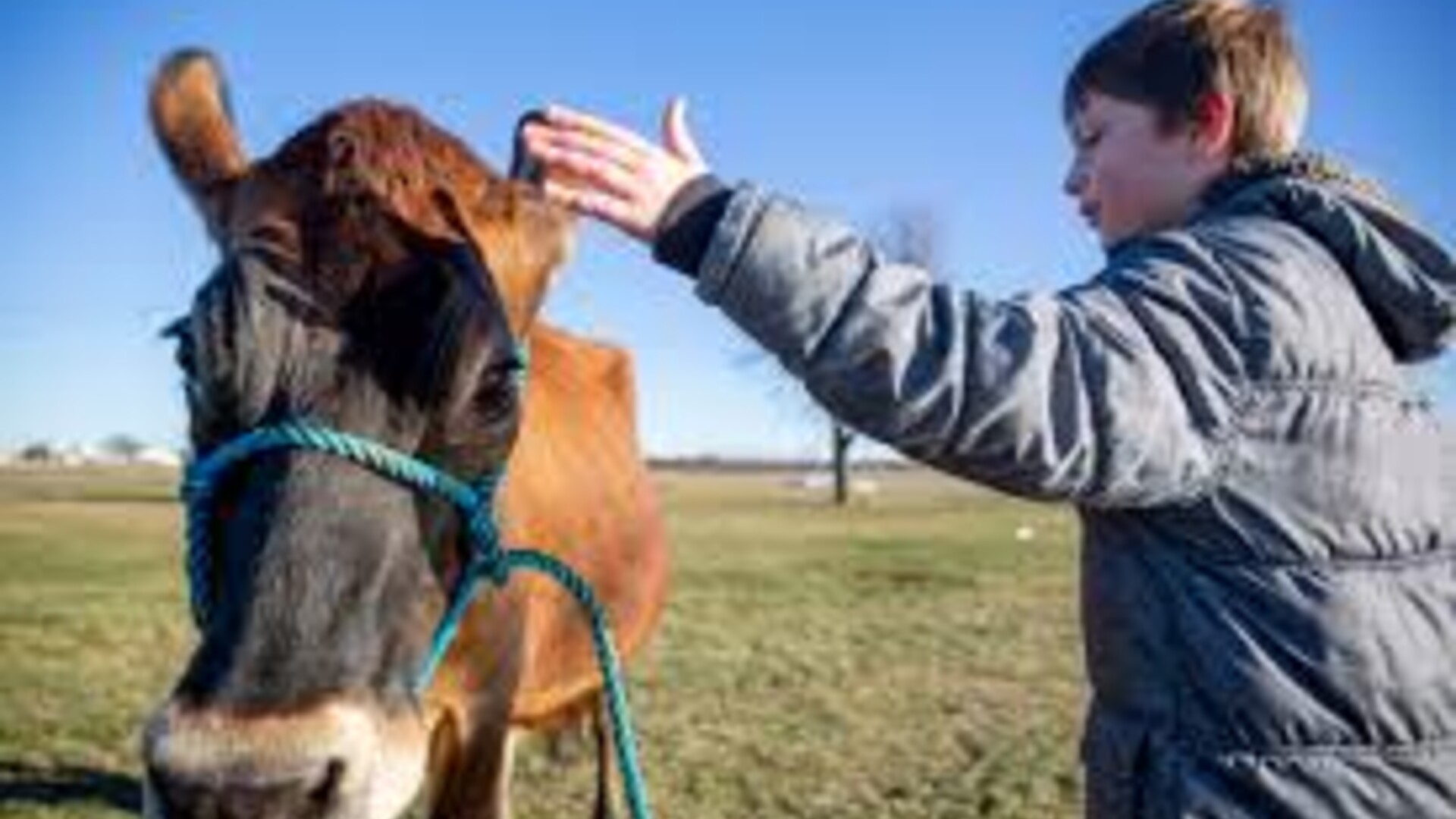 4-H teens believe unreliable access to high-speed internet and digital skills are driving economic and social inequities in their communities.

That’s the finding of a new survey of 1,600 teens from 13 to 19 years old in suburban, urban, and rural communities.

The survey was conducted by the Harris Poll, 4-H Tech Changemakers coalition, and the 4-H Council.

Survey results showed that unreliable access to high-speed internet is highly correlated to perceptions of reduced career prospects, significantly lower levels of digital literacy, and less confidence in the ability to be successful.

Sirangelo:” This isolation and quarantine period has made the digital divide even greater. I’m really proud of how our local folks have stepped up. It’s really about what they're doing and cooperative extension and 4-H at the local level. We have a lot of examples of how 4-H is putting 4-h curriculum and supplies on the school buses, on the rural routes that are taking lunch and breakfast and they’re taking 4-h activities physically with them.”

The survey also shows notable differences in confidence levels between teens with and without access to high-speed internet in areas like graduating from high school, having a successful career, having financial success, and life overall.

50 percent of teens with reliable internet access spend three or more hours on homework each day. That number jumps to 62 percent for teens with unreliable access. The same pattern holds true with regard to accessing healthcare and submitting job/college applications

74 percent of teens (including 79 percent from rural communities) believe that the government should play an important role in providing broadband access.

55 million American students were not in school and 7 million of those had no internet access.