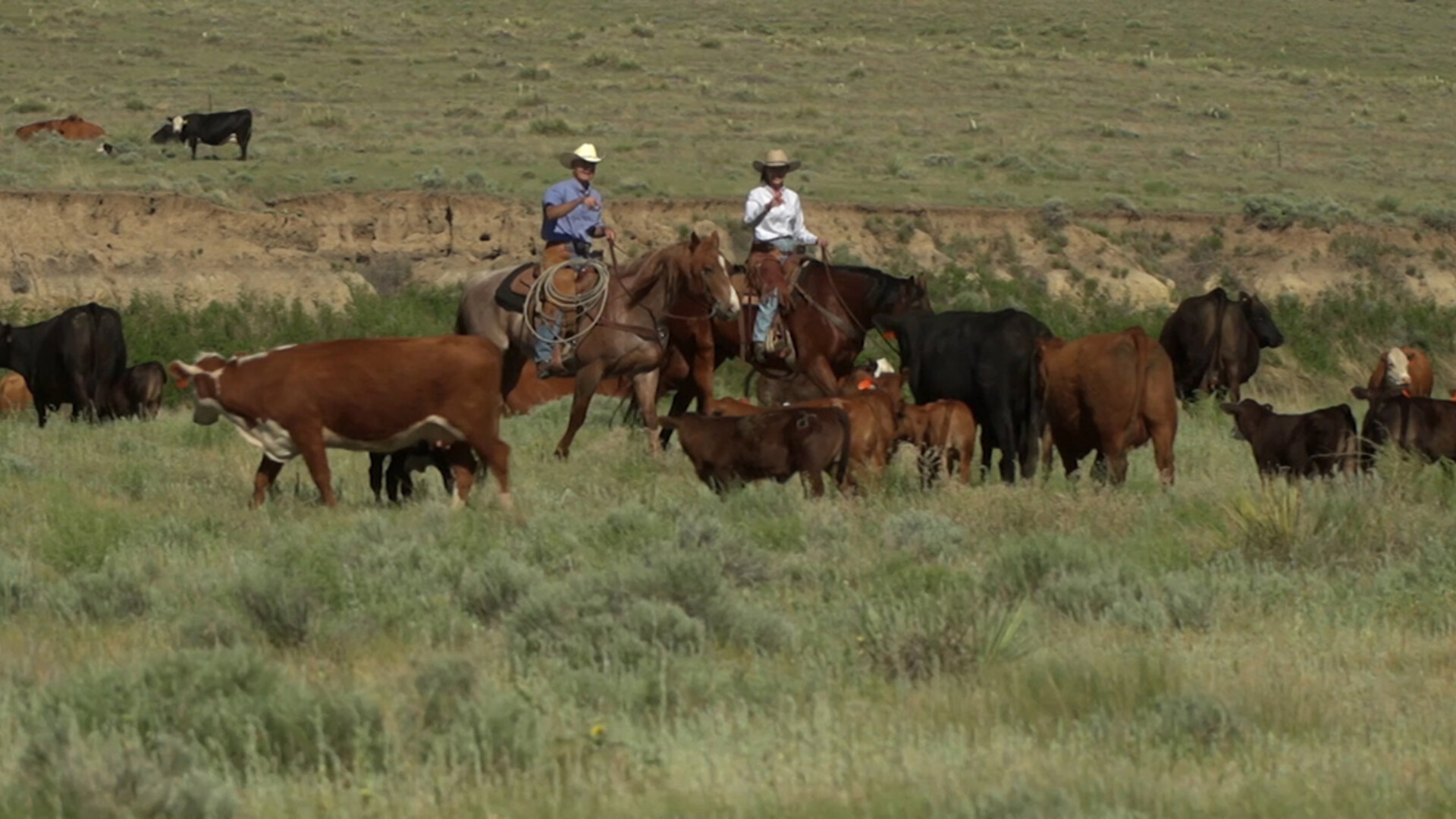 In a tribute to the hard-working men and women that helped establish the American West, the U.S. Senate has declared July 24, 2021, the National Day of the American Cowboy. The bipartisan resolution, which the Senate passed unanimously, was introduced by U.S. Senators John Barrasso and Cynthia Lummis, both R-WY, along with other senators.

“The American cowboy symbolizes the spirit, values and traditions that people in Wyoming cherish most,” said Barrasso. “Washington could benefit from adhering to the cowboy’s commitment to honesty, integrity and hard work. I look forward to celebrating our American cowboys and cowgirls with the rest of Wyoming on this special day.”

“In Wyoming, we adhere to the Code of the West, a code of ethics that cowboys and cowgirls hold dear. Live each day with courage, be tough but fair, ride for the brand, do what has to be done. These values guide us well at home, and I carry them with me to Washington. In Wyoming, we honor the spirit of the American cowboy every day. On July 24th, the rest of the country gets a little taste of the values we hold so dear,” said Lummis.