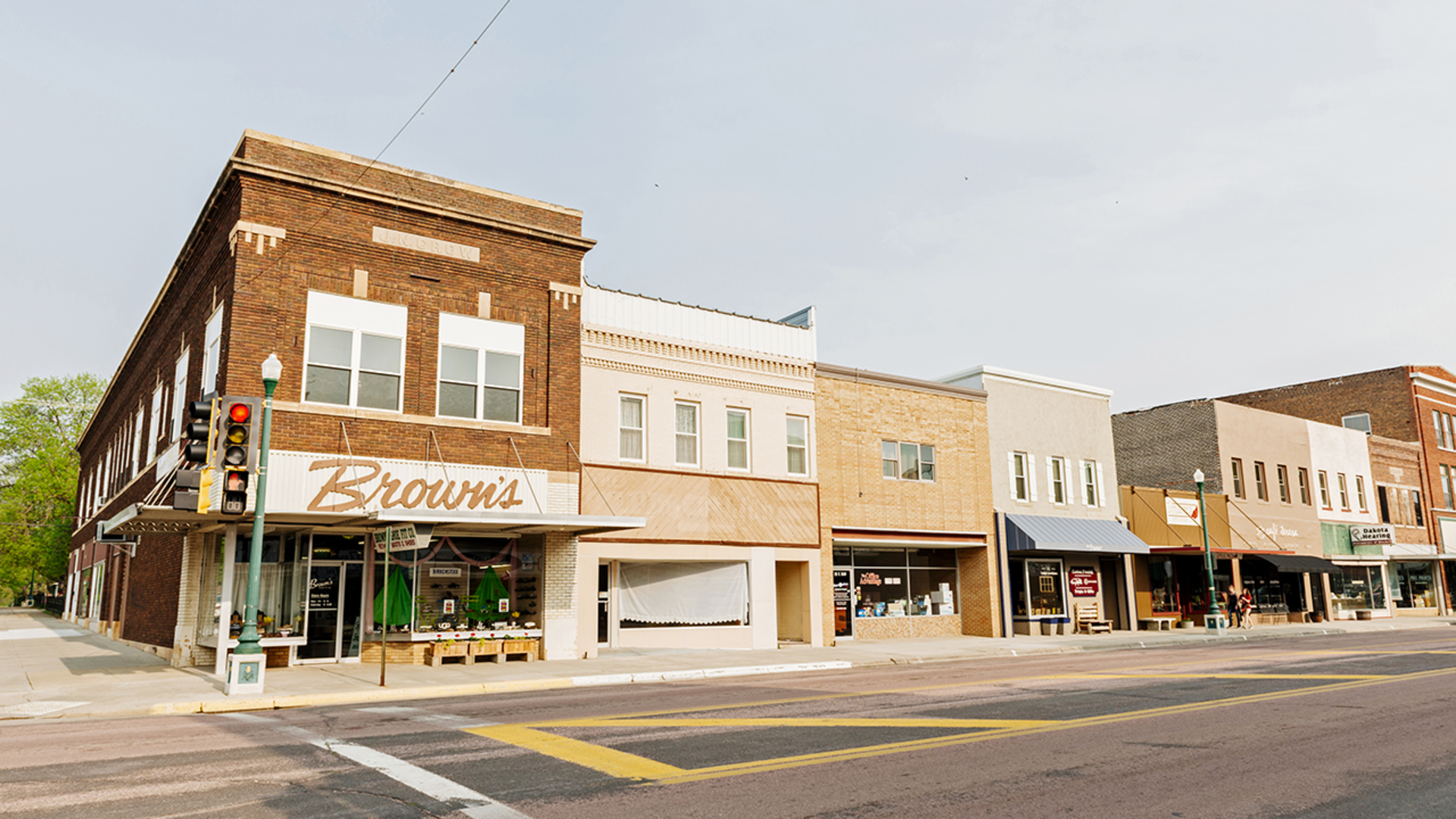 For the seventh straight month, the Creighton University Rural Mainstreet Index (RMI) remained above growth neutral. According to the monthly survey of bank CEOs in rural areas of a 10-state region dependent on agriculture and/or energy.

Overall: The overall index for June fell to still strong 70.0 from May's record high of 78.8. The index ranges between 0 and 100 with a reading of 50.0 representing growth neutral.

Approximately, 46.7% of bank CEOs reported that their local economy expanded between May and June.

However, several bankers raised future concerns. Steve Simon CEO of South Story Bank and Trust in Huxley, Iowa, reported, "Continued dry conditions will start to have an effect on markets and crops soon"

Larry Winum, CEO of Glenwood State Bank in Glenwood, Iowa, named another concern stating that, "In my view, $29,000,000,000,000 in total debt with no real plan to reduce that debt, or balance the annual budget is the biggest threat to our economy's success."

He argues that neither political party, nor the Federal Reserve, has engaged in a serious discussion to solve the problem.

The June farm equipment-sales index rose to 71.6 from 67.9, its highest level since 2012, and up from May's 67.9. After 86 straight months of readings below growth neutral, farm equipment sales bounced into growth territory for the last seven months. This is the best growth in this index since 2012.