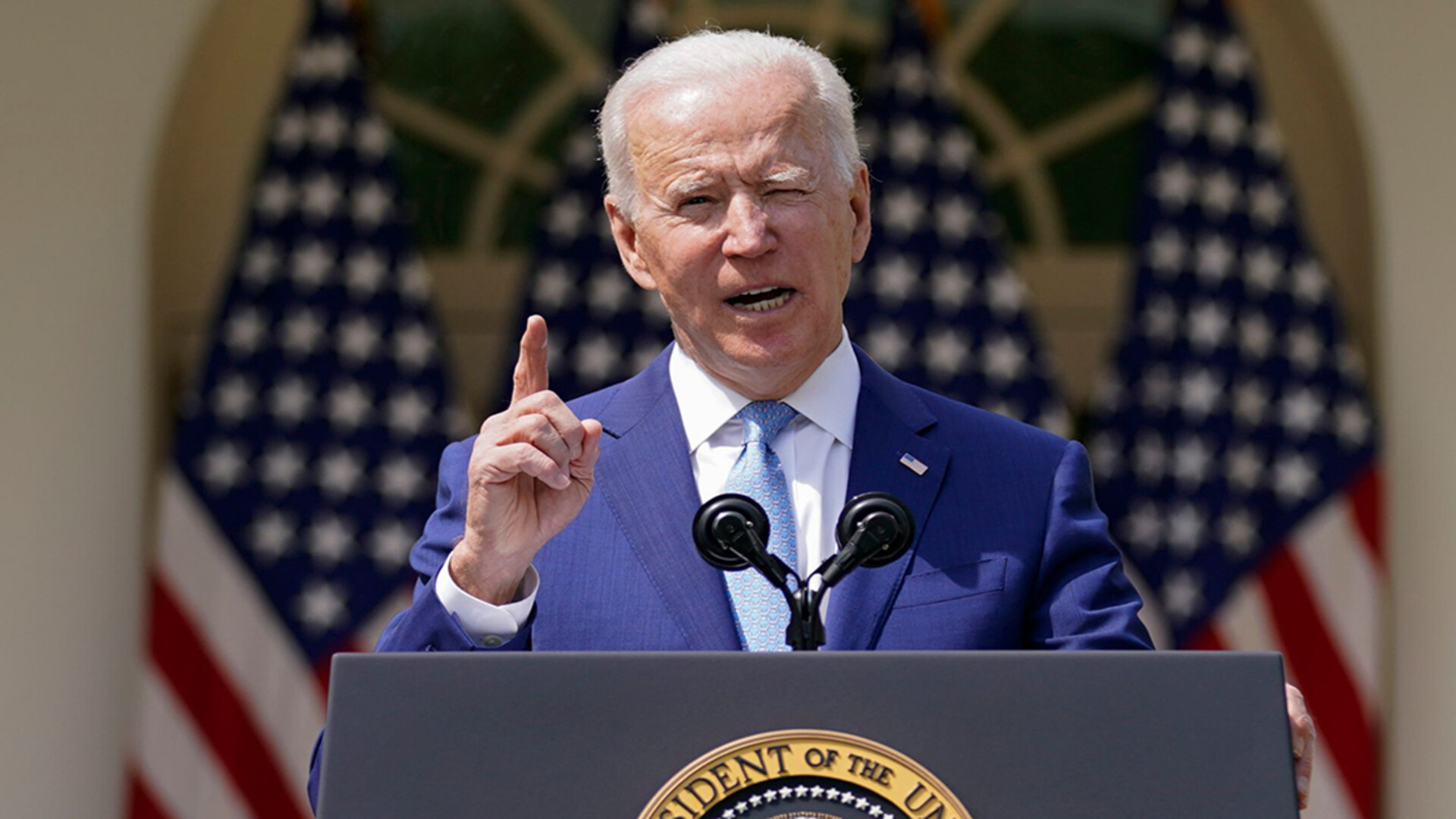 President Joe Biden plans an executive order that seeks to give U.S. farmers more leverage in dealing with big processors who buy their livestock and with manufacturers whose software makes it difficult for users to repair tractors, a source briefed on the matter told Reuters Tuesday.

Biden's sweeping competition order, expected to be released in the coming days, will also address other issues across the economy. Reuters previously reported it will direct new rules on delayed airline baggage. It will also address areas as wide ranging as cell phone competition and Pentagon contracts, the source told Reuters.

The order would encourage the Federal Trade Commission to limit the ability of farm equipment manufacturers to restrict tractor owners from using independent repair shops or repairing their own equipment, the source said.

The FTC wrote a report for Congress in May that discussed "Right to Repair," which addresses the issue of limits that manufacturers put on who can repair items ranging from mobile phones to home appliances to cars. Those limits may also raise the price of those repairs.

The source noted the scope of any "Right to Repair" rules would be set by the FTC.

Some tractor manufacturers like Deere & Co (DE.N), AGCO Corp (AGCO.N) and CNHI(CNHI.MI) use proprietary repair tools and software to prevent third parties from performing some repairs. Shares of the companies fell on news of Biden's plans, first reported by Reuters Monday.

John Deere said in a statement it "does not support the right to modify embedded software due to risks associated with the safe operation of the equipment, emissions compliance and engine performance." It added that "less than 2 percent of all repairs require a software update, so the majority of repairs farmers need to make, can be made easily."

The source said Biden and USDA "believe farmers should have the right to repair their own equipment how they like."

Separately, Biden plans to direct the U.S. Agriculture Department (USDA) to write rules to boost competition in agricultural industries, including one under the Packers and Stockyards Act making it easier for farmers to bring claims, the source said. There will also be anti-retaliation protections for farmers who raise concerns about bad practices.

Meatpacking has come under increased scrutiny after slaughterhouses closed temporarily during the start of the COVID-19 pandemic last year, boosting prices for meat sold by processors like JBS USA and Tyson Foods Inc (TSN.N) while lowering prices for farmers' livestock.

USDA Secretary Tom Vilsack has said he wants to make agricultural markets more fair and resilient after the pandemic highlighted how concentration in the sector can hurt farmers. Four companies slaughter about 85% of U.S. grain-fattened cattle that are made into steaks, beef roasts and other cuts of meat for consumers The USDA said in June it would start working on three rules to strengthen enforcement of the Packers & Stockyards Act, passed 100 years ago to protect farmers and ranchers from unfair trade practices.