Dams in the Snake

Columbia Grain International has been cultivating high quality crops from its network of local farmers to nourish the world safely since 1978. CGI and its vast producer base rely on the Columbia Snake River System, as it is, to ensure people around the world get the nutritious foods they need to feed their families. The Northwest Infrastructure Proposal, with a cost of upwards of $30 billion, calls to remove four dams on the Lower Snake River, part of the Columbia River System, which are critical to the operation of the agriculture industry. This river system is ranked #1 in the U.S. for wheat exports, #2 in U.S. corn and soy exports, and is critical to other west coast export markets. It generated over 50 million tons of international trade in 2016, at least $21 billion in cargo value, and 40,000 local jobs are dependent on this trade.

Columbia Grain International contends that this proposal will adversely affect the 13 barge facilities along this river system, endangering economic viability of at least two of the Portland-based export facilities, which rely heavily on barges and don’t have the ability to expand rail capacity. As a direct result, removal of the Lower Snake River Dams will cause transportation methods to shift to truck and rail. This reduction in barging will potentially cause rail costs for grain shipments to Portland to more than double, particularly during the fall when corn and soybean shipments from the Midwest are also heavy.

“If the dams are breached, our farmers will be paying more and making less at the end of the day,” said President and CEO of Columbia Grain International, Jeff Van Pevenage. “The Columbia Snake River System has successfully served our communities for over 40 years, providing our regions with clean power, jobs, efficient transportation, irrigation, flood control, and more. It is critical now more than ever to keep this region stable and competitive in a time of global economic and social uncertainties. We are committed to cultivating the continued growth of our farmers and our PNW communities.”

CGI supports maintaining a healthy salmon population, the key driver for the proposal itself, but does not believe removing the dams is the correct course of action as it will have severe, detrimental effects to the agriculture industry including increased infrastructure costs, transportation costs, as well as a huge compromise in efficiency and capacity. 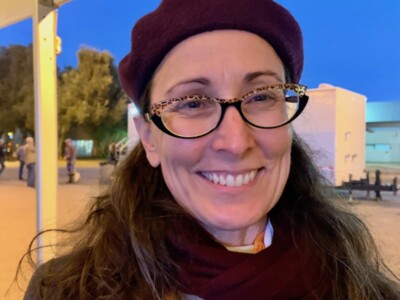 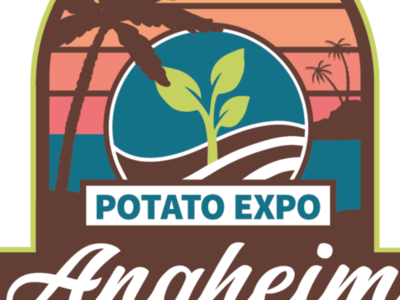 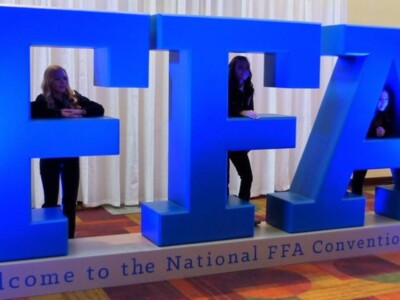 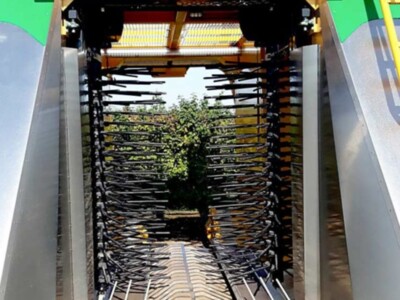