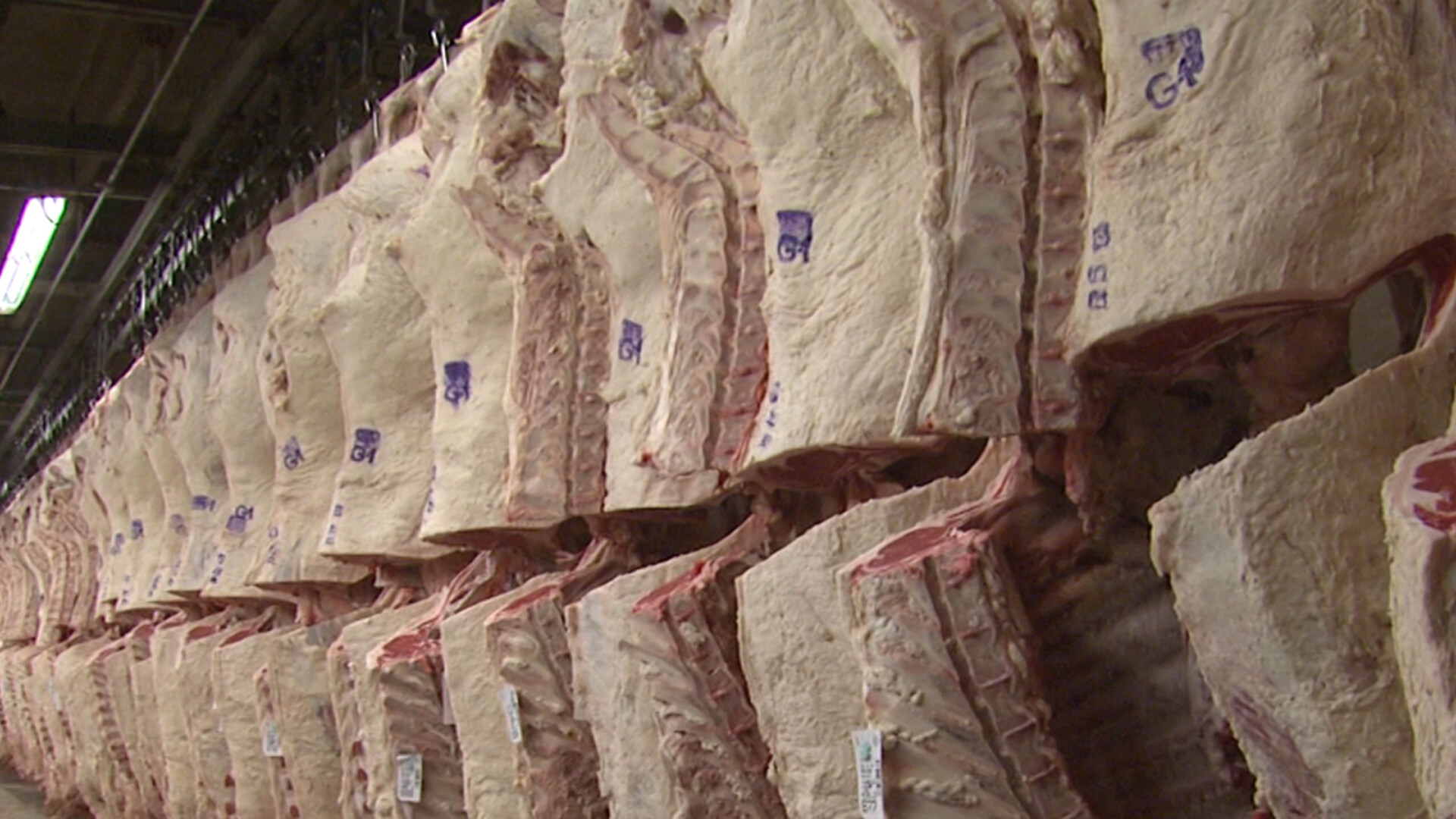 “For years, unfair, anticompetitive practices in the meat packing industry have hit Montana ranchers where it hurts the most—in the wallet—and put our rural communities and family agriculture way of life, at risk.” Tester said. “On top of that, corporate consolidation is a direct threat to our national security, because a single cyber attack that threatens the very food we eat is proof that something must be done, and fast. That’s why this bill is so important—it devotes the needed tools to USDA to shore up our national security and address anticompetitive practices in the industry that threaten Montana ranchers and consumers.”

“Increased consolidation is driving concerns about competitive market access for Iowa livestock producers,” Grassley said. “The recent cyberattack added to existing vulnerabilities in our food supply chain, underscoring the importance of protecting the livelihoods of our family farmers. Food security is national security. This bill provides USDA with the necessary tools to beef up enforcement of the Packers and Stockyards Act, increase coordination with DOJ, FTC, and DHS and to foster a fair and functional marketplace for farmers and consumers alike.”

“Congress knew in 1921 what we know today – anticompetitive behavior in the meat packing industry hurts both consumers and producers,” said Rounds. “Unfortunately, packer concentration in the beef industry is more consolidated today than it was when the Packers and Stockyards Act was first signed into law 100 years ago. South Dakota cattle producers are going broke, while consumers are paying an over-inflated premium for beef at the grocery store. It’s long past time to address this problem. Our legislation strengthens USDA’s ability to investigate harmful anticompetitive behavior to apply the Packers and Stockyards Act as intended.”

The new USDA special investigator will have a team of investigators, with subpoena power, dedicated to preventing and addressing anticompetitive practices in the meat and poultry industries and enforcing our nation’s antitrust laws. They will coordinate and act in consultation with the Department of Justice and the Federal Trade Commission and create a new bridge between the USDA and the Department of Homeland Security to protect the continuation of the food supply and increase our national security. With a team of dedicated staff, the USDA will now have the ability to investigate the tough issues facing producers and hold bad actors accountable.

Tester and Grassley, both farmers, and Rounds, a rancher, have led efforts to combat corporate consolidation and protect the livelihood of family farmers and ranchers. All three recently joined a bipartisan group of colleagues in demanding the Department of Justice investigate whether the control large meatpackers have over the beef processing market violates U.S. antitrust laws and principles of fair competition.