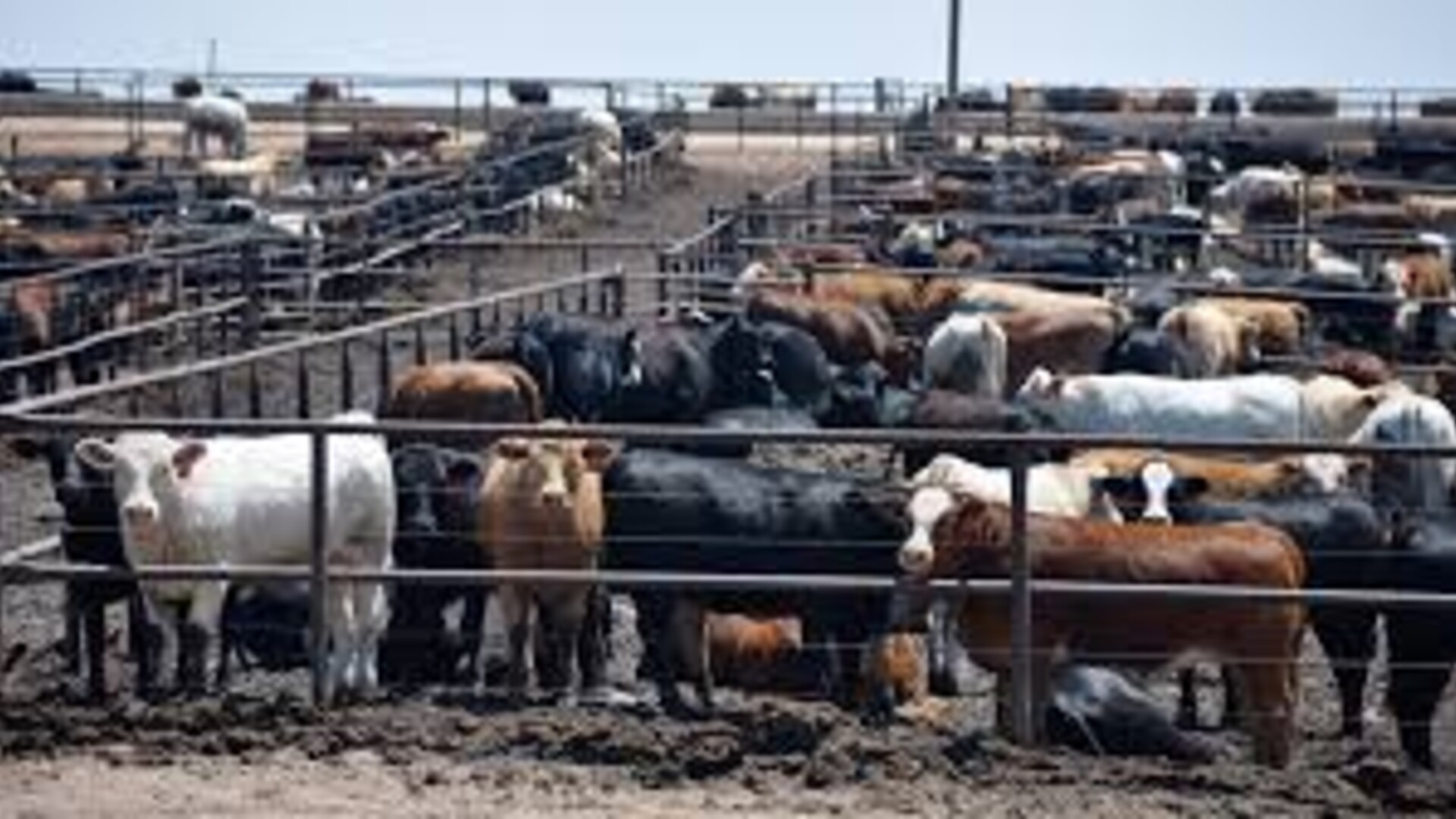 The current price imbalance between the packer, the feedlot and the ranch, was at the heart of a closed-door meeting among cattle industry representatives last week. AgDay has learned six groups, including NCBA, R-CALF, U.S. Cattlemen's Association, American Farm Bureau, National Farmers Union and Livestock Marketing Association met in Phoenix.

The groups, typically at odds, telling AgDay they were on the same page and in agreement about possible changes and solutions.

One representative saying a tangible solution will come out of the meeting including a possible announcement this week.

This meeting comes as the latest Sterling Beef Profit Tracker showed packer margins hit $929 per head. Which is an increase of more than $260 per head in the past week.

Beef packer capacity is currently estimated at less than 90%, AgDay reports. Meanwhile, cattle prices held steady at $119 per hundred, and average feedyard margins were positive at $87—even as finishing costs go up.

“One of the big ones at the moment is that we simply have a very large supply of fed cattle, and not enough packing capacity to process at all,” Peel says. “We've been aware for several years that packing capacity had gotten down to a point where it was kind of imbalanced with cattle numbers, and actually now is a little bit shorter what we need."

Peel says some packers are working Saturdays, and even with the Saturday kills, they can't keep up.