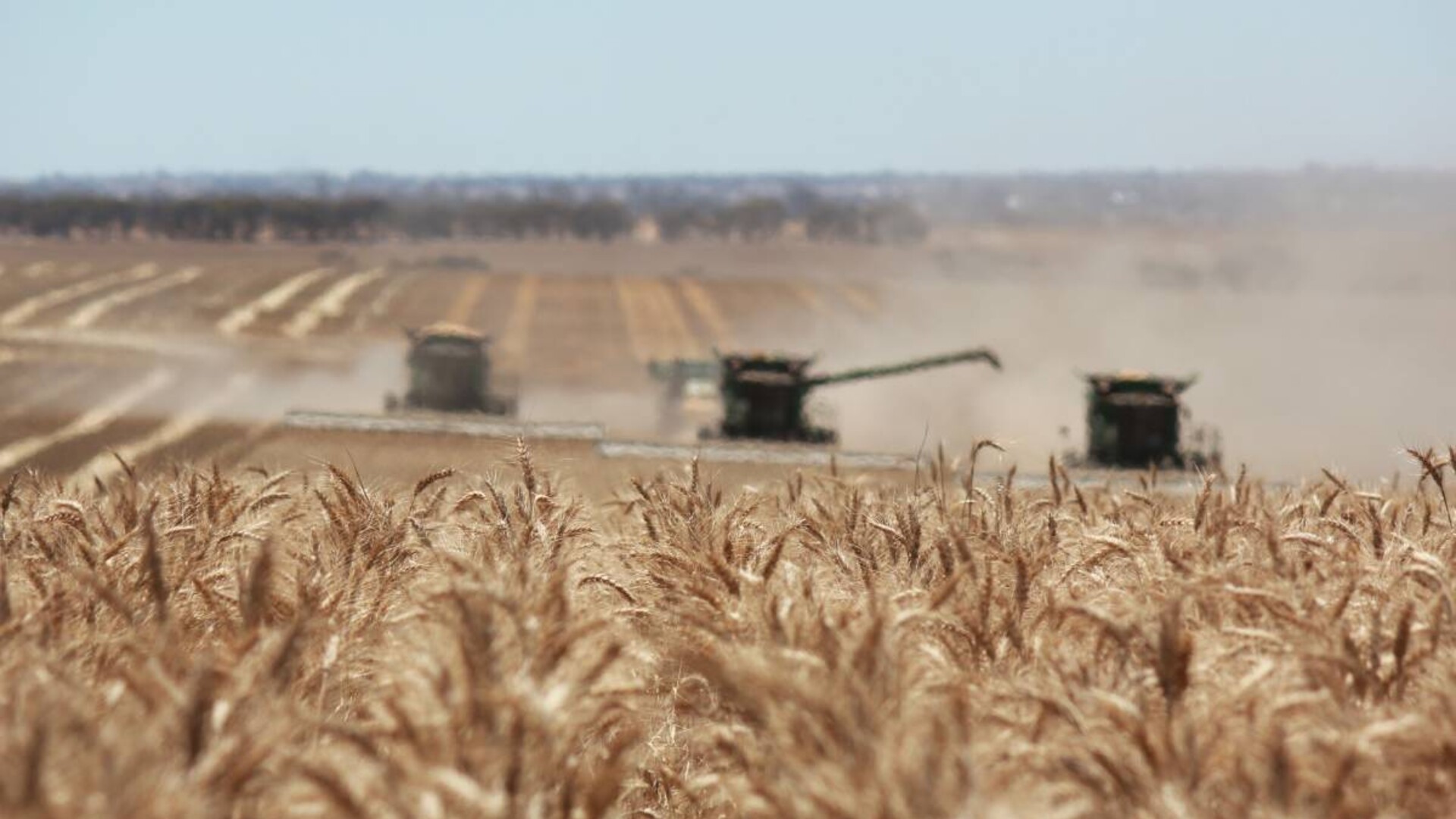 A U.S. trading partner is preparing to place high tariffs on wheat imports. On Monday, the Moroccan ministry of agriculture announced it will reimpose tariffs of 135 percent on "common wheat" starting May 15, and tariffs of 170 percent on durum wheat beginning on June 1.

The local government had previously lifted these tariffs due to years of drought and insignificant domestic wheat supply which required imports to make up the balance, reports Farms.com.

But Morocco's cereals crop this year is expected to be up 206 percent from last year.

Morocco's government is reinstating the tariffs to protect its people.

"The tariffs protect domestic supplies to have enough to feed their people and probably to try to control inflation," he said. "The government needs to make sure it has enough food for its citizens."

The U.S. ranks as one of Morocco's top wheat suppliers.