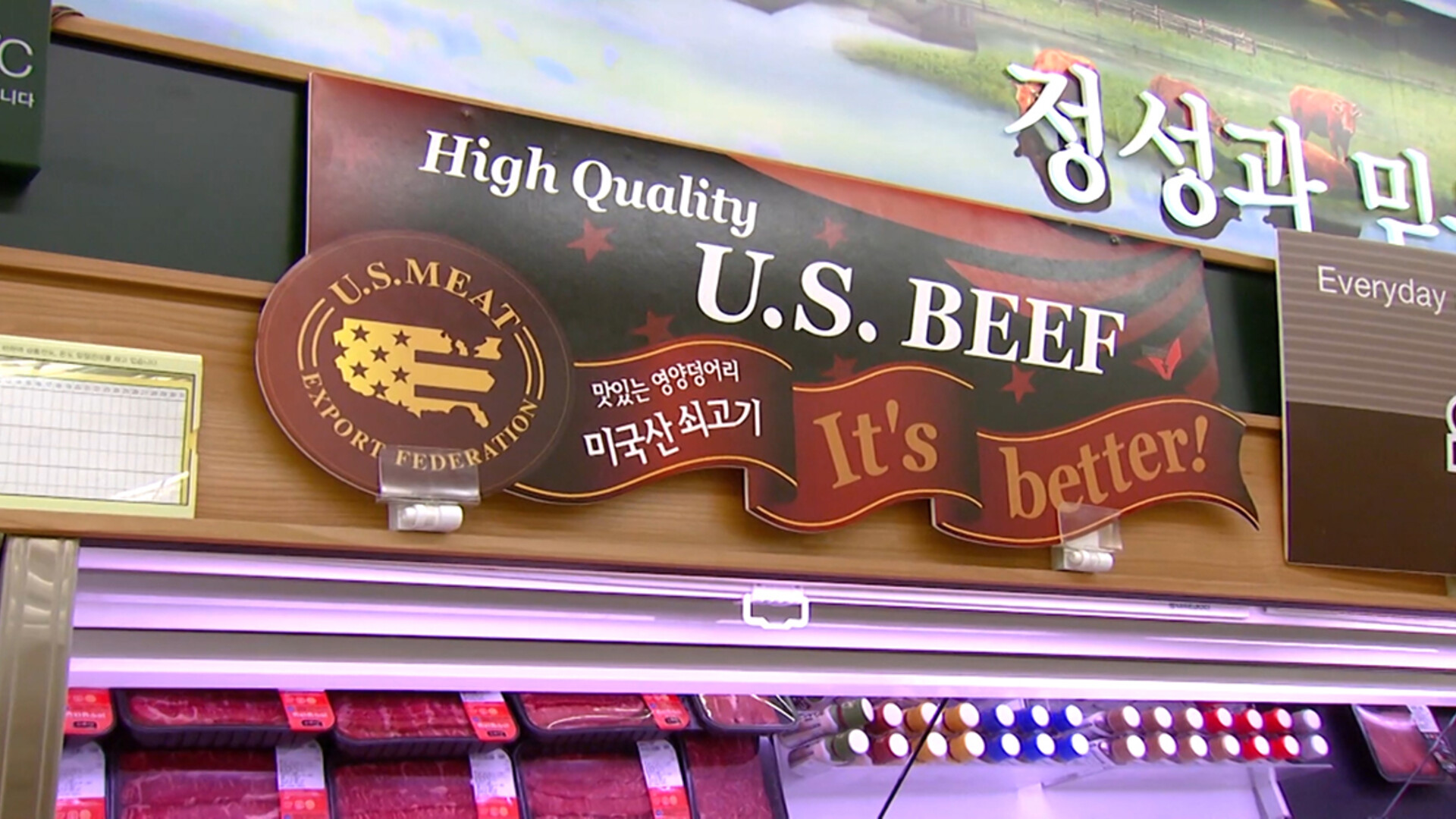 March highlights for U.S. beef included record exports to China, Honduras and the Philippines and strong results in South Korea, Chile and Colombia.

March pork exports were led by strong performances in Japan, Mexico, the Philippines and Central America, including new records in Honduras, Guatemala, Costa Rica, El Salvador and Nicaragua. Exports were also record-large to the Dominican Republic for the second consecutive month.

"It's very gratifying to see such an outstanding breakout month for U.S. beef and pork exports," said USMEF President and CEO Dan Halstrom. "Exports were off to a respectable start in 2021, considering the logistical and labor challenges the industry is facing and ongoing restrictions on the foodservice sector in many key markets. While these obstacles are not totally behind us, the March results show the situation is improving and the export totals better reflect the strong level of global demand for U.S. red meat."

While muscle cuts certainly drove March export growth, Halstrom was also encouraged by a rebound in shipments of beef and pork variety meat.

"The tight labor situation at the plant level has been especially hard on variety meat volumes," Halstrom said. "But March variety meat exports matched last year's performance for pork and were the largest of 2021 on the beef side. It's important that the capture rate for variety meat continues to improve, as this is a critical component of the export product mix."

March exports of U.S. lamb were up 54% from a year ago to 1,089 mt, valued at $1.5 million (up 22%). For the first quarter, export volume increased 64% from a year ago to 3,268 mt, but value was down 4% at $4.3 million. Lamb variety meat exports were led by strong demand in Mexico, while lamb muscle cuts increased to the Dominican Republic, Bermuda and Canada.

A detailed summary of first quarter red meat export results, including market-specific highlights, is available from the USMEF website.