Dairy on the Offensive

Good news for Dairy farmers across Florida, Georgia, and Alabama, as the National Milk Producers Federation is going on the offensive, telling the American people how important dairy is to their diets and everyday lives. Miquela [McKayla] Hanselman is the Manager of Regulatory Affairs with the federation. She says the argument that dairy isn’t important to human diets would be laughable if it were not so dangerous.

Hanselman says several studies have linked dairy consumption to numerous health benefits, including reduced inflammation, improved digestive health, and a healthier immune system. She notes that dairy is especially important to pregnant women as a source of iodine.

Hanselman adds dairy should also be a cornerstone of a healthy vegetarian diet.

Hanselman added that when dairy gets omitted from a diet, it’s not just the amino acids that are missed, but a long list of other important nutrients. Some who are opposed to dairy claim the industry is bad for human diets as well as the environment. Hanselman says again, the science does not back up that argument. 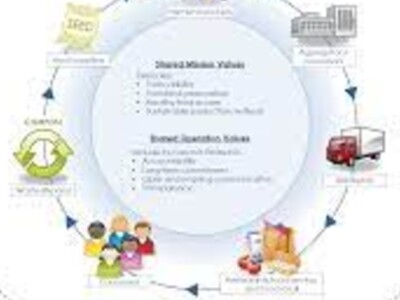