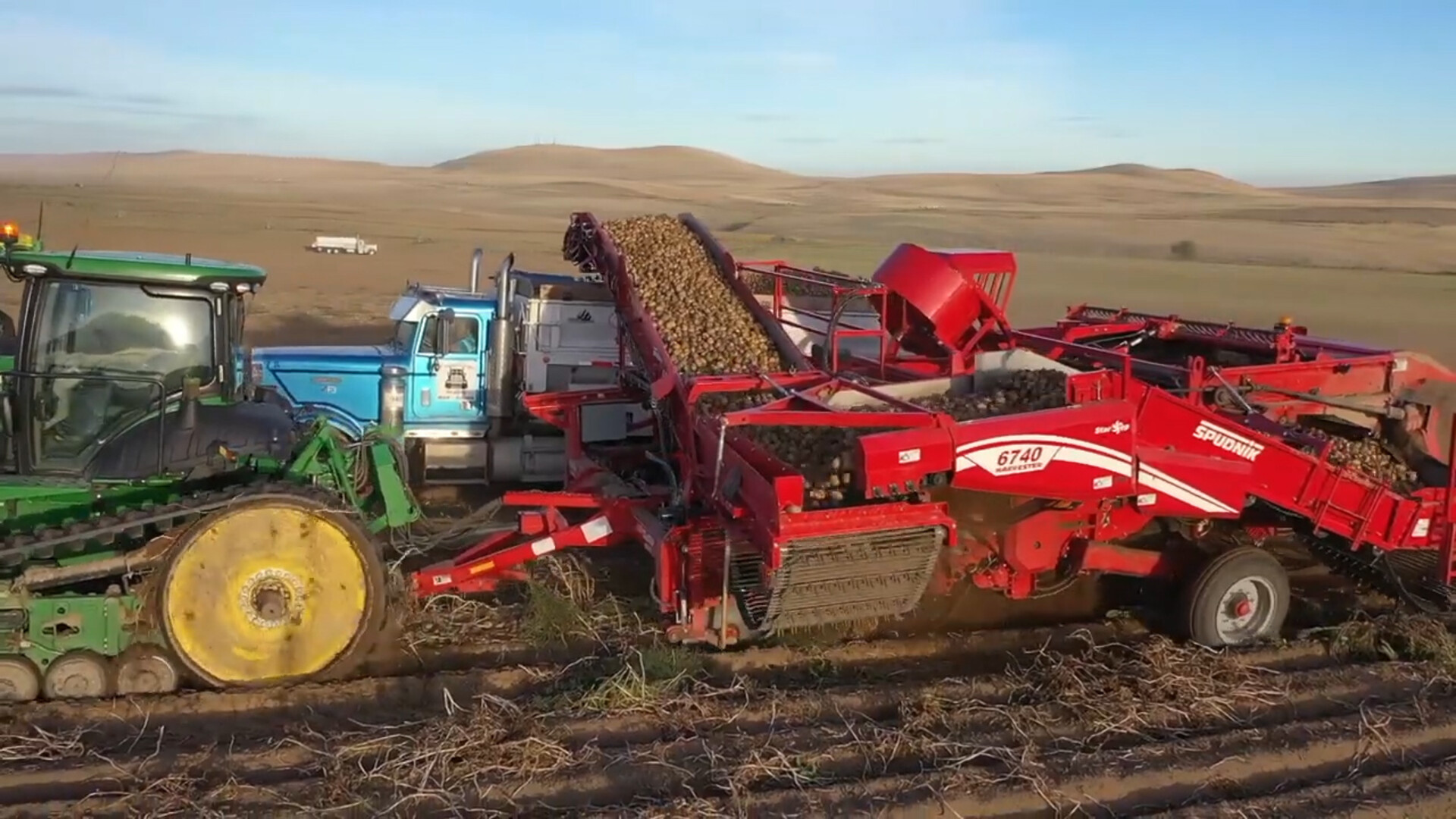 The Mexican Supreme Court has ruled by a unanimous vote of five to zero in favor of overturning a 2017 lower court decision that prevented the Mexican federal government from implementing regulations to allow for the importation of fresh U.S. potatoes throughout the country. The ruling, cheered by the National Potato Council and Potatoes USA, marks the end of a decade-long legal process that began when Mexico’s potato industry sued its government to prevent competition from imports.

“This ruling is consistent with Mexico’s obligations under the USMCA and the WTO. It represents a major step forward in the U.S. potato industry’s efforts to provide consumers throughout Mexico access to fresh, healthy U.S.-grown potatoes,” said Jared Balcom, Vice President of Trade Affairs for the National Potato Council (NPC) and potato grower from Pasco, Wash. “After decades of delay, we hope this ruling represents a light at the end of the tunnel and that Mexican regulators will immediately begin working on regulations to allow for the importation of fresh U.S. potatoes throughout their country.”

“Mexican consumers and the chip manufacturers in Mexico have waited way too long to access fresh U.S. potatoes,” stated Jaren Raybould Chair of Potatoes USA and a potato grower in Saint Anthony, Idaho. “We are hopeful that with this ruling the authorities will quickly reimplement the market access agreement and allow for high quality U.S. potatoes to be enjoyed throughout Mexico.”

Since it first allowed for the importation of fresh U.S. potatoes in 2003, Mexico has restricted those potatoes to a 26 kilometer-area along the U.S.-Mexico border. That restriction has violated Mexico’s obligations under numerous trade agreements, including NAFTA, WTO, and now the U.S.-Mexico-Canada Agreement (USMCA). The Mexican government finally agreed to allow U.S. potatoes full access to their market beginning in May 2014; however, immediately after that was implemented, the National Confederation of Potato Growers of Mexico (CONPAPA) sued its government, claiming Mexican regulators have no authority to determine if agricultural imports can enter the country.

The Supreme Court decision rejected CONPAPA's arguments and affirms that the Mexican government does indeed have the authority to issue regulations about the importation of agricultural and food products, including fresh U.S. potatoes.

“Mexico offers a significant opportunity for U.S. potato growers,” stated John Toaspern, Chief Marketing Officer at Potatoes USA. “The trade in fruits and vegetables between the U.S. and Mexico is hugely beneficial to growers and consumers in both countries. In fact, Mexican avocados were granted access to the U.S. at the same time as U.S. potatoes to Mexico in 2003. Since that time, the U.S. government has honored the agreement and imports of Mexican avocados are now over $2 billion. The U.S. can supply a wide variety of fresh high-quality potatoes to Mexico, russets, reds, yellows, whites, fingerlings and chipping potatoes year-round that are not currently produced there. Mexican retailers, foodservice operators, food manufactures and ultimately Mexican consumers will benefit from this wide array of high-quality potatoes available year-round.”

“This is a significant step that effectively ends the legal process that has blocked our access to the Mexican market,” said NPC CEO Kam Quarles. “This effort has spanned numerous administrations and sessions of Congress, but the U.S. position never wavered. We are thankful for everyone at USDA, the Office of the U.S. Trade Representative, and Members of Congress who have worked for years to encourage Mexico to lift these protectionist restrictions. We now look forward to working with the Mexican government and its regulatory agencies in immediately reinstating the rules to allow for fresh U.S. potatoes to be shipped and the normalization of trade between our countries.”

U.S. Senator Jim Risch (R-Idaho) said, “The Mexican government agreed in 2014 to open trade to fresh U.S. potatoes, and it’s long past time our farmers are granted real market access. Today’s ruling comes as welcome news for Idaho potato growers. I’m proud to continue advocating for the Gem State’s ag producers so people across the world can enjoy our state’s most famous product.”

U.S. Senator Mike Crapo (R-Idaho) said, “Today’s decision by the Mexican Supreme Court is a positive step forward. I will not, however, consider the matter finished until Idaho’s farmers are able to sell high-quality potatoes to every family in Mexico -- as is their right under the United States-Mexico-Canada Agreement (USMCA). Moreover, I remain concerned that Mexico is maintaining or enacting new restrictions on other U.S. agricultural products that lack any scientific justification. I will continue to work with USTR to ensure that Mexico upholds its commitments under the USMCA.”

U.S. Rep. Russ Fulcher (R-Idaho) said, “Today’s ruling from the Mexican Supreme Court will allow Idaho potato farmers to reap the benefits of President Trump’s historic USMCA. As the largest exporter of potatoes, the removal of this decades-long ban is a major win for Idaho and we look forward to doing business!”

U.S. Rep. Mike Simpson (R-Idaho) said, "While long overdue, today’s ruling is encouraging news to Idaho potato growers. The Mexican government will keep their promise to grant our farmers true access to the market. I look forward to this mutually beneficial trade relationship being implemented."

Mexico is the third largest export market for U.S. potatoes and products valued at over $270 million in 2020. Despite the restriction to the 26-kilometer border region Mexico is the second largest market for fresh potato exports accounting for 106,000 metric tons valued at $60 million in 2020. The U.S. potato industry estimates that access to the entire country for fresh U.S. potatoes will provide a market potential of $200 million per year, in five years.

A Rise in Fungicide Demand Thu May 13

Food Loss and Waste Thu May 13

Cattle Firm Up Thu May 13