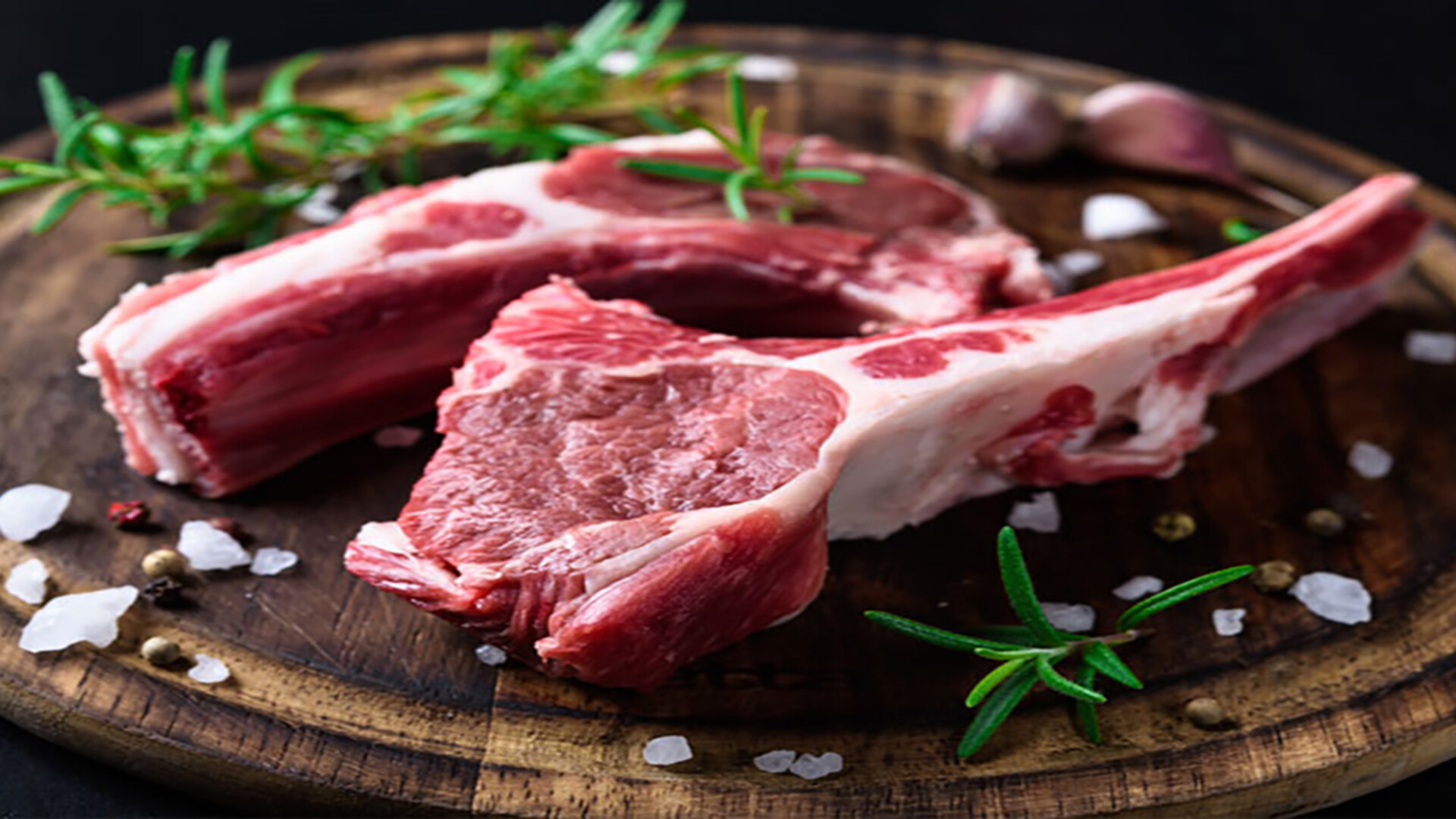 While shoppers used to be wary due to its higher price tag, store sales of lamb jumped 28% year-over-year as of last month, according to Nielsen. Meanwhile, beef sales rose 25.6% and pork sales increased 20.5% over the same period, reported The Seattle Times.

"Lamb has had a tremendous 2020 and continues to track far ahead of prior year sales levels in 2021," said 210 Analytics' Anne-Marie Roerink in an interview with The Food Institute. "When the supply for beef, chicken and pork was tight ... out-of-stocks drove people to experiment with other proteins, including lamb."

Adventurous millennial eaters and home chefs have fueled a good portion of retail demand, but there's another factor that's been boosting lamb's popularity in recent years-growing demand among first-generation Americans from the Middle East and southern Europe, where lamb is a staple.

Mediterranean chains, such as Cava and Taziki's, are also helping fuel demand. Taziki's partnered with the American Lamb Board in 2020 and the company reported an 11.3% increase in sales of their lamb-based menu items, including the lamb gyro, compared with 2020.

During the pandemic, many consumers have attempted to get the restaurant experience at home. 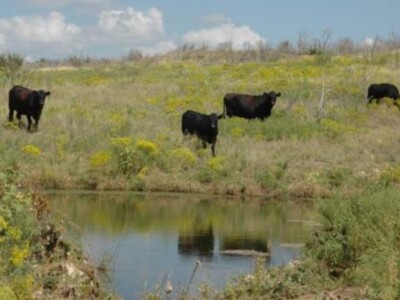 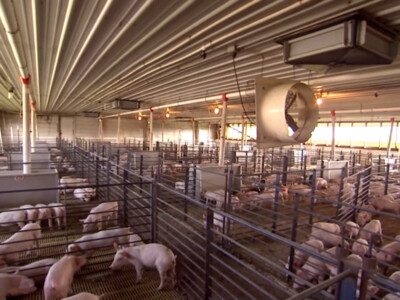 Divorce and the Farm Wed Aug 4