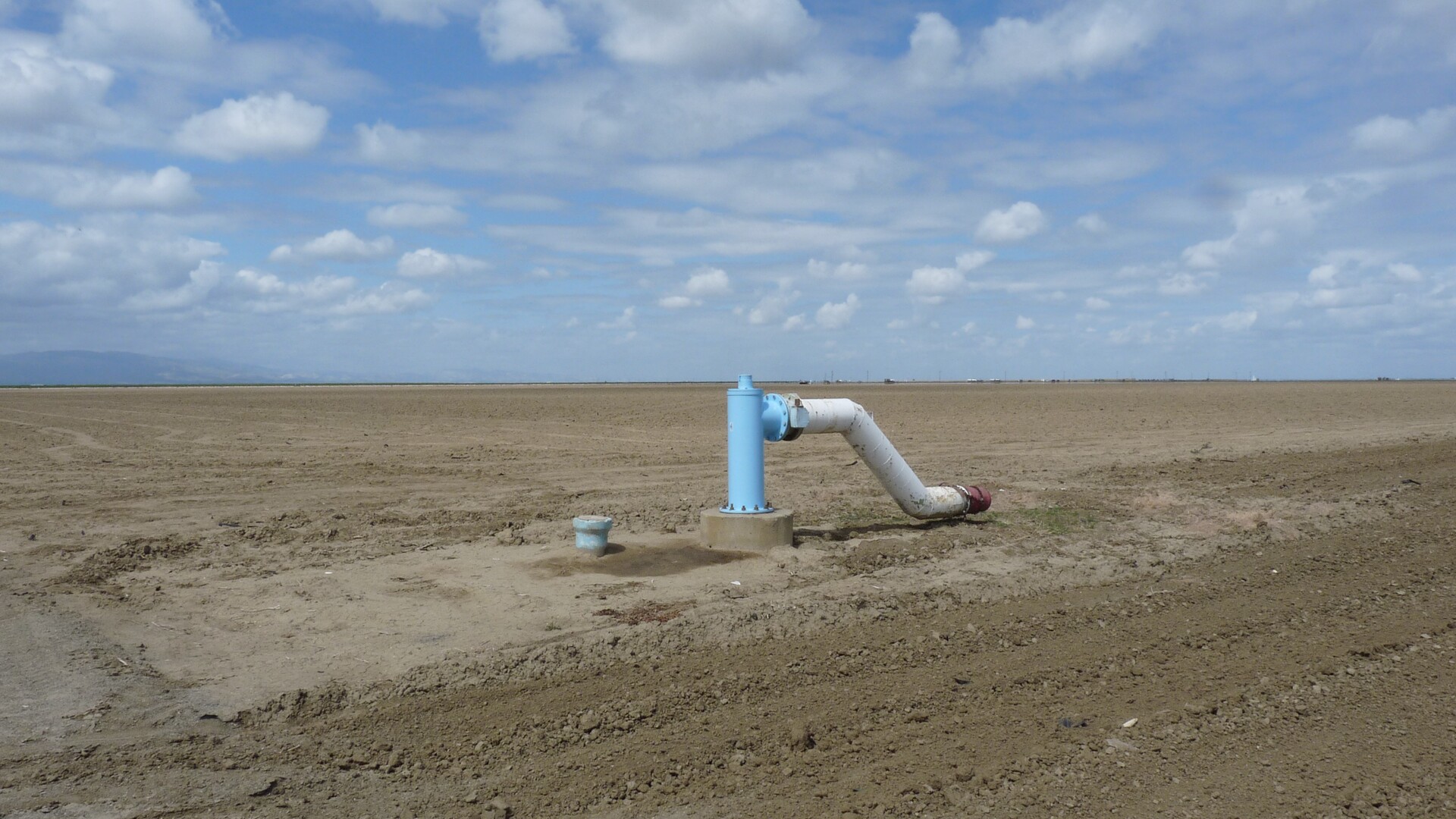 U S Bureau of Reclamations, recent revoking of the earlier announced 5% allocation for federal water users is a great concern for many tree nut growers farming in those districts, Ryan Jacobsen is CEO and executive director of the Fresno County farm Bureau. He said even that new biological opinion is not working out well.

“Yeah, but you know, the inflexibility of those, during this time in which those are being challenged,” said Jacobsen. “And so, we are currently living with what we have in existence and the unfortunate nature of this whole thing right now is that there are people that will suffer from this. There are people that will lose jobs that will crops to not be planted, because this is a very significant development. That's going to continue to hammer our, uh, Western side of the County there.”

And it wasn't a big, robust year of rain and snow, but it not like California got nothing. In fact, in Northern California, they got 51% of average precipitation and the snowpack levels are at 63% of average. And it was hoping that that earlier 5% allocation announcement would move to 10 or 15% somewhere around April 1st.

“Yeah, our hope was based off of the fact that there was the potential for some additional storms to still come in,” Jacobsen said.

And some moderate storms actually did come in, but it just wasn't enough.

“What's used in the water world is the April 1st average. Typically, that's the snowpack number up and down the state. And so obviously we're, we're quickly approaching that at this point,” noted Jacobsen. 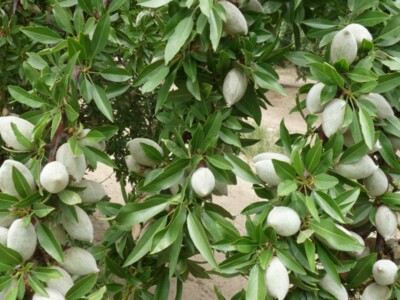 Young Almond Growers Should Seek Out Veterans for Advice 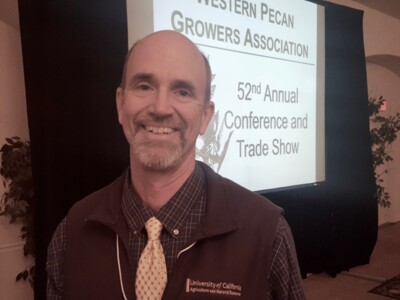 Almond Growers Should Not Skimp on Some Inputs 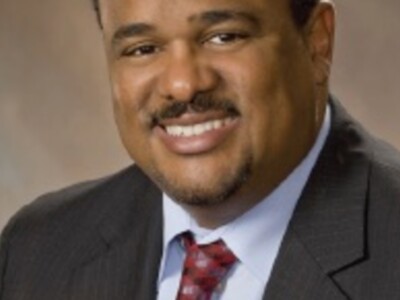