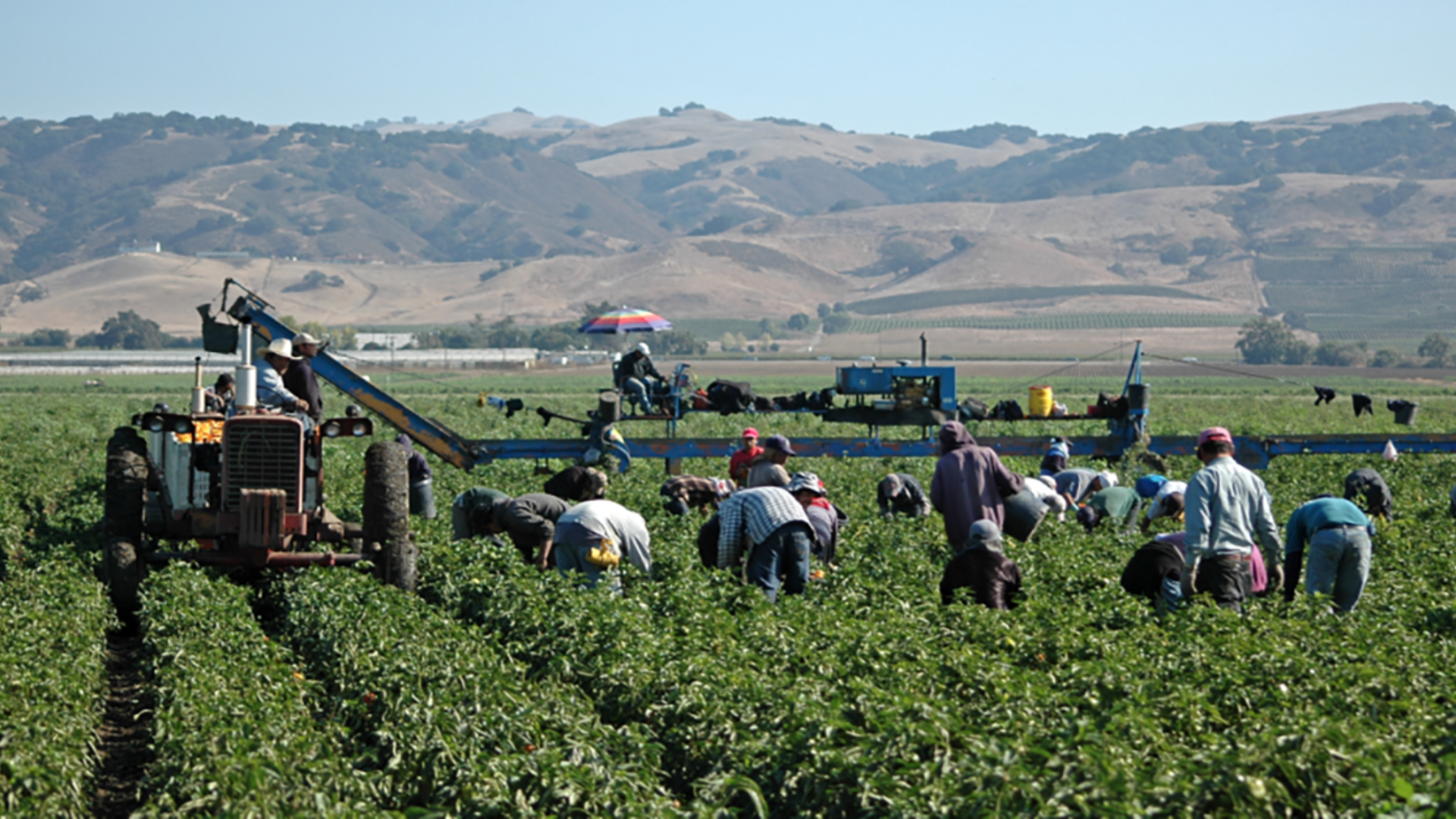 Agriculture took another swing at legalizing farmworkers and overhauling the H-2A guestworker program with the House again passing the Farm Workforce Modernization Act in bipartisan fashion to see if the Senate will take up immigration legislation during this Congress.

The House also voted earlier Thursday to provide a pathway to citizenship for an estimated 2.5 million people who came into the U.S. as children, known as Dreamers.

For agriculture, the bill would legalize hundreds of thousands of farm workers now in the country illegally. They could qualify for five-year renewable visas as well as options for permanent legal status, depending on how long they have been in the U.S., and how long they can verify they have worked on farms.

The bill would also overhaul the H-2A visa program for farm workers, providing dairy farmers and other producers the opportunity to bring in workers for three-year visas, assuring year-round labor needs are met. Initially, there would be up to 20,000 initial year-round visas for the first three years -- with capacity to increase the visa volumes if the Department of Labor and the Department of Agriculture consider it necessary.

Additionally, the bill also includes provisions to help farm employers with housing assistance for H-2A workers, which includes potentially tapping into USDA's rural housing programs. The bill also would eventually require agricultural employers to use the E-Verify system for all of their employees, though the bill has provisions to phase in E-Verify, depending on the number employees on the farm.

The two immigration bills come, though, as attention is increasing on unaccompanied minors coming across the southern border, which has become an early political challenge for President Joe Biden. Sen. Lindsey Graham, R-S.C., was quoted in the Washington Post warning Thursday that the border situation risked GOP support in the Senate. "Right now, they're on a glide path of not being able to get anything done on immigration and have a political nightmare on their hands."

In a press conference Thursday evening, agricultural leaders called on the Senate to take up action to address some of the long-time challenges in agricultural labor.

"Inaction by the Senate is not acceptable," said Dave Puglia, CEO of Western Growers, a group that represents major vegetable and fruit growers in western states. "Inaction is tantamount to a declaration that the status quo is acceptable. Status quo is not acceptable -- not if we value American agriculture as a national security imperative as Congressman (Jim) Costa (D-Calif) said today during the debate."

Rep. Zoe Lofgren, D-Calif., and Rep. Dan Newhouse, R-Wash., spearheaded the farmworker bill. The two lawmakers drove a nearly identical bill through the House in 2019 by a similar vote but the bill was never taken up by the Senate.

"We need this compromise now more than ever," Lofgren said. "We need to help our farmers and our economy, and we must provide stability and dignity to those who work so hard to put food on America's tables."

Lofgren added that throughout the pandemic over the past year, one "shining light" is that food supply was never disrupted -- though there were disruptions, especially in meat production. Still, Lofgren said the country owes its farm workers for continuing to work as an essential industry.

Newhouse, a third-generation farmer from Yakima Valley, Washington, emphasized that the bill has been negotiated over months with members from both sides of the House. He noted that the crops grown in his area are "very labor intensive" and require a steady legal labor force.

"Most everything we grow is what you call specialty crops," Newhouse said. "As much as my neighbors and producers throughout central Washington and the state would like to hire domestic American workers," Newhouse said farmers by and large have to rely on foreign labor. "The truth is that they get the work done in the orchards and the dairies and the hop yards in the fields. They're just simply not enough people with the interest to get the work done."

Newhouse also argued that passing the farmworker act would be one of the best tools to deter illegal immigration. "It'll eliminate a lot of incentive for people to come here unless they have a legal pathway," he said.

The farmworker bill has the backing of more than 300 agricultural organizations but some groups, including the American Farm Bureau Federation, have declined to back the bill due to some provisions, including how wages for guest workers are calculated. Still, the CEOs of Western Growers, the National Milk Producers Federation and the National Council for Farmer Cooperatives spoke in support of the bill and repeatedly called on the Senate to take up the legislation.

"That gives us hope that perhaps the largest challenge facing American agriculture, which is labor availability, and the status of many, many hard-working farm workers on our farmers and ranchers," said Chuck Conner, president and CEO of the National Council for Farmer Cooperatives. "It is far past time."

Union leaders for farm workers also praised the bill. Teresa Romero, president of the United Farmworkers Union, pointed out the bill being passed in the first 100 days of the Congress should demonstrate the importance of the issues.

"The people who do the dangerous and grueling work of keeping food on our tables have earned a path forward," Romero said.

Reflecting some bipartisan support in the Senate, Sens. Michael Bennet, D-Colo., and Mike Crapo, R-Idaho, released a joint statement after the House vote that they would introduce the companion bill in the Senate.

Lofgren and Newhouse both noted that the political impacts of the current border crossings came into play in the floor debate on their bill and influenced some votes, though they each noted the bill was not specifically tied to the current situation.

"With the current events with what we're seeing on the border, that is causing some additional amounts of concern," Newhouse said. He added, "The vote was a signal, telling us there is more work to do."