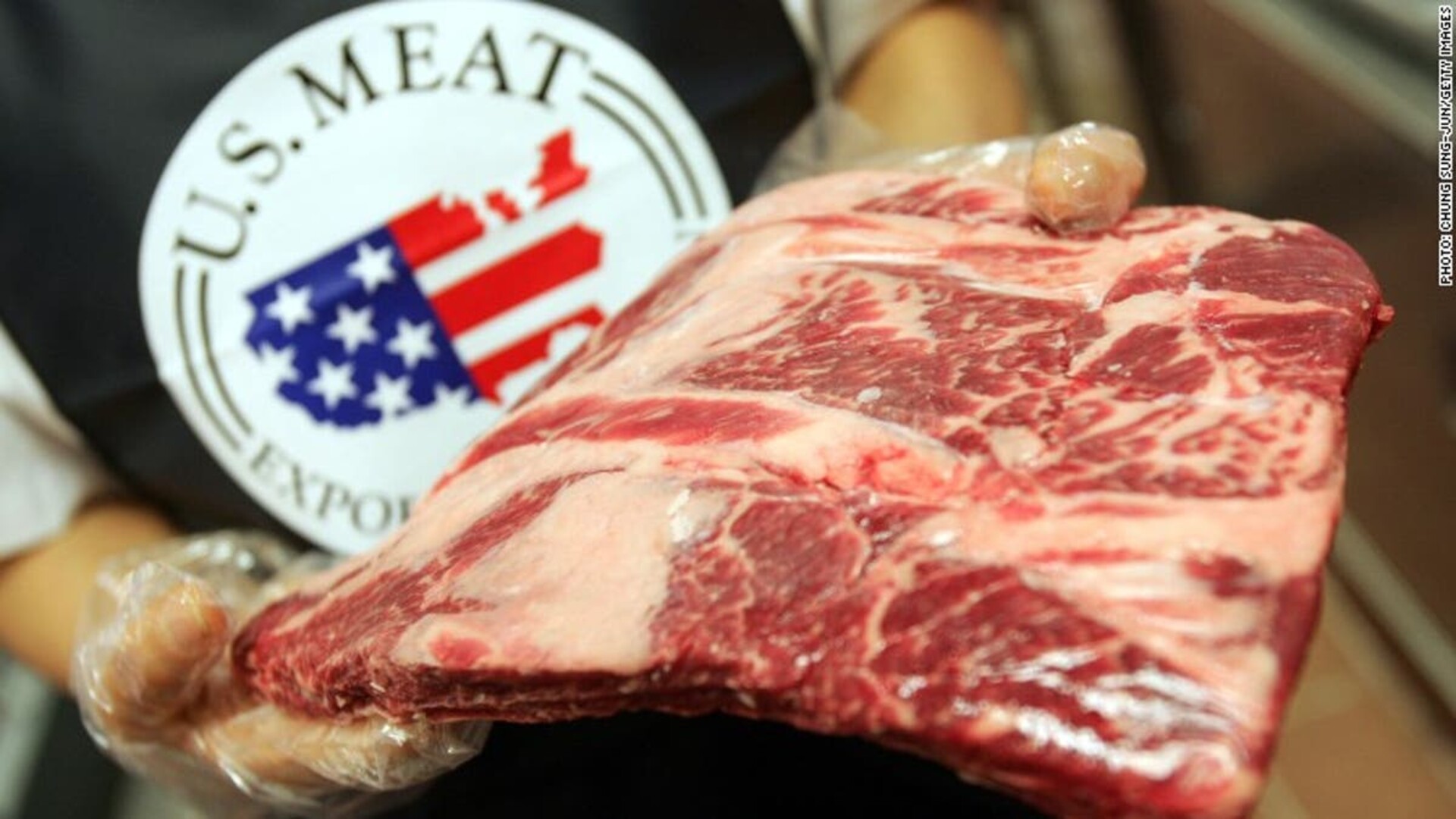 One year has passed since the red meat trade provisions of the U.S.-China Phase One Economic and Trade Agreement entered into force, expanding access for U.S. beef and pork in the world's largest red meat import market.

Joel Haggard, U.S. Meat Export Federation (USMEF) senior vice president for the Asia Pacific, explains that while U.S. pork exports to China would have been large in 2020 with or without Phase One, the agreement helped calm trade tensions between the two countries and simplified the process for U.S. plants seeking approval for export to China. This helped the U.S. pork industry gain broader and more consistent access to China at a time when China faces a significant pork shortage due to African swine fever.

On the beef side, Haggard notes that Phase One greatly improved the prospects for U.S. exports by bringing China's beef import requirements more in line with international standards, especially in the area of synthetic hormone use. With beef from a far greater percentage of U.S. cattle now eligible, export volumes are increasing rapidly and Haggard expects China to be a top five market for U.S. beef in 2021.