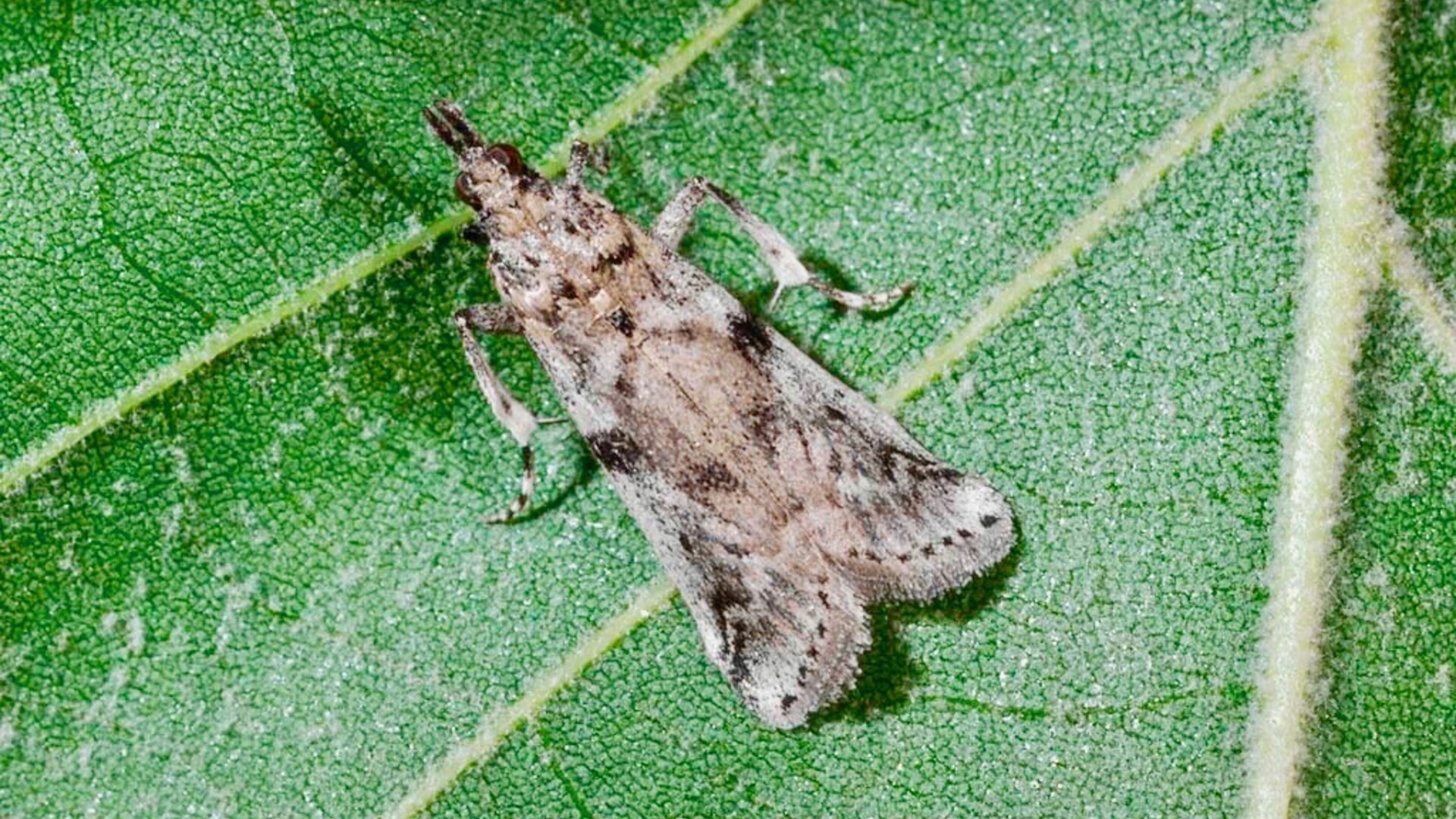 Mating disruption for navel orangeworm can be extremely effective. Basically, it prevents moths from reproducing. It's done through pheromones, which flood the orchard. It confuses male moths and you're thinking female malls are where they are not. The bottom line is that it keeps the moths from mating--- reduces pressure. David Haviland is a UC ANR farm advisor in Kern County.

“However, in our trials in six out of six sites where we had two years of mating disruption, we saw a benefit. It paid for itself,” said Haviland. “There's also value to resistance management programs. There's also, more efficiency at the processor with less damage. You've got less aflatoxins anytime there's less damage, you've got the marketing value of being sustainable. Plus, there's year over year benefits that are traditionally shown in mating disruption systems across a lot of different pests,” Haviland said.

And Haviland says there is a potential to reduce sprays.