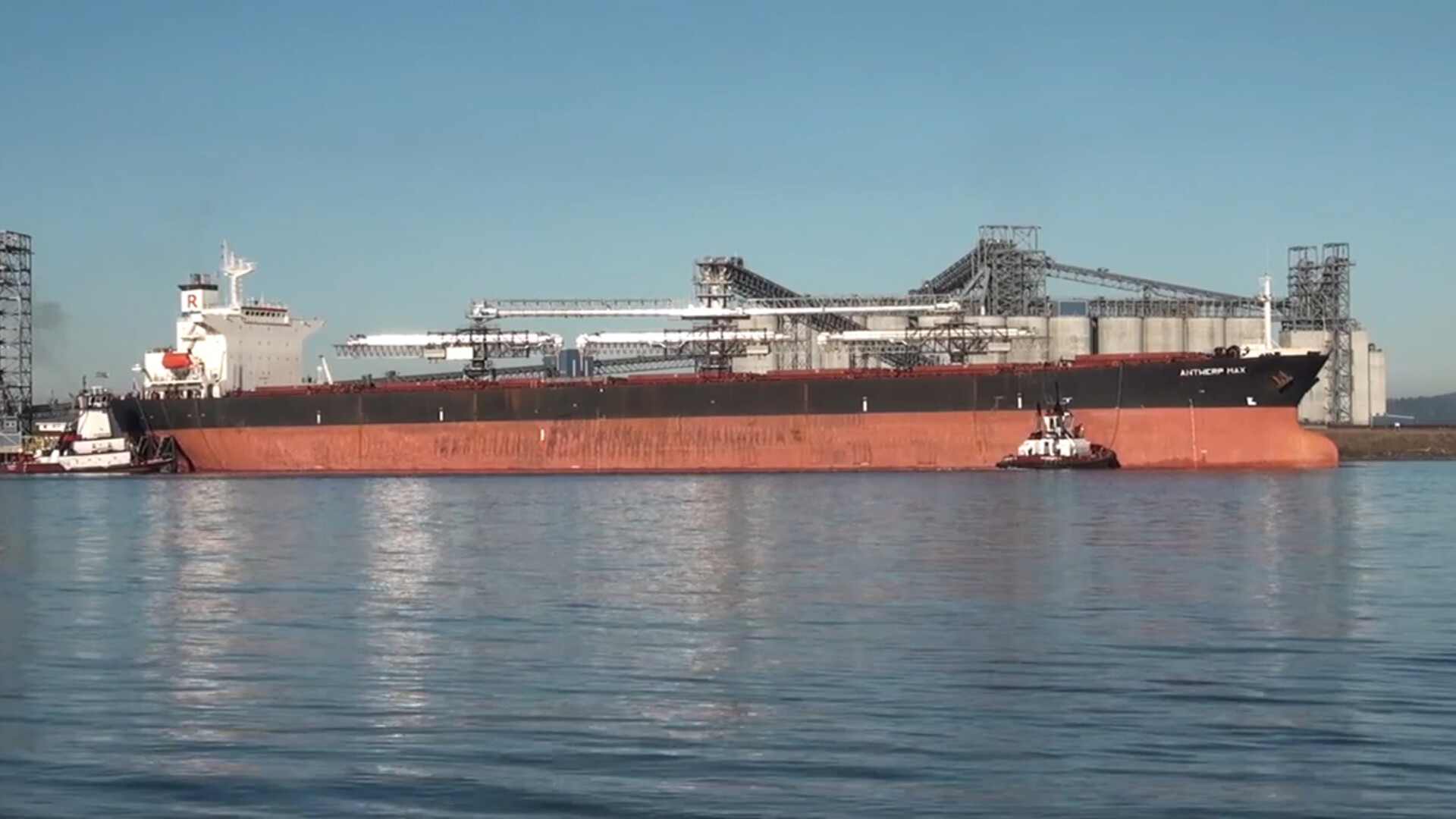 Access to international markets for U.S. grain supported an additional $41.8 billion in business sales during 2018 over and above the value of the grain sold, according to a study commissioned by the U.S. Grains Council (USGC) and the National Corn Growers Association (NCGA) - highlighting the importance of new market access and robust market development for the profitability of U.S. grain farmers.

The study - the fourth in a series conducted by Informa Economics/IHS Markit - pegged the direct value of U.S. corn, sorghum, barley and the grain components of ethanol, distiller's dried grains with solubles (DDGS) and certain meat products at $22.7 billion, for a total economic output of $64.5 billion in 2018.

This analysis and that preceding it based on 2014, 2015 and 2016 sales help make the case for trade as a top priority for U.S. agriculture and the new administration's outreach to the global community.

"Exports are a driver for our economy in general, but nowhere is that more important than in agriculture," said Ryan LeGrand, president and CEO of the Council, which works in more than 50 countries to build export markets for U.S. grains and grain products.

"We know that demand today from our overseas customers helps support price and basis for farmers throughout the United States. Demand tomorrow will come from the growing populations in Asia, Africa and Latin America. Putting a dollar figure to the impact that demand has here at home just highlights how important it is to keep working with our customers around the world."

The study showed in detail the importance of grains exports to the U.S. economy and jobs. It determined the export of grain products supported U.S. gross domestic product (GDP) by $27 billion over what would have occurred without such exports, with roughly 295,000 jobs linked directly or indirectly to grain exports.

“This look at the economic contributions provided by each U.S. state and 52 Congressional districts will allow NCGA and our corn grower members to effectively demonstrate to lawmakers the need for policies that support U.S. agriculture’s competitiveness around the world,” said NCGA CEO Jon Doggett.

U.S. food and agriculture support up to 20 percent of all U.S. economic activity, making the industry one of the country's most important. The grain industry data show the positive impacts of grain exports extend well beyond the farm gate into wholesale trade, real estate, oil and natural gas extraction, and pesticide and chemical manufacturing as well as local hospitals and restaurants supported by dollars that start with agricultural producers.

"Grains exports are a way to bring the wealth of the world home to U.S. farmers' local communities," LeGrand said. "We often tell our farmer members that the world is their market, and this study goes a long way to proving that.”

Telling the story of trade’s impact on the farm sector and the wider economy is a critical part of gaining support for trade policy enforcement and development as well as engagement with overseas customers.

“Agriculture trade is a great story for the American farmer. We’re optimistic about the many opportunities to expand our trading relationships before us today that will continue to enable U.S. agriculture to be a vital part of the U.S. economy,” Doggett said.