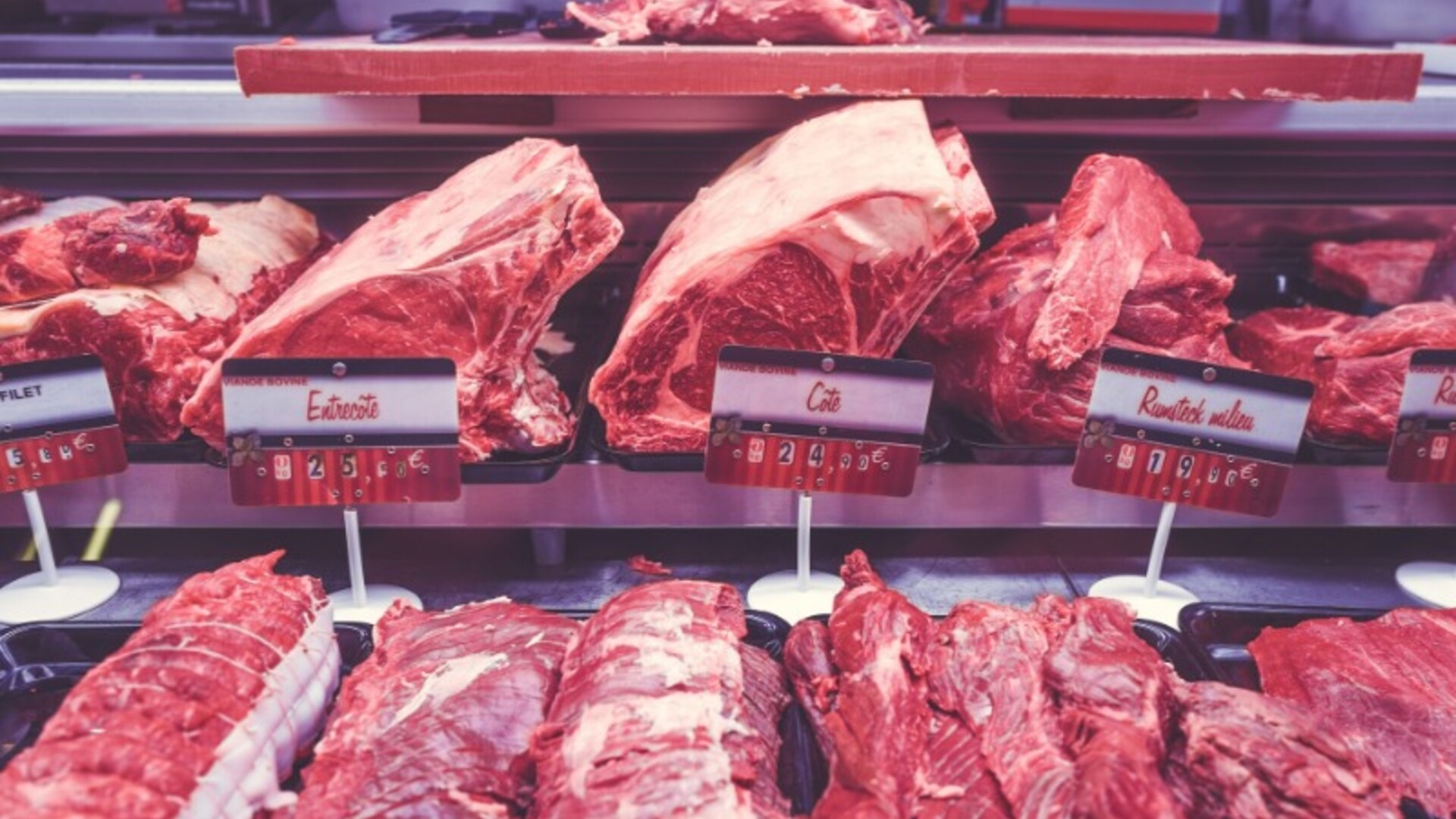 Taiwan Expands Market Access for U.S. Red Meat but with Some Controversy

"Taiwan is already a major destination for U.S. beef, with annual exports exceeding $500 million" notes Joel Haggard, U.S. Meat Export Federation (USMEF) senior vice president for the Asia Pacific. "Exports through November were 3% ahead of 2019's record pace in volume (59,404 metric tons) and down just 1% in value ($509.1 million). Haggard adds that Taiwan's beef demand has held up well through the COVID-19 pandemic, as the island nation has been very successful in controlling the spread of the virus. Restaurant activity has remained strong with the exception of the hospitality sector, which has slumped due to a steep decline in foreign visitors."

On the pork side, Taiwan's ractopamine policy change is a politically charged issue that has resulted in negative media coverage and an expansion of country-of-origin labeling requirements to include processed products. Haggard says that in the short term, U.S. exports will likely slow as a result of this controversy. But he notes that Taiwanese buyers are familiar with the safety and quality of U.S. pork, and demand is expected to gradually rebound. In 2020 (through November), U.S. pork exports to Taiwan were just under 20,000 metric tons (up 25% from 2019) valued at $51.1 million (up 33%).