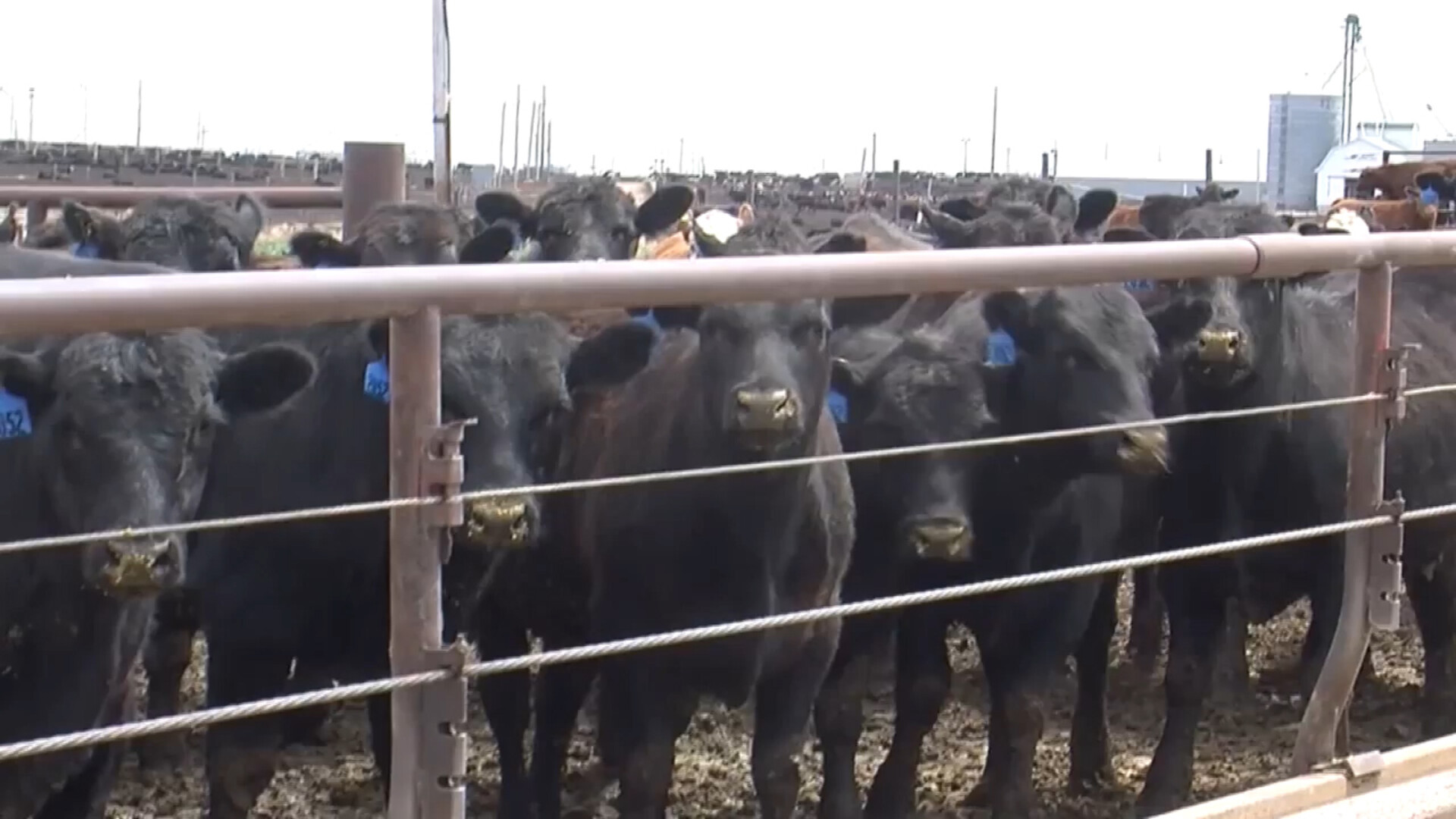 Tyson Foods has announced that an internal audit discovered one of their cattle suppliers made misrepresentations about the number of cattle purchased on behalf of the company. Tyson paid the supplier for cattle that they believed had been purchased; however, they never received those cattle. Investigations performed with the help of outside advisers revealed that the misappropriation of company funds caused Tyson to overstate their live cattle inventory by an estimated $285 million as of their 2020 fiscal year ended Oct. 3, 2020.

Tyson has not disclosed the name of the cattle supplier, however anonymous sources told Tri-State Livestock News that the supplier was Easterday Farms located near Pasco, Wash. According to Tyson’s recently filed 8-K form, this supplier represents roughly 2 percent of the total cattle supplied to Tyson’s beef segment for fiscal 2017 through 2020.

As of Dec. 25, 2020, Tyson’s net worth was $23.59 billion, so it comes as no surprise that the company reported that the loss caused by Easterday Farms’ misrepresentations will have no material impact on the company’s financial results from 2017 through 2020. With that being said, Tyson does expect this mistake to impact their financial statements for the first quarter of the next fiscal year. Tyson is currently working with Easterday Farms to recover its losses.

According to Easterday Farms’ website, the farm is a family run agricultural operation that is diversified with crops and cattle. The operation is known as a grower and packer of conventionally raised onions and potatoes. The farm encompasses 18,000 acres of potatoes, onions, corn and wheat; all grain products produced are used to feed cattle in the Easterday Ranches feedlots.

Gale and Karen Easterday are the sole owners of Easterday Farms, with their five children working on the operation. Gales son, Cody, handles the farm and feedlots, and his other son, Cully, is the farm agronomist.

Gale was extremely involved with all aspects of the farms for more than 40 years until he recently passed away.

According to multiple news sources including 610KONA, on Dec. 10, 2020, just days before Tyson released the news concerning the cattle inventory mistake, Gale Easterday entered onto I-182 in Pasco, Wash., on an exit ramp in the middle of the afternoon. As he drove west in the eastbound lanes he hit a semi head-on that was hauling potatoes for Easterday Farms. The collision caused the semi driver to swerve and hit a second pickup. The semi then veered into westbound lanes where it finally came to a halt. Gale, who was 79 years of age, was pronounced dead at the scene.