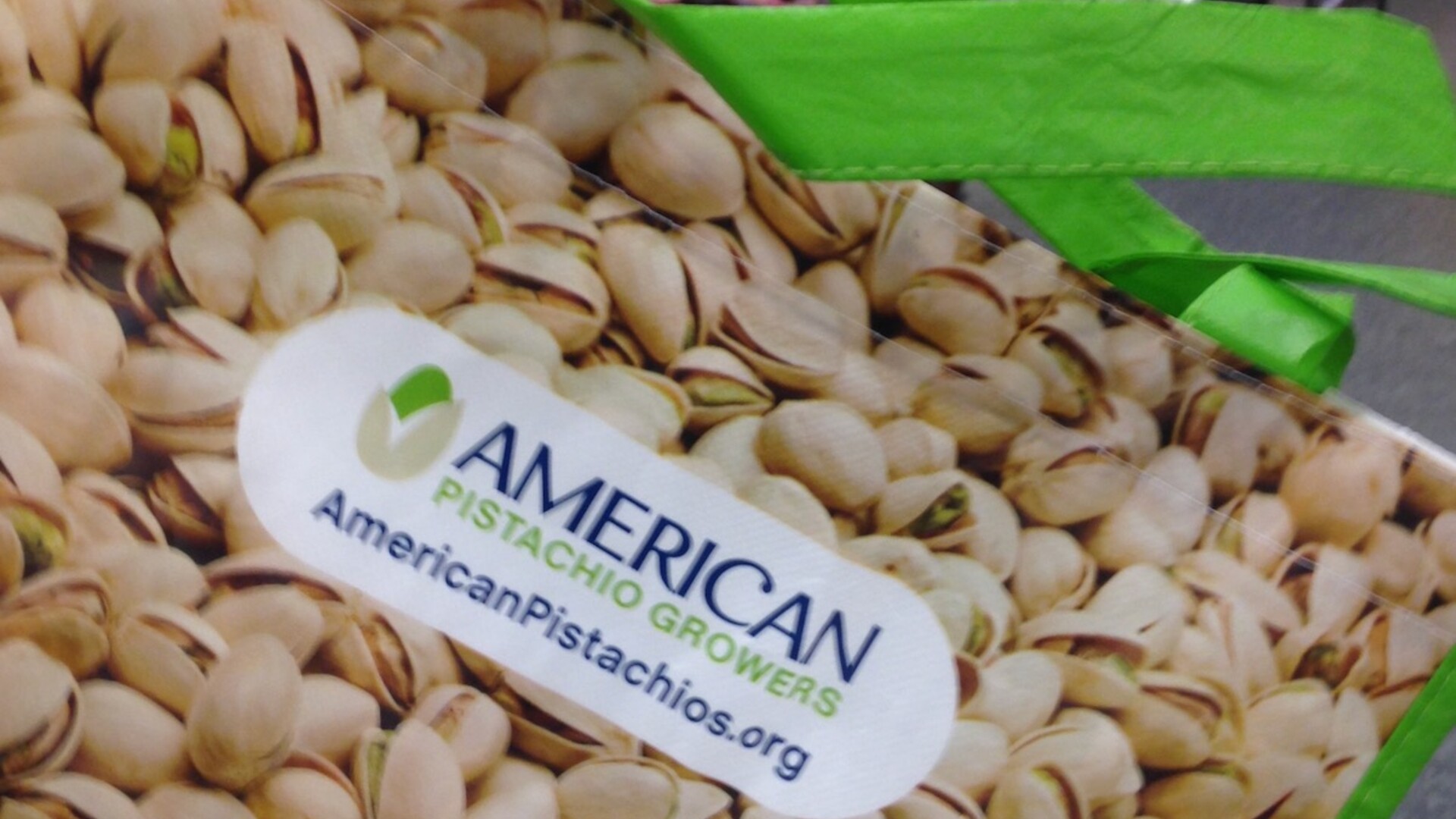 Even though it was the biggest crop in history, the pistachio harvest went very well, according to Richard Matoian Executive Director of American Pistachio Growers.

“I would say this year, despite having the largest crop in history and potential problems at things appeared to go pretty smooth with both harvesting and on the processing side. And I would say we had another very clean crop that had very low insect damage, which is a real positive,” noted Matoian

Matoian said a clean crop is easy on the processors. “That’s because it allows the throughput in the processing plant to go that much easier with less problems,” noted Matoian.

And Matoian said that quality all around was very good this year “Size this year was much larger than it's been in recent years. And that combined with the big crop, I mean, we just checked off a lot of positive boxes all the way around,” noted Matoian.

In more news, weeds in orchards throughout the state, have a tremendous capacity to spread. The first lines of defense, is to identify the weed, and to know the lifecycle such as when it germinates and produces seed. Then make an herbicide application ahead of an irrigation or rainfall for incorporation. Growers should consult with their PCAs to discussed fall and winter weed control strategies. 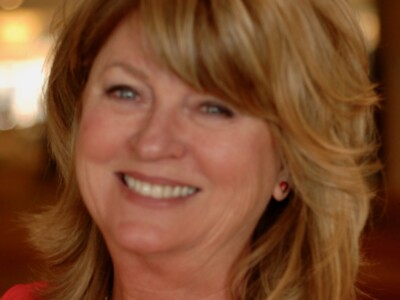 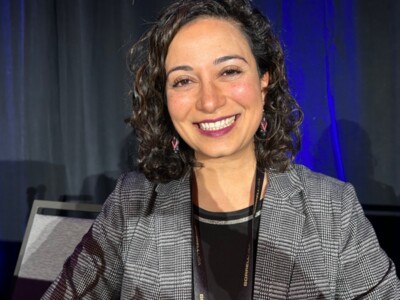