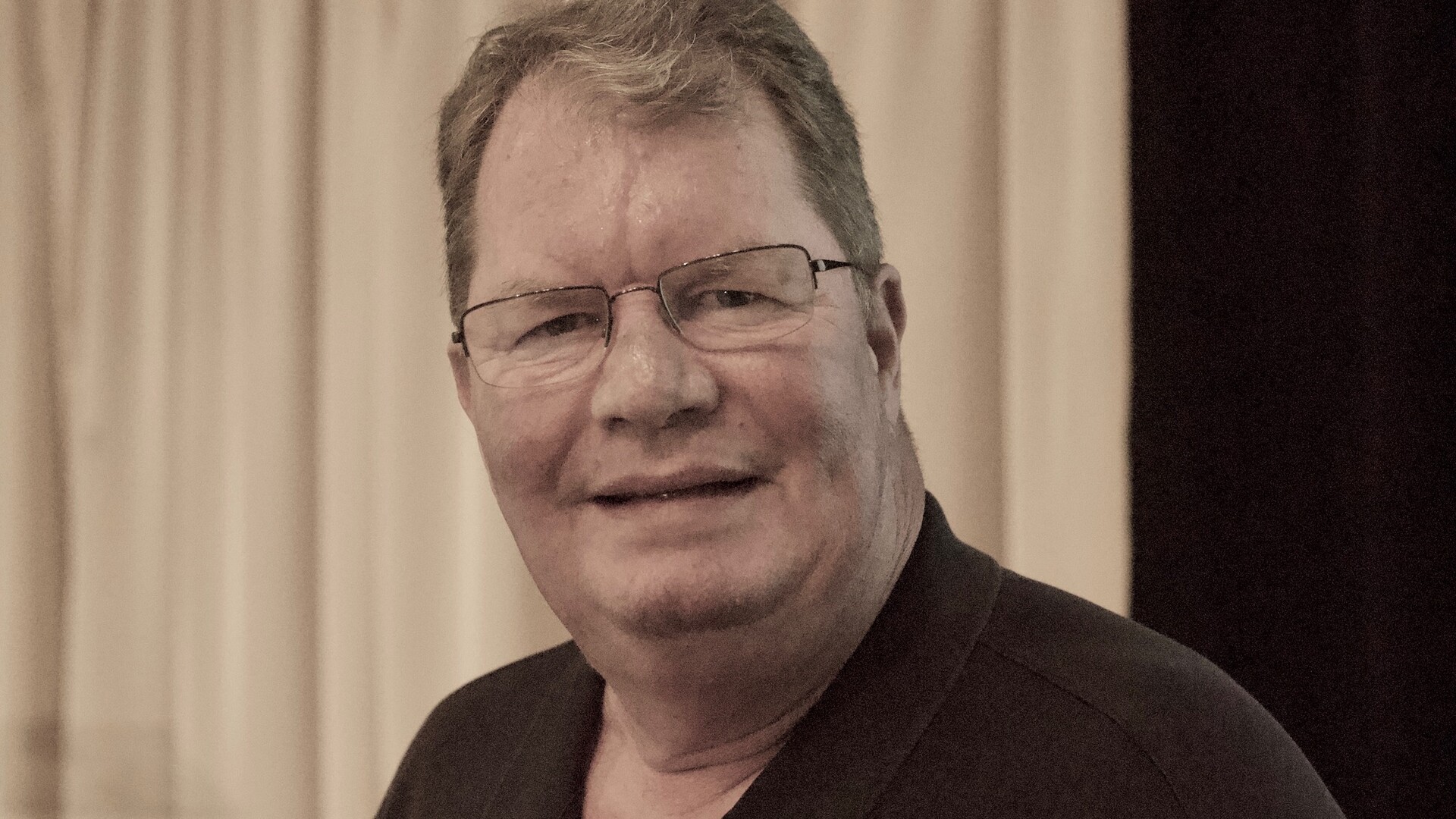 Carl Eidsath is the Technical Support Director for the California Walnut Board. And he comments on glyphosate use in the walnut industry. He said it is an important material, but it does have challenges.

“That's one thing on our minds. You know, that EPA came out with study after study that it's not a probable carcinogen, and the California DPR is going with that. I mean, the EPA says it's not possible cancer. And the DPR hasn't really started to restrict,” said Eidsath.

But Eidsath said the European Union could be a problem.

“The EU is working to ban all use of glyphosate in their countries, because we use glyphosate still, and there's some real low residues that we track---well below the US EPA residue level,” said Eidsath. “But then if the EU would end up banning glyphosate, we would have to switch over to some other chemistries. It would possibly be more expensive and we may need to spray more often----just trade off one tool and you have to apply twice as much, twice as often for the same type of control,” said Eidsath.

Working Early in the Pistachio Industry