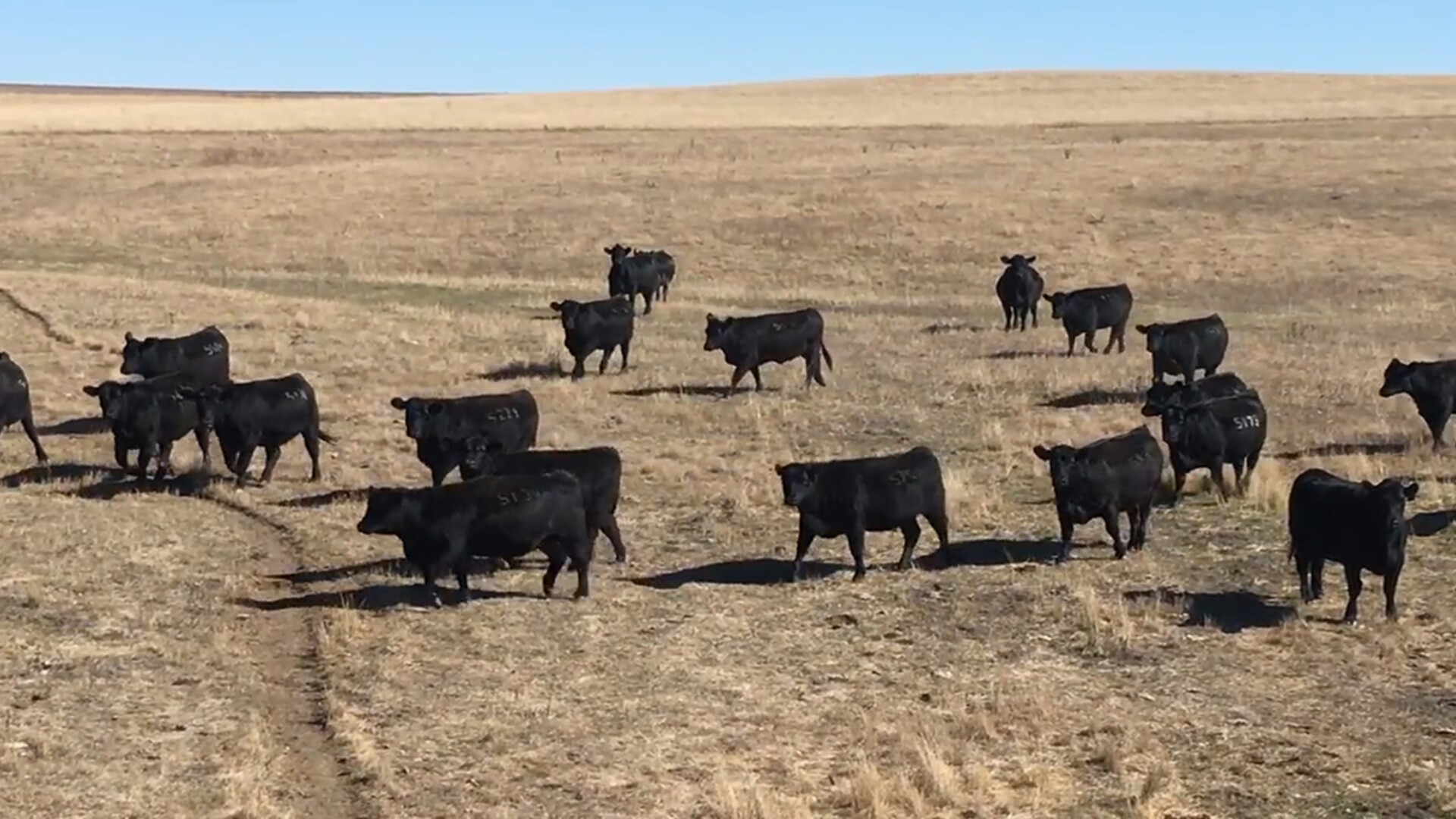 The USDA's Animal and Plant Health Inspection Service reported it is updating its import regulations to establish a system for classifying the brucellosis and bovine tuberculosis (TB) status levels for foreign regions. APHIS is also outlining the requirements for animals from each status level to enter the United States. These changes will help protect the U.S. herd against introduction of bovine TB and brucellosis via imported animals, while facilitating safe trade of unaffected animals.

The United States has made great strides in eradicating these two diseases, and cases are becoming increasingly rare. However, in recent years, most new TB cases identified in the United States have been in imported animals. The updated regulations will enhance efforts to keep disease from entering the country by giving us a format to review and classify the status of foreign regions for TB and brucellosis, and allowing us to ensure only healthy animals enter our country.

The new regulations include numerous updates to address issues raised during the public comment period, including clarifying definitions and requirements. In addition, they remove age limits for testing imported animals and expand the bovine TB testing requirements for sexually-intact animals imported for breeding or feeding.

The new regulations are effective 30 days after Federal Register publication. However, APHIS recognizes that there are many regions that enjoy particular status under the current regulations. These regions will continue to be able to trade with the United States under the terms of the status they currently hold until APHIS is able to review and adjust their status using the new approach spelled out in this final rule. 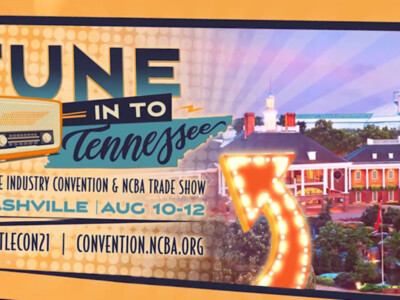 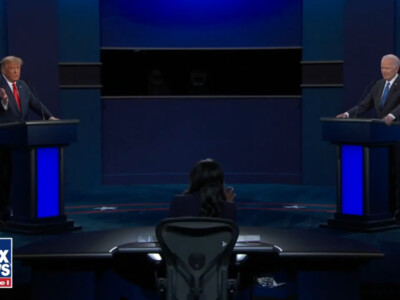